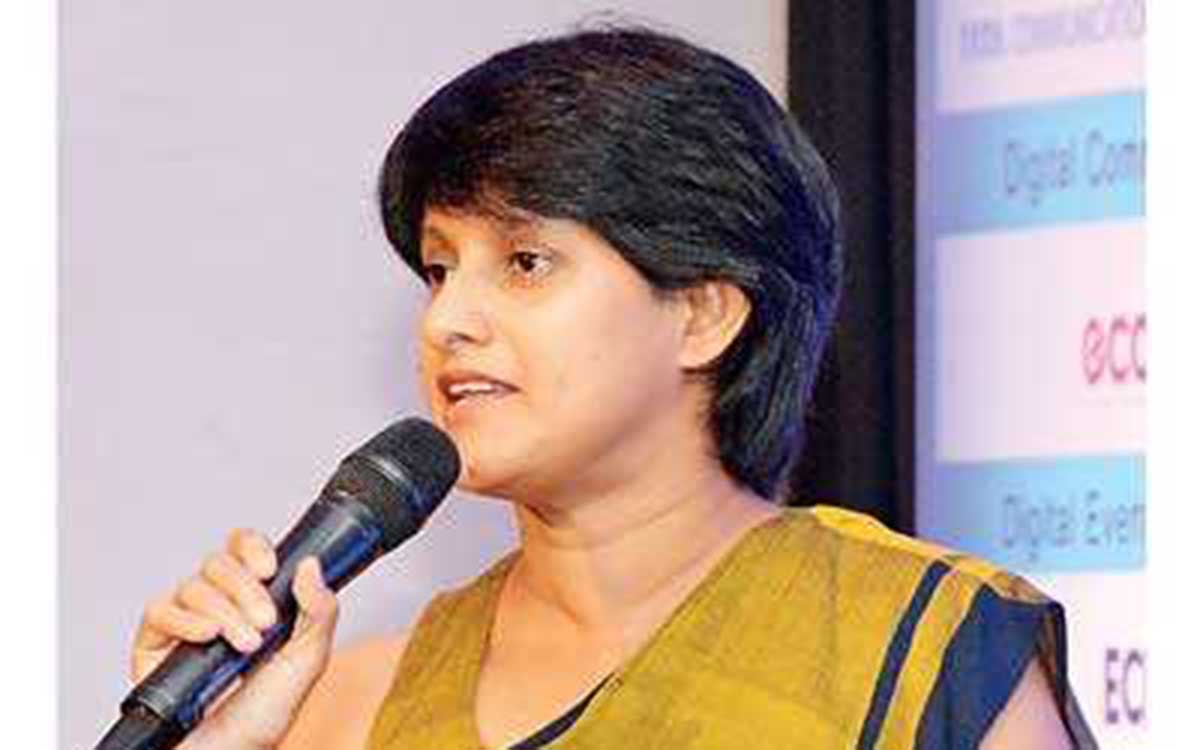 In July this year, Sri Lanka made one of the most progressive steps in its trade history when it launched the Sri Lanka Trade Information Portal (SLTIP). An initiative by the Department of Commerce, in collaboration with the World Bank, it sought to create a “one-stop point for information relating to import into and export from Sri Lanka”.

However, the initiative, while widely lauded, recently came in for some stern but constructive criticism at last week’s Sri Lanka Economic Summit where a leading researcher pointed out that the “Government is set to fail” if a host of structural issues go unchecked.

Addressing a panel discussion aimed at improving the effectiveness of trade and investment reforms, Verité Research’s  Research Director Subhashini Abeysinghe highlighted several pertinent points with regard to how and where the SLTIP is currently failing in its objectives.

“To do business, you need to know regulations, procedures, processes, and fees, and if you’re doing international business, you encounter 30-odd different institutions that have some say about your export and import. And also these 30 institutions have some 100-odd regulations which the traders have to comply with,” she noted, setting the context for the urgent need for a functioning SLTIP.

“Finding information about these procedures and processes is extremely cumbersome, time-consuming, and significantly increases the cost of doing business. So, the Government has come up with a solution, a trade information portal.”

However, according to Abeysinghe, there is a significant gap between what the Government is trying to do at national level and the ground realities of the situation. The crux of this issue is centred on information, more specifically, on the difficulties that surround the process of procuring information. As she astutely points out, while an easily accessible information platform is a much-needed step, the viability of such an initiative is contingent on all the relevant information being actually available on the platform – something that is not presently the case.

“So, when the processes are not documented, what are you going to make available on the portal? The creation of a portal is not going to address that problem.”

One of the main reasons for this, according to Abeysinghe, is the present state of bureaucracy, where the Government has no incentive or reason to make some of the necessary information available. 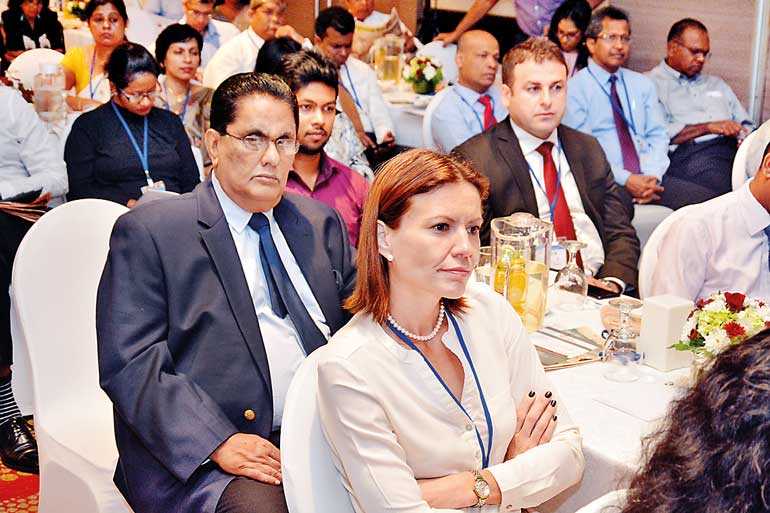 Meanwhile, a third and fairly critical problem lies in the State’s use of statistical data. For a burgeoning business or entrepreneur, up-to-date statistical data is critical in terms of accurate decision-making. While Government agencies don’t traditionally collect this sort of data, on the few occasions they do, it’s funded through tax payer money. However, as Abeysinghe explains, this data, though surveyed and collected at cost to the taxpayer, generally just “sits in a computer at one Government agency”.

This particular quagmire is brought into even sharper contrast when one takes a glance towards Sri Lanka’s larger neighbours.

“Do you know that you actually have to pay Rs. 20,000 to Sri Lanka Customs to get export and import statistics of Sri Lanka? Do you know much it is for India though? We’re talking about $ 30 billion of trade in Sri Lanka, and in India, it’s about $ 500 billion or 600 billion.

“That means if I’m paying Rs. 20,000 for Sri Lanka, I must surely be paying a huge amount for India’s data right? Actually, I don’t have to pay a single cent. It’s available in a searchable database online by country, by product, by destination. And if we are thinking of promoting trade, just creating a trade information portal without addressing these kinds of ground realities is an initiative that is set to fail.”

While the lack of statistical data and the need for information are key sticking points in terms of SLTIP, they are just the tip of the iceberg, so to speak. According to Abeysinghe, the most pressing issue lies in the fact that the principal language in which online information is made available – even by the Government–is English.

With census data revealing that only 30% of Sri Lankans are able read and write a single English paragraph – that too with a heavy Western Province bias – this oversight takes on rather substantial proportions.“The Sri Lanka Customs website is entirely in English, Sri Lanka Export Development website is mostly in English, and in any Government website, even if there is availability of all three languages, the content available in Sinhala is about five to six times less than the content available in English.

“One reason you’re taking information online is to avoid businessmen from Jaffna, Trincomalee and Hambantota, from having to come to Colombo just to find out how to get approval, and what application forms to submit.

“Unfortunately we’re in a situation where this exact mechanism we’re trying to use to bridge this gap is now failing to deliver the results, simply because we’re creating a language barrier to access information online.”

Addressing a gathering consisting of some of Sri Lanka’s most prominent business minds and one that was intent on working together to uplift and stimulate Sri Lanka’s international trade, Abeysinghe noted that if this point wasn’t addressed soon, any progress made going forward would mostly be for nought.“Sitting here, we don’t even feel this as a barrier. But this is a significant barrier if you’re trying to bridge this information gap that we’re not even recognising or identifying. And it’s ironic that at least in Tamil, we understand there is a resource constraint but you would take it as granted in Sinhala, where Government agencies – a majority of them – function in Sinhala. “Especially if you want to go into international trade. If you look at the websites, you almost feel as if they’re saying ‘if you can’t communicate in English don’t look at international trade’.”