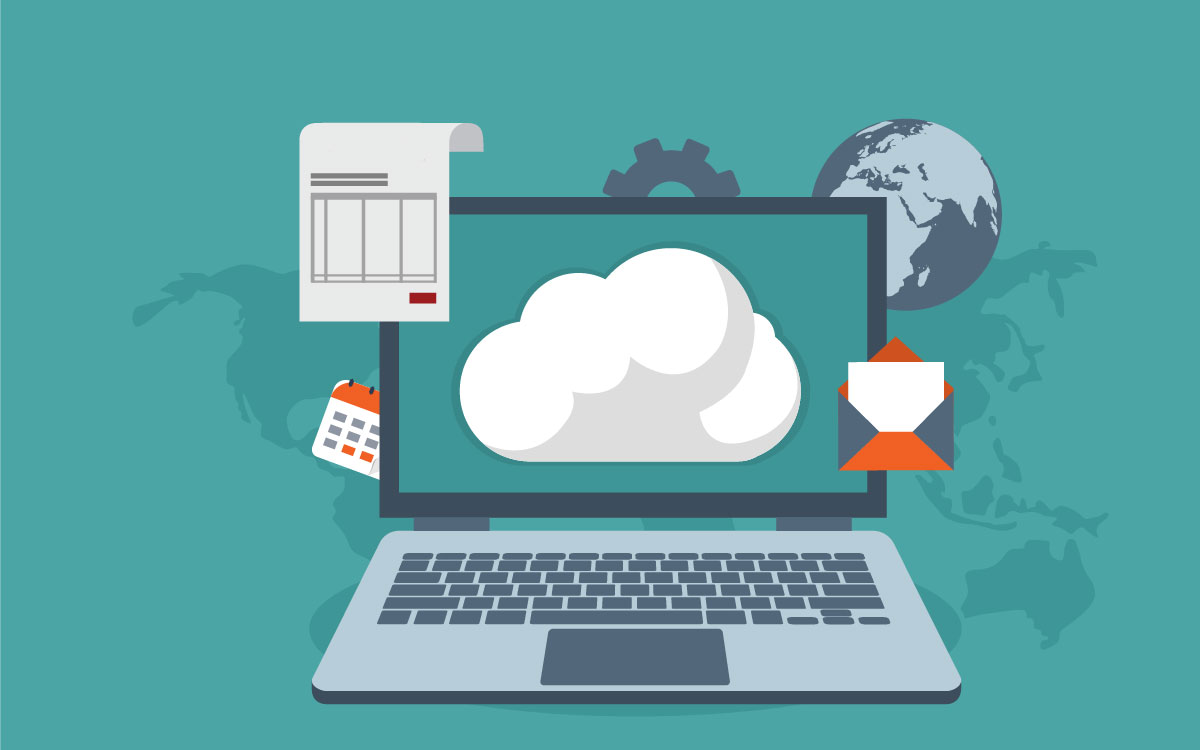 As the Government moves to increase transparency through a wider digitisation strategy it is important that this measure is linked to crucial economic frameworks such as the Budget process. Budget 2019 is currently being formulated by the Finance Ministry and enabling stakeholders to track critical policy implementation would be crucial as Sri Lanka readies to meet major debt repayments and political challenges next year.

Many hope Budget 2019 will be an effective step to deviate from previous editions, namely, that the Government will stick to its already-outlined policies in V2025 and give achievable streamlined goals that will be achieved.

Budgets are notorious for being long, complicated and rambling, with little being accomplished at the end of the day. Budgets, when they are complicated, are also difficult to track, particularly in Sri Lanka where transparency at the ministerial and institutional level remains negligible.

Budget 2017 has scored better on transparency than implementation, with 22% of proposals making substantive progress and only 8% fulfilled while almost a quarter have been broken, but managed to improve on information disclosure in the second half of the year, think-tank Verité Research said in April in its Budget tracker edition.

Verité Research released the full details of 37 budget promises above Rs. 1 billion (totalling Rs. 116.9 billion) which they tracked for a year and noted that a substantial gap existed between pledges and delivery in all Budgets under successive Governments, and that Verité Research had made an effort to understand the dynamics of the 2017 edition to promote credibility.

A review of proposals under Budget 2017 done by Verité Research showed that less than half of the 37 major proposals, amounting to Rs. 116,910 million in public funds covering 24 Government institutions, could be tracked by the public. This is a serious problem that deserves much focus in the digitisation strategy.

The research, which covered policy implementation over the first six months of 2017, ran into repeated roadblocks as authorities refused to share information even after multiple Right to Information (RTI) applications had been filed. Even though the Government had earlier called on all ministries to publish updates of their tasks on respective websites for transparency, few have done so with key details of some of the most important proposals not before the public. This does not bode well for The Budget 2018 evaluation or upcoming Budget 2019.  What all this underscores is the need for the Budget to prioritise the most important economic and political agendas and then actually achieve them because a Budget is essentially the catalyst for a policy agenda. Sri Lanka, with its significant debt and governance issues, can no longer afford to have budgets that do not walk the talk. Key reforms, including State-Owned Enterprise restructuring, improving exports, improving imports and implementing pragmatic social welfare nets, need to be outlined in the Budget to give all stakeholders, including the private sector, a chance to base their planning on something solid.

Many key proposals such as the contributory pension fund, interest subsidy for housing, double tracking of railway linezs, private free trade zones along expressway corridors, global marketing campaign to boost FDI, credit scheme to encourage domestic solar power generation, ensuring basic facilities of water, power and sanitation for all schools were among proposals that were either lagging or undisclosed. It is imperative for continuity that at least the best Budget proposals are taken to their full implementation even if it means extending them over several years.

Budget 2019 is likely to be the last before the next crucial election cycle and therefore has additional importance because the Government will have to win public support without letting its fiscal consolidation process be derailed. It may end up being the most interesting Budget yet and the people deserve to know what is being done by their representatives.