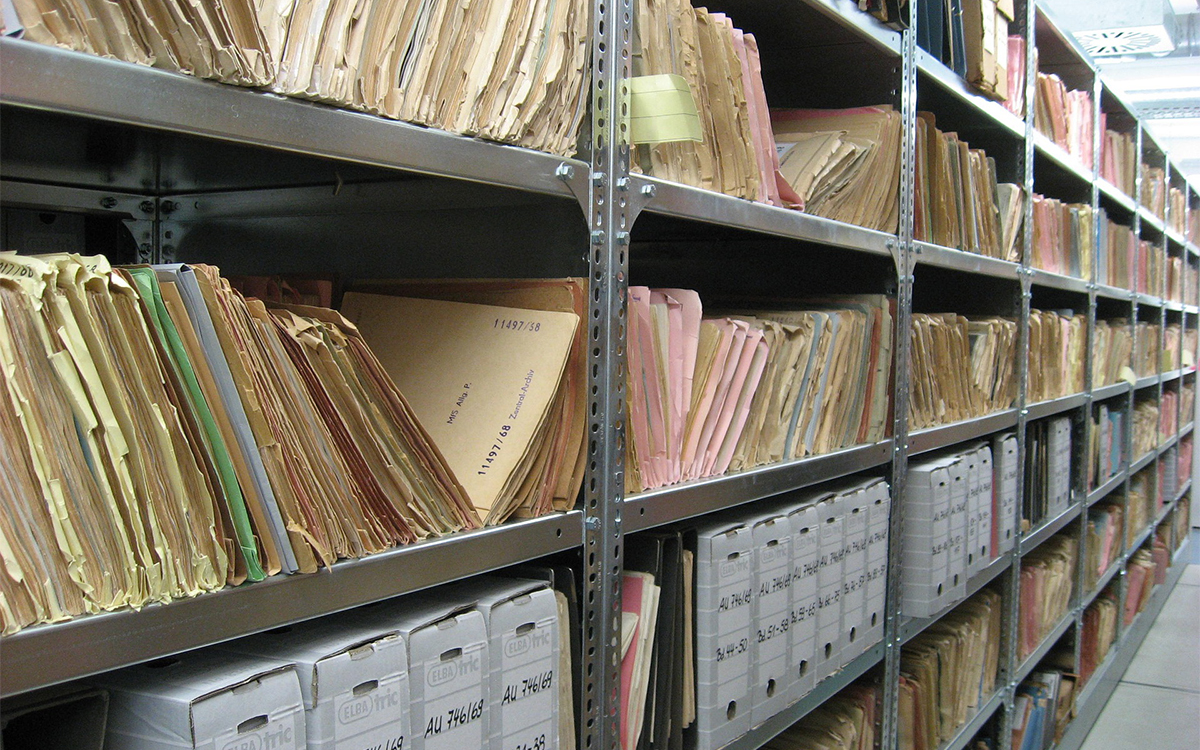 Considering the refusal of the CBSL to release the information to the appellant organisation, Verite Research, on the basis that it would cause prejudice to the competitive interest of the EPF, the Commission took the position that it was duty-bound under the RTI Act to privilege the need for transparency and accountability in dealing with the EPF fund which consists of LKR 2 trillion worth of retirement funds and 17.3 million total member accounts.

It was observed that this is public money, constituted by members “who are mandated by law to contribute to this retirement fund and who do not have the choice of investing their money in other places”.

The Commission pointed out that if the view of the CBSL that EPF, by its size, is the dominant player is accepted, it necessarily follows that it may be extremely difficult for smaller payers to influence the EPF, other than through insider information. The Commission declined to accept the argument that commercial confidence or the competitive interests of EPF would be affected by such disclosure.

It was stated that the information directed to be released (up to the year 2016) is in relation to transactions that have taken place more than two years ago. Referring to its June 2018 decision in Airline Pilots’ Guild v Sri Lankan Airlines, the Commission emphasized that RTI principles pertaining to completed transactions ad past data will be applicable differently to ongoing transactions which may carry with them particular sensitivities.

Furthermore, it was remarked that the disclosure of the information requested would seem to lead to better investments and more or, equally importantly, prevent disadvantageous transactions and ‘hold the PA more accountable to the EPF members.

The Commission observed that the CBSL appears to be performing multiple roles: manger and Investor of EPF Funds; market developer and banking regulator; and agent of Government in raising financing for governmental expenditure through the Bond market. It was stated that “if the PA chooses or is required to perform these multiple roles, it must acknowledge and implement common as well as standalone multiple reporting and accountability requirements specific to each of these roles”.

The Commission, meanwhile, refused to accept the CBSL explanation that the information should not be released on the basis that there was an ongoing investigation of secondary market transactions on Government securities of EPF.

The Commission stated that, despite numerous requests put to the CBSL to place on record concrete examples of ongoing investigations where “grave prejudice to the prevention or detection of any crime or the apprehension or prosecution of offenders”–and thus satisfy the exemption in the RTI Act–that information had not been forthcoming.

References to investigations or prosecutions cannot be mere conjecture, the Commission opined, stating that it was mandated under the Act to disclose or refuse information on the material before it.

The importance deciding the disclosure of information in line with the avowed aims of Sri Lanka’s RTI Act being, the fostering of a “culture of transparency and accountability in public authorities” as articulated in the preamble to the Act was also stressed.