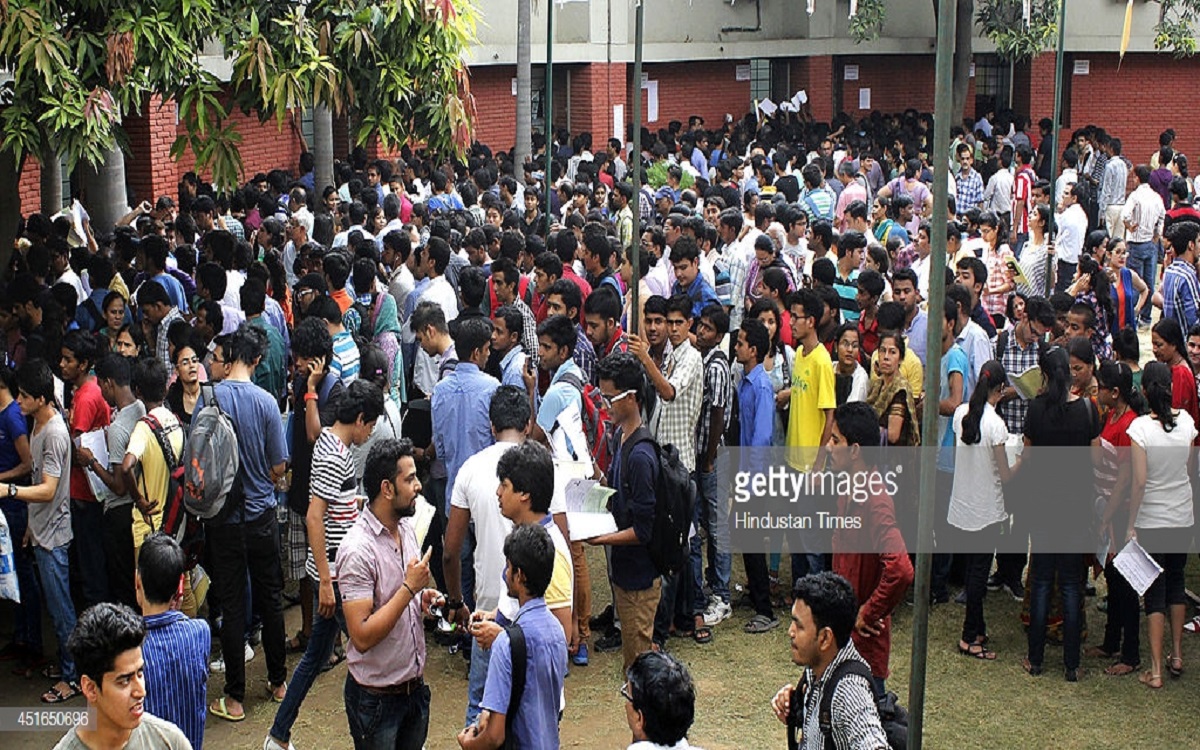 Verité Research, with support with the USAID funded Youlead programme, released a thought-provoking report and recommendation in their Youth Labour Market Assessment 2018.

The report is intended for general use and is accessible to anyone trying to address education or employment issues whether this is an employer attempting to hire young people, a training institute, an NGO, government agency or any other organization.

Verité Research’s research identifies emerging trends in youth employment and provides key insights to readers on how to formulate progressive strategies to advance youth employability in Sri Lanka. The country presently faces an enormous labour scarcity in several fast-growing industries including tourism, construction and healthcare. This is even though five million women and 70 percent of all youth are out of the labour force.

The research found that youth aspire to jobs that complement their existing skills and facilitate safe working environments. It also found that youth spent an average 21 months searching for employment and approximately 29 percent of constrained youth showed an interest to work. Women were found to be three times more likely to remain in their jobs while transportation was a priority when looking for an occupation regardless of gender.

The assessment presents a new index, the ‘Youth Gender Gap Index’ (YGGI), which measures gender inequality in the provinces and portrays data on district and provincial level by gender. This will allow Youlead to consider expanding its geographical reach to cover vulnerable areas of the island such as the Uva province. It also shows that 20 percent of women who leave work for family reasons, for childcare or care giving, would like to have return to work programmes to renter the work force. It makes a cogent empirical evidencebased argument that women are far more loyal in staying at workplaces. It also shows that if companies factor in the replacement value of a job, it is men who constantly jump jobs and cost more to companies by around 50 percent of their pay scale. This is despite a pattern of some women dropping out during the early years of childbearing. This makes women far easier to retain than popular perception dictates.

The assessment puts the new business start-up rate at 19% among youth who have undergone entrepreneurial training and showed that there is gap between curriculum delivered and entrepreneur needs.

The report was well received by everyone with whom it was shared. Many commented that it helped fill the gaps in existing data with both information and analysis. Chairman of the Ceylon Chamber of Commerce, Rajendra Theagarajah, invited Verité Research to make a special presentation of the findings to the Chamber’s members while there has been much interest in the report from various sectors.

Youlead is a four-year project funded by USAID and implemented by IESC. It is dedicated to creating a more skilled workforce in Sri Lanka. The project focuses on linking youth with more productive careers, enabling more women to enter the workforce and encouraging entrepreneurship among youth.