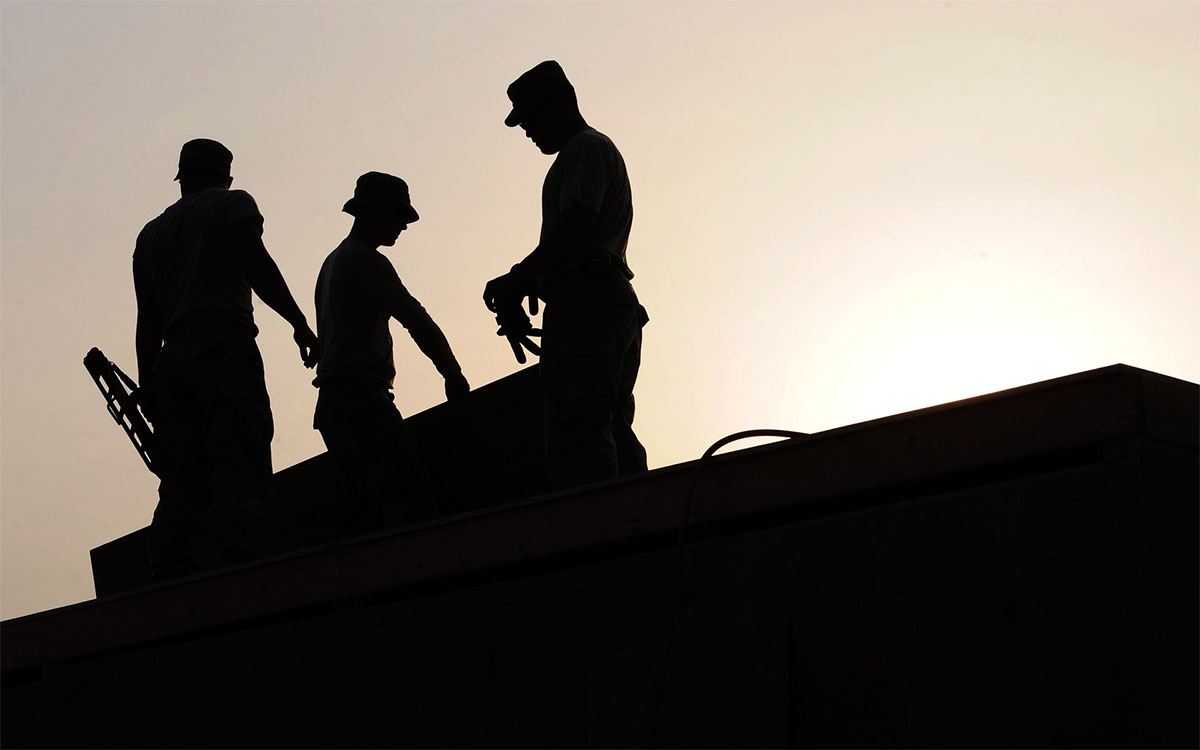 The top three challenges faced by employers in recruitment are competition from other employers, the lack of job-specific skills among candidates, and the low prestige or status of a job, according to the study by Verité Research, an independent think-tank.

Other measures identified were offering letters of employment, structuring work hours to not exceed 8 hours a day, and offering flexible working hours.

“Job satisfaction is likely to increase with pay and there appears to be a “sweet spot” at a monthly wage of Rs 40,000,” Verité Research said.

The Youth Survey also revealed that 20 percent of the unemployed youth had turned down job offers in the past, mainly because wages offered were too low.

The study noted that labour shortages in several booming industries and a high youth unemployment rate are a paradox observed in Sri Lanka.

“This is evidence of poor school-to-work transition in the country,” the study said.

“It is evident that employers are unaware of some of the criteria that is important for youth such provision of a letter of employment, pensions and having a good work life balance.

“Designing jobs that incorporate these criteria will increase their attractiveness to unemployed youth,” Verité Research said.