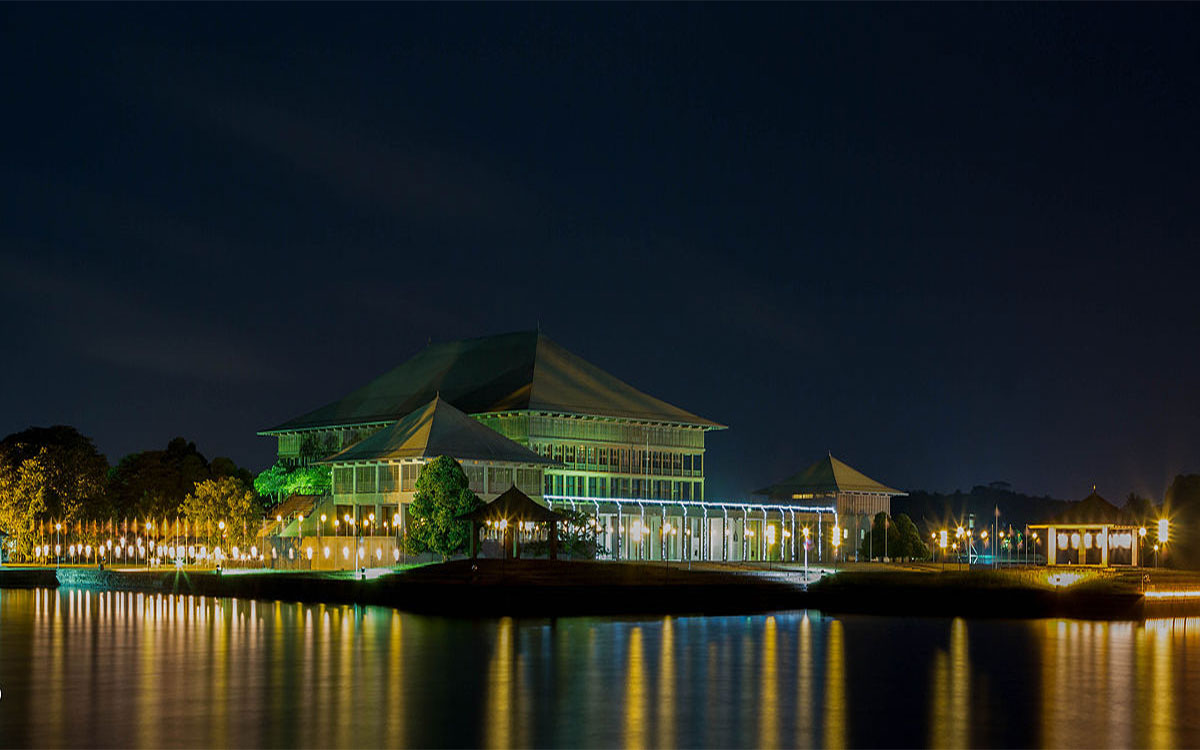 The website said its claim was based on Parliament Hanzard reports from January to December last year.

According to the findings of the ‘Manthri.lk’ run by Verité Research, those MPs had not taken part in any Parliamentary debate throughout last year.

In another statistical analysis, the ‘Manthri.lk’ underlined that 1,150 statements by MPs had been expunged from the Hanzard on the order of the Chair from September 15, 2015 to December 2018.