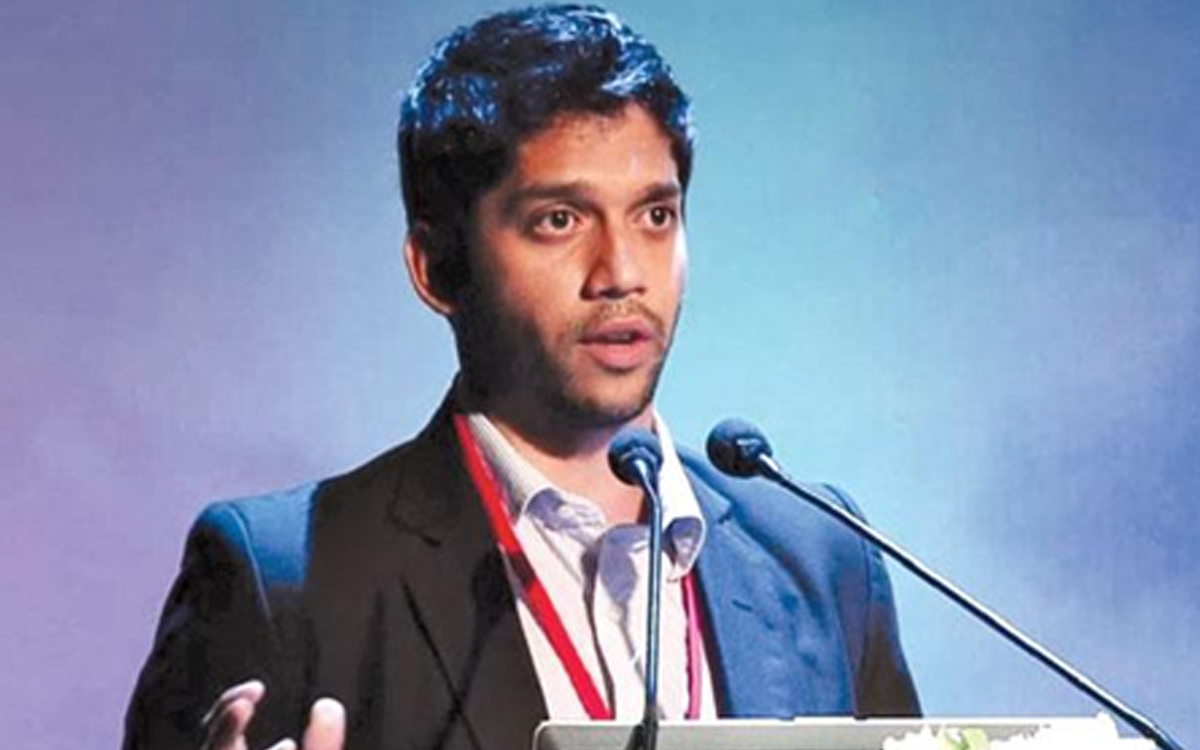 Former Advisor to the Finance Minister and economist Deshal de Mel joined Verité Research as a Research Director this month. Prior to joining Verité, Deshal functioned as the Economic Advisor to Minister of Finance Hon. Minister Mangala Samaraweera.

Deshal has held advisory positions in both the private and public sector. He served as a Director on the Board of the Centre for Poverty Analysis (CEPA) and was a Research Economist at the Institute of Policy Studies (IPS). He was also a part of the Hayleys Group for many years, in the role of Senior Economist and thereafter as the Head of Business Development for Hayleys Global Beverages (Pvt) Ltd. He served as a member of the Board of Directors at Sampath Bank PLC from 2012-2017 and is currently a Commission Member of the Securities & Exchange Commission. Deshal has a MSc. in International Political Economy from the London School of Economics (LSE) and a BA in Philosophy, Political Science and Economics from the University of Oxford.

Verité Research an interdisciplinary think tank based in Colombo that provides strategic analysis for decision making and policy development in Asia. Deshal will join the senior management of the organization and will play a pivotal role in developing Verité’s economic research practice.