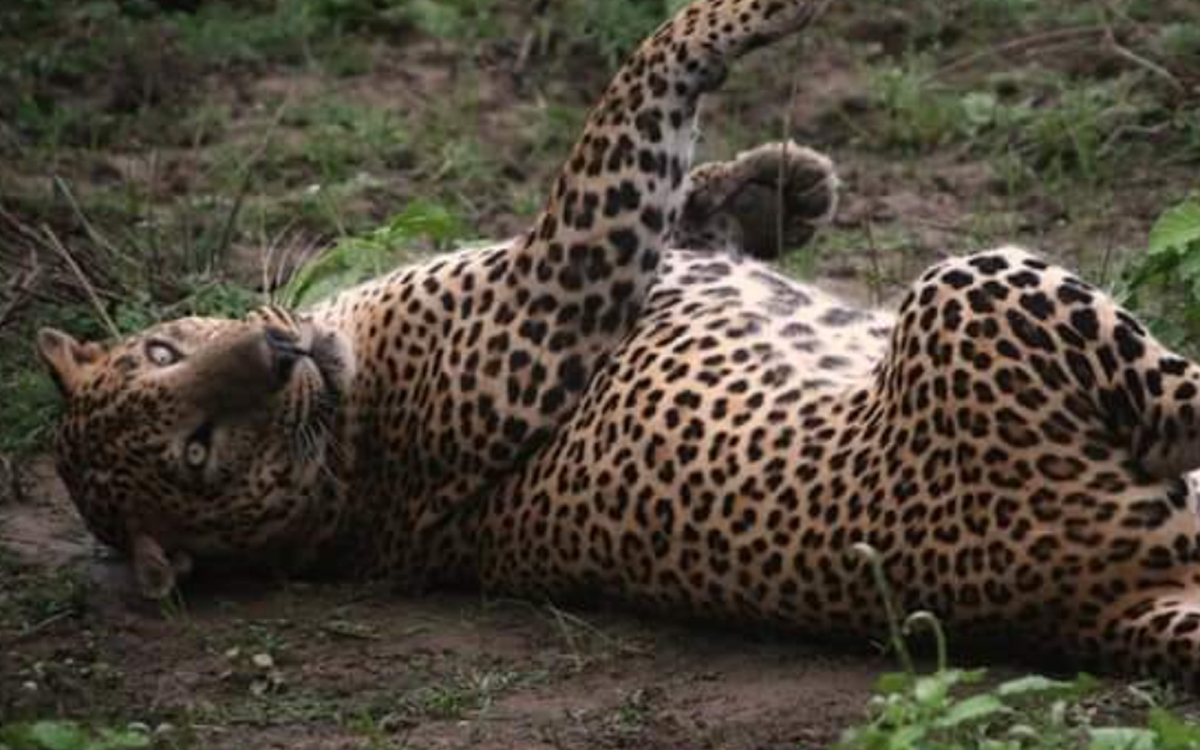 Sri Lanka enters 2020 at a time of political transition. With a new president in office and a parliamentary election due in the next few months, public and media focus is on near term politics.

Electoral politics, heightened public security concerns and a sluggish economy are likely to dominate the public sphere in the new year. It would be easy to lose sight of many formidable challenges of natural resource management, biodiversity conservation and climate impacts – but that would be a big mistake.

How can Sri Lanka balance the short term, economic needs of its 21.7 million people with the long term, quality of life of current and future generations? What mix of policies, regulations, technologies and research can help avoid the worst possible outcomes in the coming decades?

As the new administration reviews and realigns policies, 2020 provides an opportunity for Sri Lanka to balance economic growth with sustainability and climate resilience.

Some developments during 2019 serve as indicators of things to come. Consider these examples:

To cope with these unprecedented trends and uncertain futures, Sri Lanka needs clear, well-coordinated conservation and climate policies and strong political will to implement them. Can we muster enough of these in 2020? Let’s hope so.

Walking the talk
The presidential election in November 2019 saw many of the 30 candidates trying to burnish their green credentials. In fact, one of them was an environmental scientist who used the platform to highlight green and brown environmental issues.

Verité Research, an independent think-tank, analysed the election manifestos of the three leading presidential candidates. All contained proposals relating to air and water pollution, carbon emissions, waste management, environmental impact assessment of development projects, landslides and human-elephant conflict. The manifesto of Gotabaya Rajapaksa, who won the election, acknowledged the weather extremes and climate anomalies that Sri Lanka has been grappling with in recent years.

“All over the world, environmental degradation has brought about havoc, and parts of our country have experienced severe drought and floods, simultaneously,” it noted. “It is therefore our responsibility to make our country an example of sustainable development.”

‘Sustainable environmental management’ is among President Rajapaksa’s 10 key policies. He has pledged to “strengthen and protect our forest cover, rivers, streams and wildlife” and to ensure “sustainable development goals are met by 2030.”
Among other things, the new president wants to increase the national forest cover by 30%, initiate strategic environmental assessments at district level, and promote new infrastructure development as either ‘green and smart cities’ or ‘disaster resilient villages’.

Build on past good work

With his clear electoral mandate, the new president can start implementing these and other pledges. In doing so, he can benefit from some good technical studies and strategies recently done.

Another useful document is Sustainable Sri Lanka 2030 Vision and Strategic Path, where a multidisciplinary team of top Lankan experts brainstormed and recommended ways for Sri Lanka to follow a “middle path based on balanced inclusive green growth.”

In certain cases, strong political leadership is urgently needed to overcome bureaucratic apathy and funding limitations. A case in point: updating Sri Lanka’s red list of threatened species which has been held up since 2017.

Resolute leadership in policy and practice was missing in the national government that served from January 2015 to November 2019. Its well-intended programs often got stuck in inter-agency rivalries or were hijacked by special interest groups.

The community-based solar electricity generation initiative called ‘Soorya Bala Sangramaya’ (Battle for Solar Energy) illustrates this point. Launched in 2016, it promoted homes and offices to fix solar panels on rooftops to reduce dependence on the national grid. Owners could sell excess electricity to the grid, but the state-owned power monopoly did not respond well to this particular development.

Meanwhile, its national programme on ‘Toxin Free Agriculture’ – which sought to convert all farming land to organic within three years – was overly ambitious and was based on questionable science.

Grassroots concerns
Finally, technocratic and macro-level conservation efforts need to connect better with the grassroots realities of ordinary Sri Lankans. Listening to the communities has never been a high priority for governments – which has widened the gulf between development goals and people’s lived realities.

Two weeks before the presidential election, I moderated a national dialogue on environmental policies of candidates held in Colombo. Seven candidates or their advisors spoke there promising to make Sri Lanka green, clean and prosperous. Yet many could not clearly answer questions from environmental and social activists who’d come from all over the country.

Listening to these grassroots voices, I realised just how many low-intensity resource conflicts are unfolding across our land and in nearby seas – such as small farmers battling elephants and monkeys to save their produce; communities resisting agri-corporations leasing large tracts of state land for commercial plantations; and Sri Lankan fishermen competing with Indian counterparts for dwindling fish stocks.

There are no easy or simplistic solutions to today’s complex challenges of resource management and conservation. The climate crisis will only aggravate already wicked problems. The decade of 2020 is probably Sri Lanka’s last chance to get its act together.