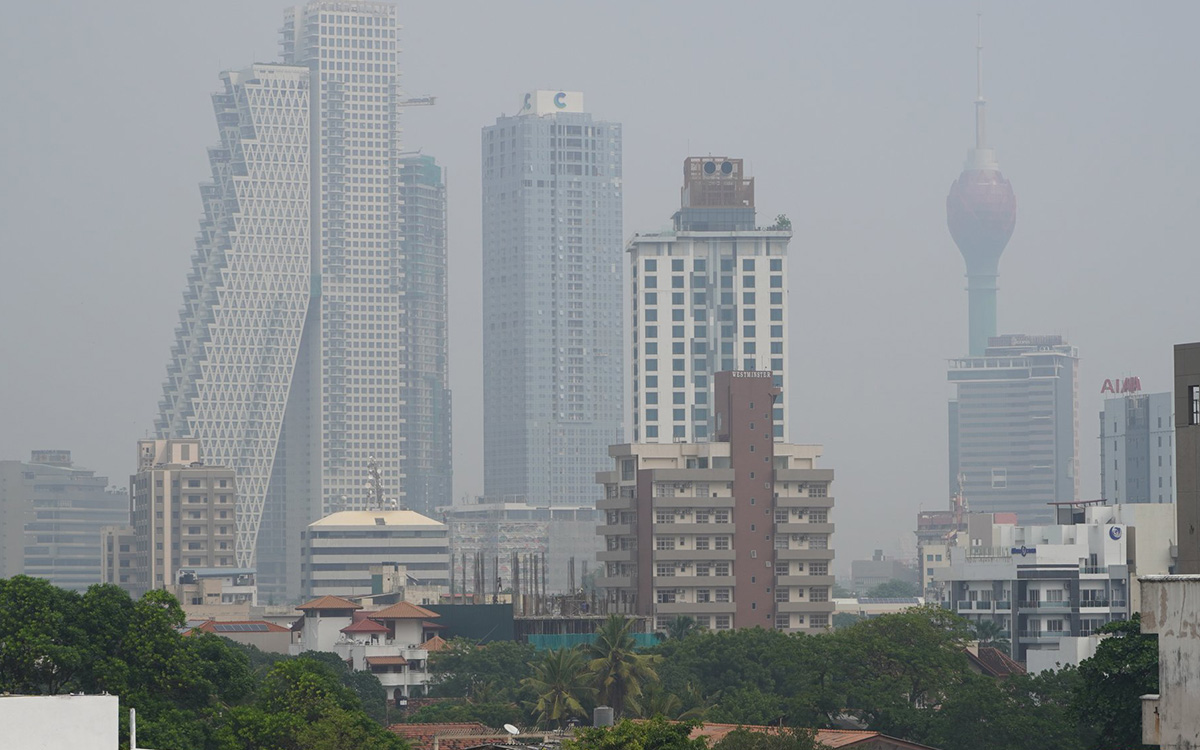 Early last November, Colombo woke up to an unusual smog lingering over the city. At first, many thought it was a mist brought about by the impending cold weather. But by late morning, news had begun to filter through that Sri Lanka’s air quality had turned  ‘unhealthy’.

Almost as widespread as the smog was the rumour it came from Delhi, India. But although almost half the 50 most polluted cities in the world are in India, there was no proof for this.

Read the full article at – Roar.lk