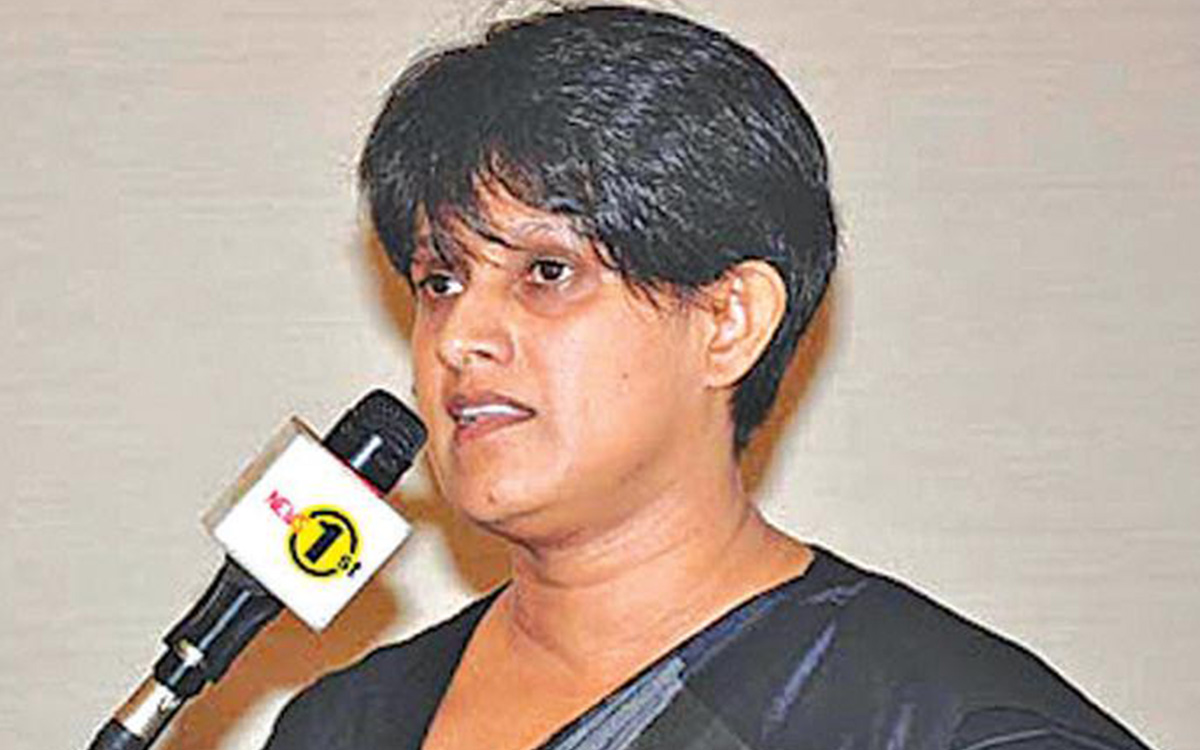 Sri Lanka needs to work out better strategies in accordance with local and global developments to propel growth without lowering set targets. The country’s export sector in particular is not in sync sufficiently to meet global advancements to become relevant and competitive, a leading trade economist said.

“Successive governments have failed to address the fundamental issues in the export sector. The sector is stagnant at present as a low cost, low skilled and labour incentive segment not supporting the country’s graduation to the upper middle income bracket. Without proactive measures and changing the export basket considerably it will not be possible to reach the US $ 6,000 per capita income target,” Research Director at Verité Research, Subhashini Abeysinghe told the Outlook 2020 report launch organised by the Ceylon Chamber of Commerce in Colombo last week.

“One of the problems with Sri Lanka’s export sector right now is that it is totally out of sync with local developments as well as with global developments. Sri Lanka has transited from being a low income country to an upper middle income country, but our exports are stuck in the low-cost, low-skilled and labour intensive sector. There’s total incompatibility in it,” she said.

Sri Lanka was targeting US$ 20 billion in total exports in 2019, which was later revised down to US$ 18.5 billion.

“We are a country that sets targets, but always fails to meet these targets and then completely downgrade these targets,” Abeysinghe said.

Commenting on the US$ 18.5 billion total export target set for this year, she recalled that the country first set the US$20 billion merchandise export target in 2011.

“In 2011, for the first time, we surpassed the US$ 10 billion threshold in exports. In that year, we set a target for 2020 to achieve US$ 20 billion in merchandise exports. In 2011, we set a merchandise export target of US $ 20 billion for 2020. But after 10 years, we have a goods and service export target below US$ 20 billion. This is a significant downgrading of our export performance or we are becoming extremely pessimistic about our prospects and that’s extremely unfortunate,” she said.

As Sri Lanka hasn’t deployed a robust mechanism to calculate service exports, she said that these figures could be subjected to manipulation.

“Service export data is very difficult to calculate. When you say IT-enabled service exports, it’s not like they are coming from border agencies such as the Customs to get recorded. You have to deploy several measures including surveys to measure it.

“This is a challenge in Sri Lanka. The country has not really developed a robust mechanism of collecting service export data. When you don’t have it, it makes it even easier for any government to manipulate the numbers,” she said.

“I can’t think of a country trying to achieve double digit export growth with an apparel sector accounting for 45 percent of merchandise exports and the agriculture sector accounting for another 22 percent. This is not possible, because you are not compatible with your structure and every other country that was transitioning from low income to middle income transited out of low-cost, low-skilled and labour intensive sector,” she pointed out.

Although, global value chains (GVC), which account for half of global trade today, are driven by electronics, electrics and automobile value chains, Abeysinghe noted that Sri Lanka is yet to become a part of GVCs.

She was also critical of Sri Lanka’s approach to China being limited to financing needs, instead of exports.

“China as a market for exports grew four times in terms of share, from 3 percent in 2000 to 11 percent of global trade by 2018. Unfortunately, Sri Lanka’s story about China is debt and loans. We are not exporting to China; only two percent of our exports go to China compared to our East Asian neighbours who export over 10 percent to China and most of their exports have doubled during the period,” she said.

Commenting on free trade agreements (FTAs), which has become one of the most discussed and controversial topics in Sri Lanka in recent years, she said that exporters are at a disadvantageous position as rival exporters from other countries who get preferential access to competing markets under FTAs signed by their respective governments.

“If you are an exporter, you would realise that the multitude of FTAs mean that when you try to access a new market, you are discriminated at the border, because someone else gets preferential access and you have to pay normal duties and you are subject to other general barriers.

Therefore, Sri Lanka needs to rethink and do things differently to realise the export growth that the country envisages, she said