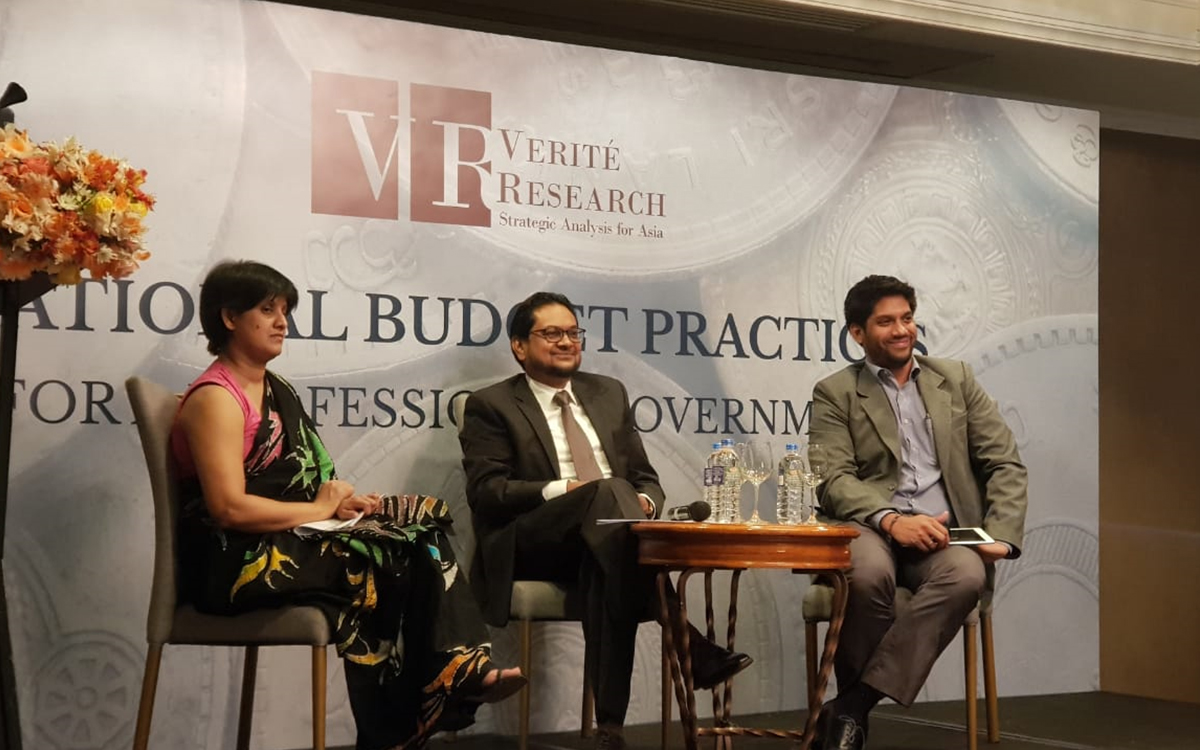 As Sri Lanka is gearing up for a parliamentary election, economists are stressing on the need to allocate ministerial portfolios in a more prudent manner so that the public finance management, amongst other areas, does not get hampered.

With ministerial portfolio allocation being a problem that is not new, economic think tank Verite Research pointed out that over the years, with high frequencies of reshuffling, the subject rationale that comes together under ministries is becoming increasingly questionable.

It affects the public finance management and reduces the efficiency and the accountability of the government,” Verite Research Research Director Subashini Abeysinghe said.

According to the research and analysis carried out by a team of economists at the think tank, it is observed that there were three key issues every government had to deal with. They were the size of the Cabinet, frequency of change of the Cabinet and mismatch of the subject areas.

“This not only affects the public finance management but all aspects of the government, on how effectively and efficiently the government delivers it services,” she said.

With regard to the allocation of subjects to the ministries, the two key issues were fragmentation and combining of unrelated subjects into single ministries.

An example of this is the agriculture sector that receives much emphasis during elections. The industry continues to be split, fragmented, combined, over the years, leading to no real progress.

“Continuing to repeat this increases the cost, decreases the coordination and makes it difficult to formulate and implement national policies,” expressed Abeysinghe.