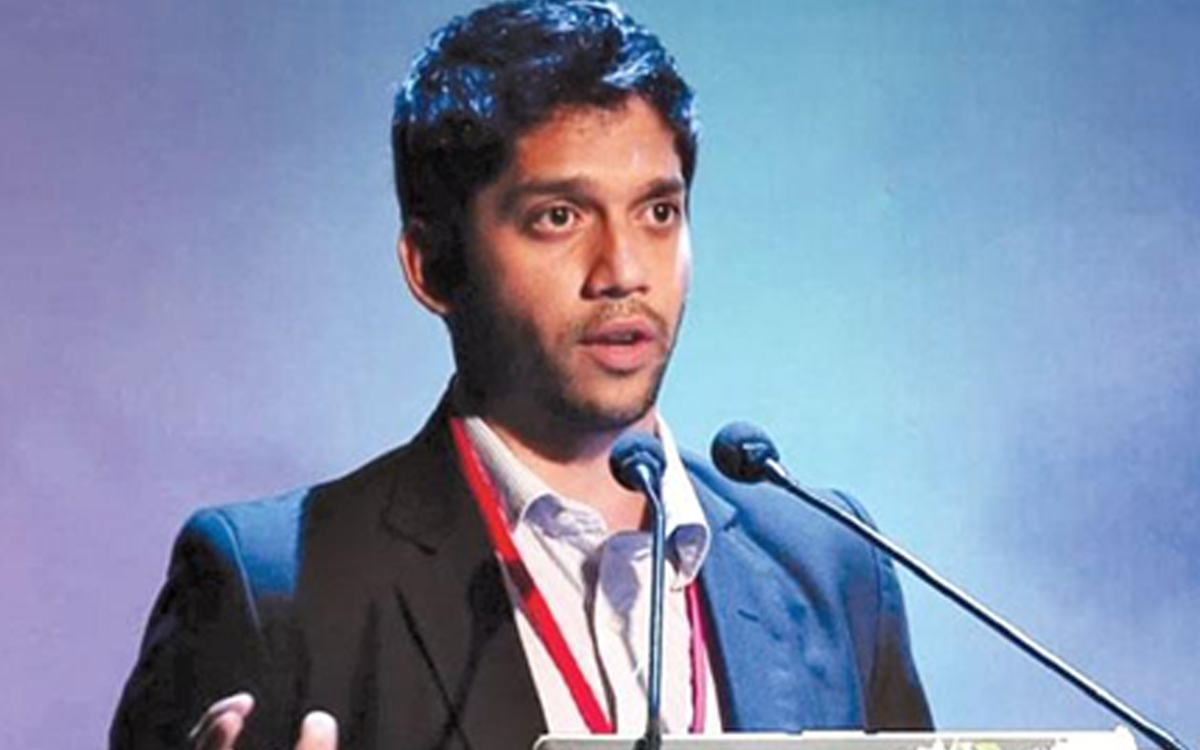 Sri Lanka would need to demonstrate the return to a credible fiscal path, a transition the country would have to make before the next debt repayment that is due mid this year by shoring up government revenue, according to a senior economist in the country.

For Sri Lanka to look at de-risking the economy, Verite Research, Research Director Deshal de Mel, who also served as Economic Advisor to the Finance Ministry when Mangala Samaraweera was the Finance Minister, said it is necessary to have in place a fiscal roadmap that outlines the path towards achieving a budget deficit that is below 5 percent.

“In the short and medium term this will be necessary to restore the confidence of global markets. Growth deriving reforms are also required in parallel, particularly measures that addresses exports competitiveness, access to and cost of land and labour,” the senior economist said.

However, he stressed that the most critical short-term risk is to address fiscal risks through revenue measures. This de Mel said is needed to avoid being locked out of global bond markets and help address the immediate external debt re-finance risk. Sri Lanka’s debt repayments have evolved over the years, where in the period between 2010 and 2014 the annual repayments were just under US$2 billion per year. However, between the years 2015 to 2018, the repayments increased to about US$ 4.2 billion per year.

With Sri Lanka’s debt repayment estimated at US$ 4.8 billion in 2020, de Mel said the significant shift in the repayment dynamics creates a new paradigm that would have to be dealt with.

Although Sri Lanka’s overall growth has been weak, the concern from a debt sustainability perspective is the revenue, as the inability to convert growth to government revenue and cash makes debt repayment challenging.

“It doesn’t really help the problem we are trying to solve,” he stressed.

The economic stimulus package of the new government by way of slashing taxes considerably has threatened government revenue, and two global rating agencies have placed Sri Lanka on negative watch due to fiscal side concerns.

Earlier this year, the Central Bank of Sri Lanka (CBSL) said it had sufficient reserves of approximately US$ 7.5 billion to meet bulk of the debt repayments until the end of the upcoming parliamentary elections.

The next large sovereign bond repayment of US$ 1 billion is due in October.