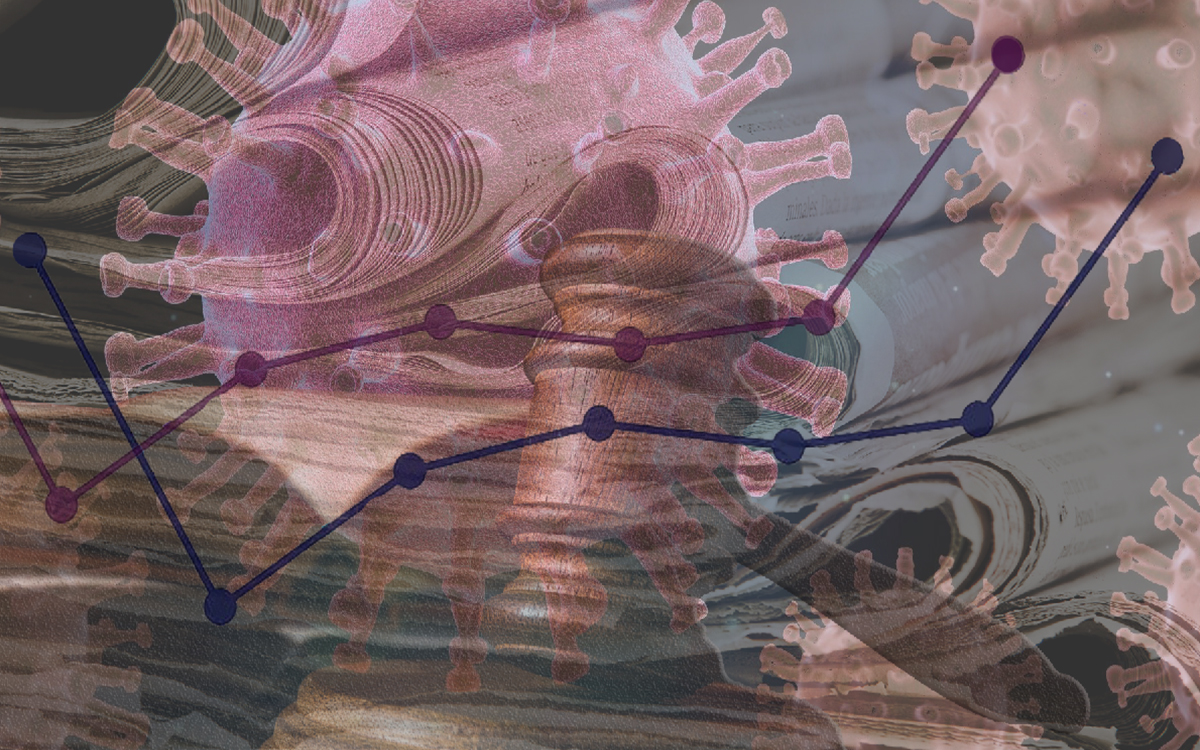 COLOMBO (News1st) : The government has exceeded its legal borrowing limits for the first quarter of 2020 by Rs 120 billion, a Colombo-based think tank has said.

The Vote on Account, passed in October last year, allows the government only to borrow up to Rs 720 billion during this period.

However, Verite Research said that the government has borrowed up to Rs. 841 billion between January and April this year.