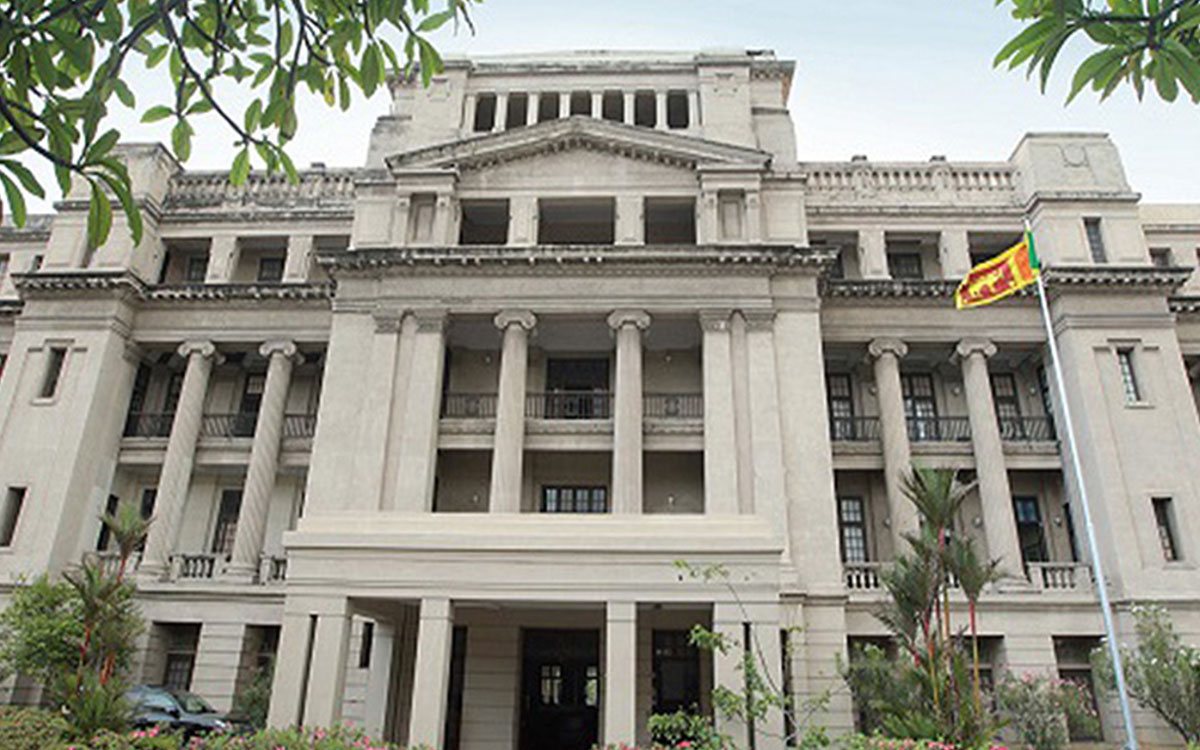 Sri Lanka’s Budget openness has improved past the global average but is still third in South Asia and well below the level that indicates enough material is being published to support informed public debate, Verité Research said in its latest report.

The Open Budget Survey (OBS) scores countries on the openness of their budget process. The survey is conducted every two years. The 2019 cycle of the OBS has placed Sri Lanka 54th out of 117 countries, with a budget transparency score of 47/100.

Sri Lanka has been gradually improving its budget transparency, increasing its scores from 39 and 44 in the 2015 and 2017 cycles of the OBS, according to Verité Research. However, Sri Lanka’s score still falls below the minimum benchmark score of 61 needed to be classified as having a ‘sufficient’ level of budget disclosure under international standards.

In South Asia, Sri Lanka is ranked behind Afghanistan (50) and India (49) and while its score of 47 is marginal above the global average of 45, it is still far below the score needed to indicate that Sri Lanka’s Budget process is efficient, transparent and meets the requirements of public interest based inclusivity, Verité Research Economics Team Assistant Analyst Lahiri Jayasinghe said.

“In 2010 Sri Lanka had a score of 67, which was well above the benchmark score, but this gradually reduced in the subsequent years. This is partly due to other countries moving forward faster and increasing their budgetary process, implementation, and consultation standards to move up the index. In 2019 the main change was that Sri Lanka published a citizens’ Budget online.

But Sri Lanka still performs badly on Budget implementation and has low scores on Budget formulation as well as approval. On Budget audit Sri Lanka scores 33 out of 100,” Jayasinghe said.

Transparency alone is insufficient for improving governance as inclusive public participation is crucial for realising the positive outcomes associated with greater budget transparency, she added.

Verité Research has recommended three actions that will improve the budget transparency score. These are fuller and more consistent reporting in budget documents, strengthening parliamentary oversight and improved public participation in Budget implementation.

In the Open Budget Survey three out of the six budget documents published in Sri Lanka scored in the lowest category for comprehensiveness: (1) the citizens’ budget, (2) the in-year reports and (3) the audit report. The Mid-Year Fiscal Position Report of the Ministry of Finance did not even qualify for the survey as it did not include the details required to meet international standards.

“The midyear review and in-year reports are critical in monitoring the progress of budget implementation. Hence, it is important that the Government make these reports more comprehensive and make them available in more consistent formats.”

Sri Lanka’s National Audit Office provides adequate levels of oversight (78 out of 100). However, Sri Lanka’s parliamentary oversight is weak (36 out of 100). Parliament and its Committees act as an important check on the Ministry of Finance and line ministries by approving the drafted budget and tracking its implementation. The Ministry of Finance can strengthen oversight by consulting Parliament before funds are shifted from its allocation in the enacted budget.

The report also said Sri Lanka scored 17 out of 100 in the ‘public participation’ category. Currently, Sri Lankan citizens receive no opportunities for participation during budget implementation. To change this, the Ministry of Finance can pilot mechanisms to (a) include the opportunity for public input during budget implementation and (b) proactively engage the inputs of vulnerable communities.

“Our past research has shown that although large proposals are introduced in the budget speech, implementation falls short of what is promised. In addition to the measures mentioned above, effective implementation also requires well-formulated budget proposals that are feasible to implement. Hence, it is essential that all revenue and expenditure proposals in the budget are backed by detailed estimates and calculations, feasibility studies, sensitivity and scenario analysis and risk mitigation strategies, in order to strengthen its implementation.”