Preserving an ‘empty marriage’ through the archaic system of divorce 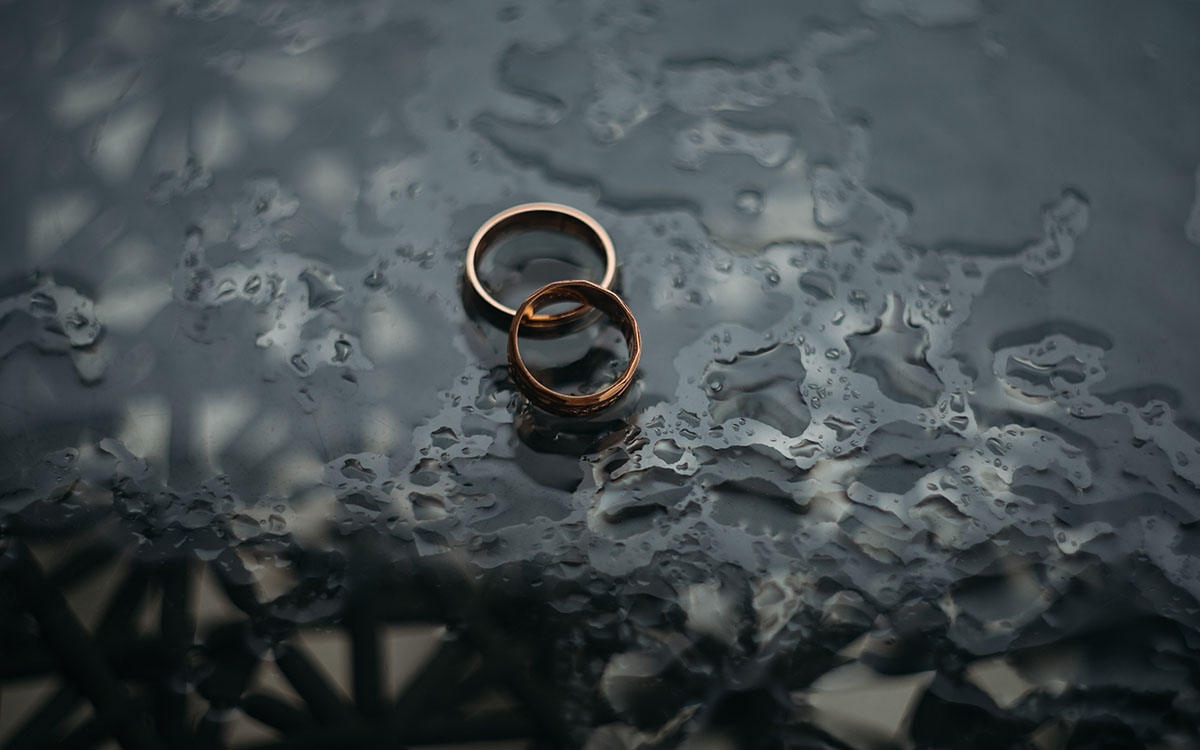 In 2018, the Supreme Court of Sri Lanka delivered a landmark judgement on divorce law in Guneshi Mallika Gomes [nee Gunawardena] v. Jammagalage Ravindra Ratnasiri Gomes.[1] It acknowledged that the grounds for divorce under section 19 of the Marriage Registration Ordinance, No. 19 of 1907 (MRO) required reform.  This article discusses the case, and critiques the archaic grounds for divorce in Sri Lanka. Such grounds for divorce are based only on matrimonial fault. Many countries around the world have shifted away from fault-based grounds, or have included the concept of ‘irrevocable breakdown of marriage’ in their law. Sri Lanka’s law on divorce needs to follow suit.

Grounds for divorce are characterised as fault and non-fault based. Section 19(1) of the MRO identifies three fault-based grounds for a dissolution of marriage. They are ‘adultery subsequent to marriage, ‘malicious desertion’, or ‘incurable impotence at the time of such marriage’. Even where the divorce is uncontested, and consented to by the parties, the parties are required to demonstrate the applicability of one of the three fault-based grounds. The MRO does not recognise the concept of irretrievable breakdown of marriage as a ground for divorce. It is a non-fault-based ground.

In Gomes v. Gomes the plaintiff (wife), instituted an action for divorce on the grounds of constructive malicious desertion in the District Court of Mount Lavinia in 2001. The action was filed subsequent to disagreements between the parties, and following an incident that took place in 2001. The plaintiff alleged that in July 2001, the defendant (husband) assaulted her and ‘threatened to pour kerosene on the plaintiff and burn her’ unless she left the matrimonial home. The District Court held that a ‘degree of matrimonial relationship’ had continued after the incident, and on that basis dismissed the plaintiff’s claim. This decision was affirmed by the Provincial High Court of Civil Appeal. The Supreme Court granted leave to appeal from that decision.

In its decision, the Supreme Court made several remarks. First, it noted that there was no conclusive evidence of the alleged incident. Second, the Court examined the living conditions of the two parties after the incident in 2001. The Court noted that, the couple had continued to occupy the same house and was involved in the activities of the household. Third, the Court emphasized that the ‘failure of a marriage’ is not a ground for divorce in Sri Lanka.

The Supreme Court dismissed the appeal on the basis that the plaintiff failed to prove guilt for constructive malicious desertion by the defendant. A poignant observation was made by the Court in its judgment: ‘[the wife] was compelled to remain in what she believes is an unhappy and unfulfilling marriage. The husband is left only with what appears to be the pyrrhic victory of an empty marriage’.  This observation illustrates the problems associated with the limited grounds for divorce in Sri Lanka. The Court eventually allowed the continuation of what was described as an ‘empty marriage’, as Sri Lanka does not recognise failure of marriage as a ground for divorce.

Reforming the law on divorce in Sri Lanka: An empty discussion?

There are no published statistics on the rate of divorce in Sri Lanka. Gomes v. Gomes highlighted the shortcomings of the fault-based law on divorce in Sri Lanka. The Supreme Court observed that, the origin of such archaic divorce laws stem from religious values prevailing in medieval Europe.  The MRO of 1907 was enacted by the British during the colonial period. It is evident that these archaic grounds found in the 1907 law require reform. Although discussions of reform date back to 1959, the law is yet to be reformed.  Modern ideals demand the recognition of mutual consent and equality when considering divorce. A marriage entered based on mutual consent, must be allowed to be ended by the parties on mutual consent.

Reforming divorce law in Sri Lanka to include non-fault-based grounds has been discussed over the last few decades.  In 2007, the Law Commission of Sri Lanka proposed a draft bill titled ‘Matrimonial Causes Act’. The bill included ‘irrevocable breakdown of marriage’ as a ground for divorce. Sri Lanka ratified the Convention on Elimination of all forms of Discrimination Against Women (CEDAW) in 1981. In 2015, the state party report presented by Sri Lanka to the United Nations Committee on the Elimination of Discrimination against Women claimed that the Bill remained under consideration. Yet the Bill is yet to be presented in parliament.

In Sri Lanka there continues to be reluctance towards the long-standing discussion of reform. The reasoning behind this reluctance is not clear. But what is clear is that these laws are indeed tied to Sri Lanka’s colonial legacy, and safe guarded to preserve the customary ideology of a ‘family’. Sri Lanka’s judiciary has acknowledged the lacuna in the country’s divorce law. The question remains whether the legislature will follow suit.

The writer is a Research Assistant attached to the Legal Research team at Verité Research, an interdisciplinary think tank that provides strategic analysis and advice for governments and the private sector in Asia. The writer would like to thank Malsirini de Silva and Gehan Gunatilleke for their valuable and constructive guidance during the research and writing of this article.