Change? Let’s start from the Cabinet 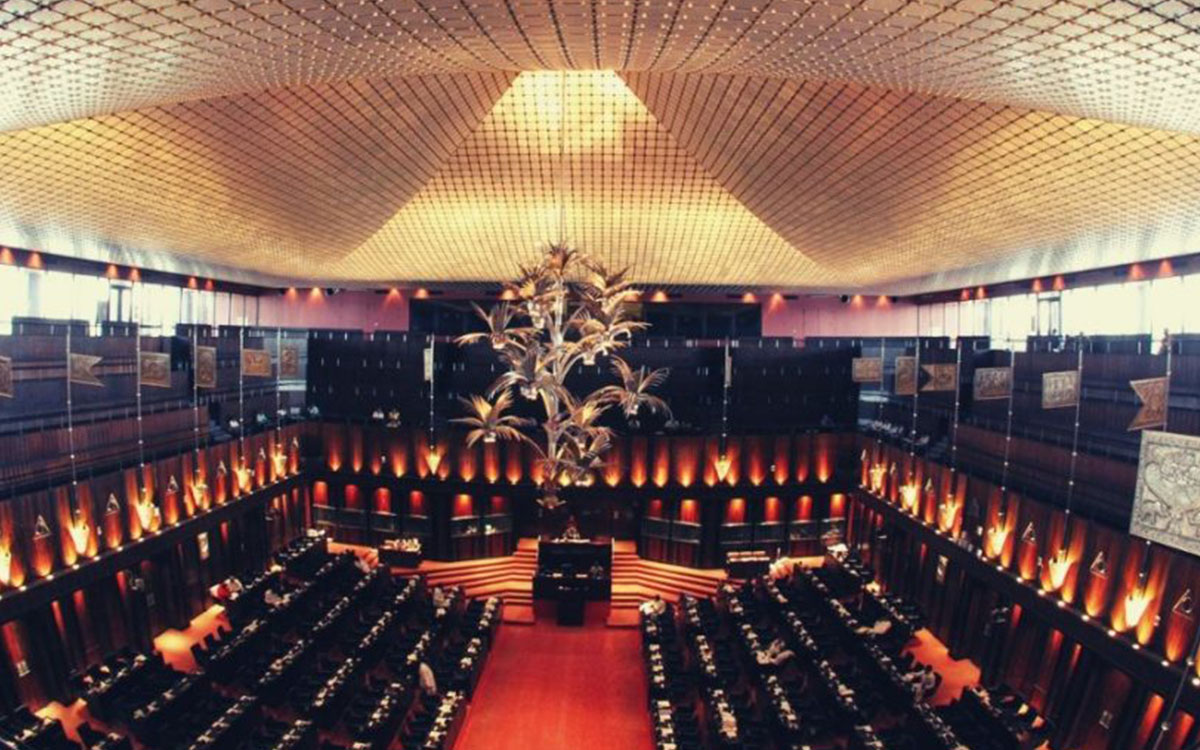 As Sri Lanka heads for parliamentary elections on August 5, the final stage of electoral campaigns are now coming to an end.  A total of 7452 candidates will contest in the 2020 parliamentary election, with 3652 candidates from major political parties and 3800 candidates representing independent groups. With over 16 million eligible voters, this election is set to be a memorable one as the island grapples with a public health crisis.

The 2020 elections have suffered a few setbacks. Following President Gotabaya Rajapaksa’s dissolution of Parliament, six months ahead of the end of its full term, the election was initially scheduled to be held on April 25. It was then postponed to be held on June 20 as the country experienced a rapid rise in Covid-19 infections.  While debates on the constitution raged, the Supreme Court on June 2 dismissed petitions challenging the dissolution of parliament and postponement of elections. The Election Commission on June 8 announced the new date for the 2020 parliamentary elections; August 5.

Why do we need an election at this point? 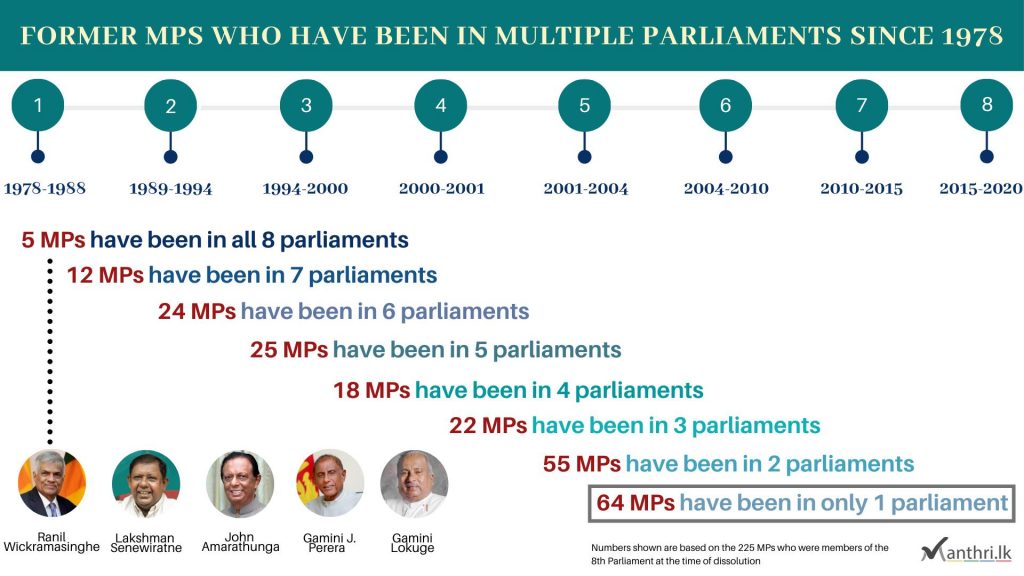 Amidst the Covid-19 pandemic and a severe economic struggle, many question as to why an election must be held at this point in time. It must be noted that candidates had already filed their nomination papers earlier in March, even though the elections were postponed twice. The President and the Prime Minister reiterated that elections were imperative even amidst a pandemic, perhaps in the hope of avoiding the inconvenience of a minority government.

However the executive powers of the president and its growing affirmation, especially with the Presidential Task Forces appointed to manage various administrative responsibilities is increasingly evident. According to the Constitution, General Elections are held every five years to form a fresh parliament. A parliament however can be dissolved six months prior to the end of its full term, according to the power vested with the executive presidency. 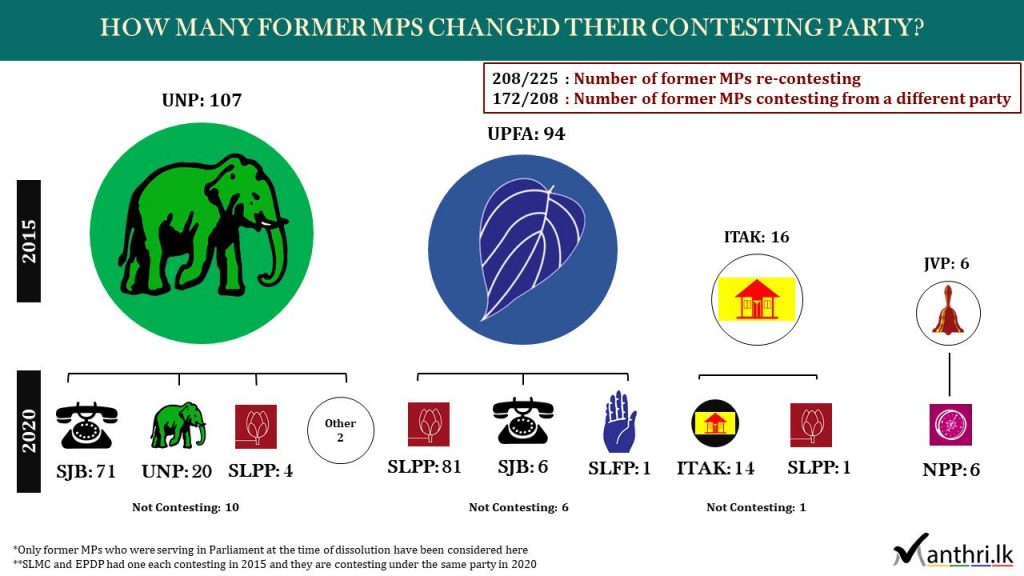 The President earlier this year issued an extraordinary gazette notification on March 2, 2020 which effectively dissolved the Parliament, with the view of convening the new Parliament on May 14, 2020, all within the 90 day period allowed under the constitution for this process. However with the coronavirus outbreak this goal could not be achieved.

As Covid-19 shows no sign of slowing down, the Election Commission is monitoring the situation closely. The body also held mock polls in several districts to evaluate their operational capabilities. However it has warned that in the event of further spikes in Covid-19 cases, the election may be postponed to a later date. Although the spread of the disease seems to be contained at the moment, a postponement of parliamentary elections would further empower the executive presidency. 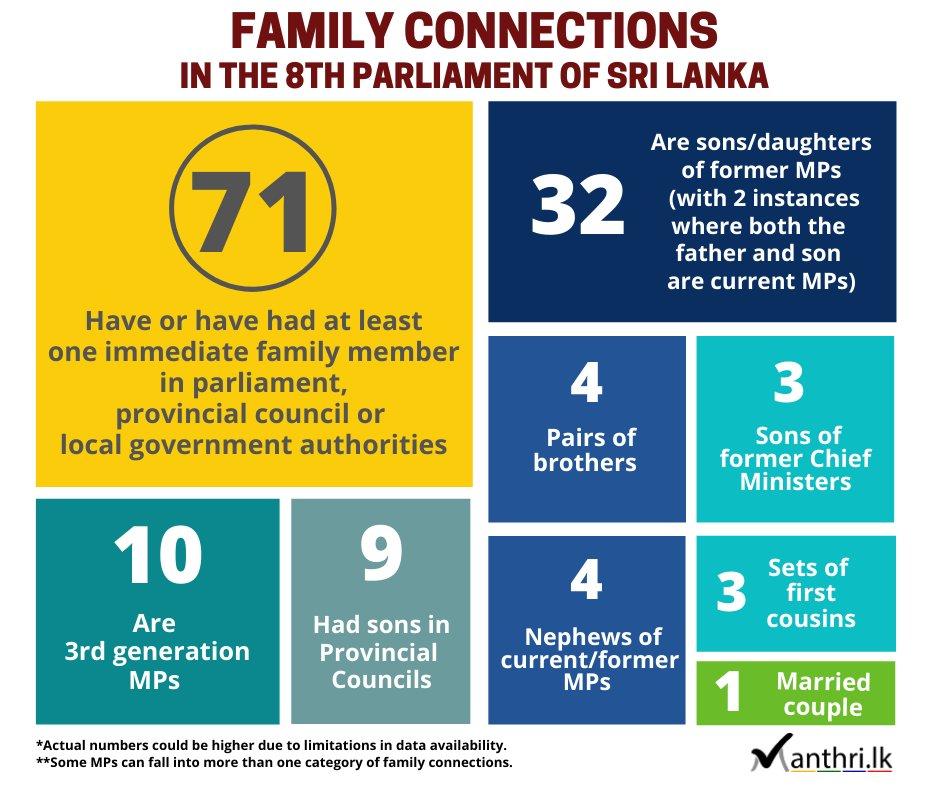 Regardless of the outcome, within the Executive arm of government, the Cabinet of Ministers sits at the very top. As such, it plays a critical role in ensuring that the government functions efficiently and effectively. Verité Research (VR) found three problems in the way in which Cabinet portfolios are designed in Sri Lanka which impede the ability of government to be effective:

1) the irrational assignment of subjects under ministry portfolios

3) the instability of ministry portfolios (how frequently ministries are changed).

In the past, these three problems have created delays in decision-making and implementation, reduced government accountability and increased costs. VR’s research provides data and statistics to quantify the extent to which these problems have affected the three most recent Cabinets and the problems of instability, proliferation and irrationality are not unique to any one previous government.

However, while the problem of instability and the proliferation can be easily quantified, there is no current methodology against which to measure the irrationality of the portfolios. In its working paper “A Rational Method for Cabinet Formation in Sri Lanka”, VR presents a methodology that critically evaluates how rational the past three cabinets have been.

VR assesses the problem of irrationality along two axes: misalignment (combining subjects from unrelated sectors under a single ministry) and fragmentation (splitting up of related subjects across multiple ministries). VR referred three primary sources to assess the rationality of past Cabinet:

(1) Extraordinary Gazettes published by the Department of Government Printing;

(2) Report No.7 of the Administrative Reforms Committee on ‘The Rationalisation of Functions in Government’ published by the Wanasighe Committee in February 1988; and

(3) selected countries which rank highly on the Government Effectiveness Indicator 2018 compiled by the World Bank. 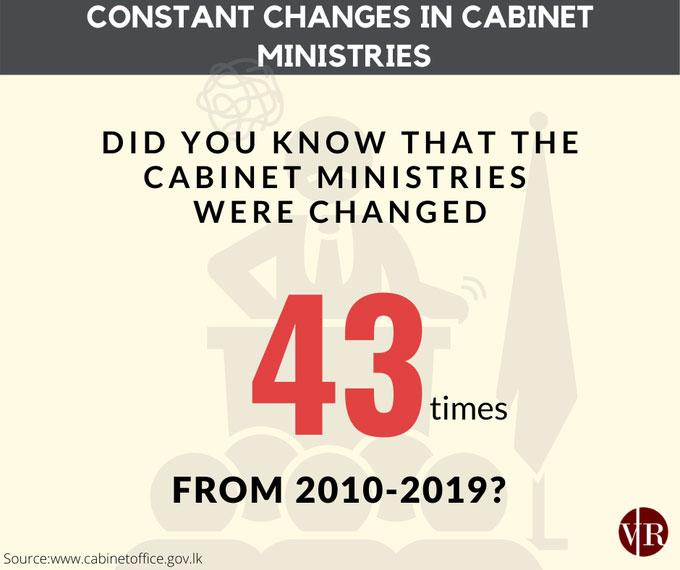 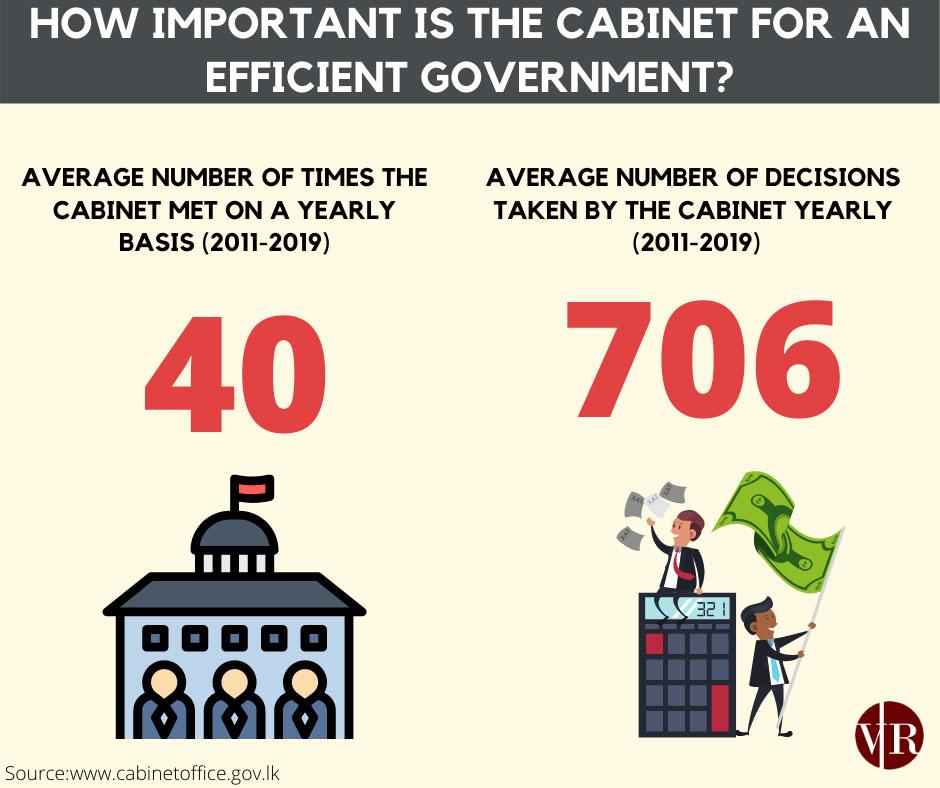 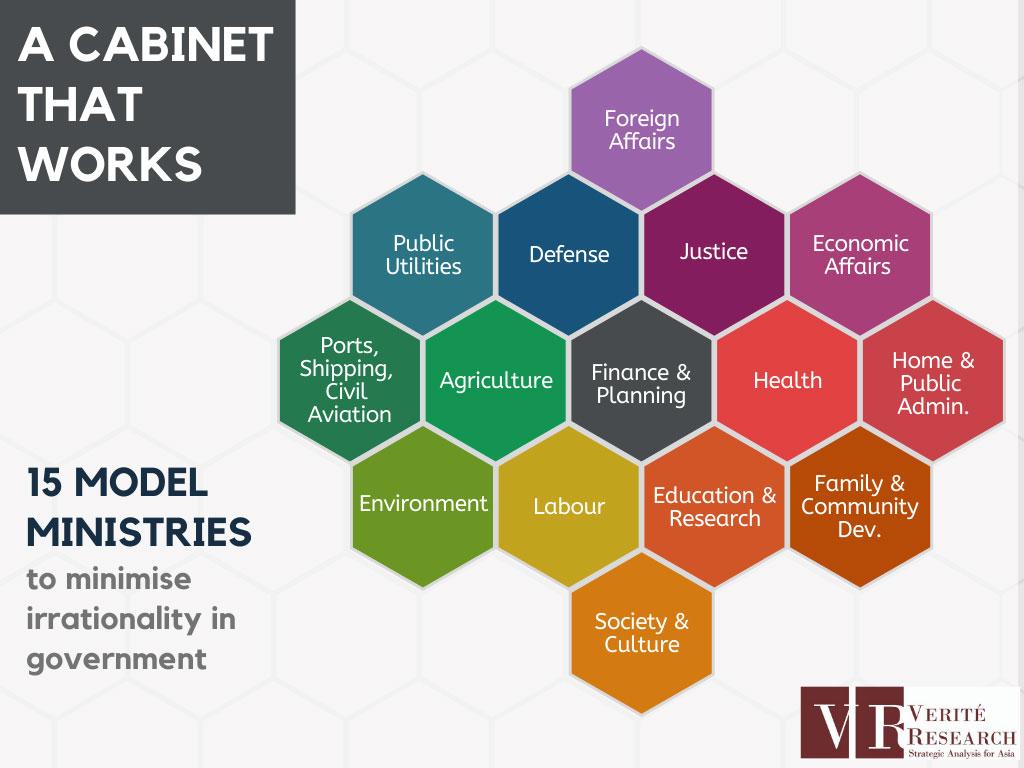