Some ‘concessional’ loans less favourable than borrowing on markets: Verité 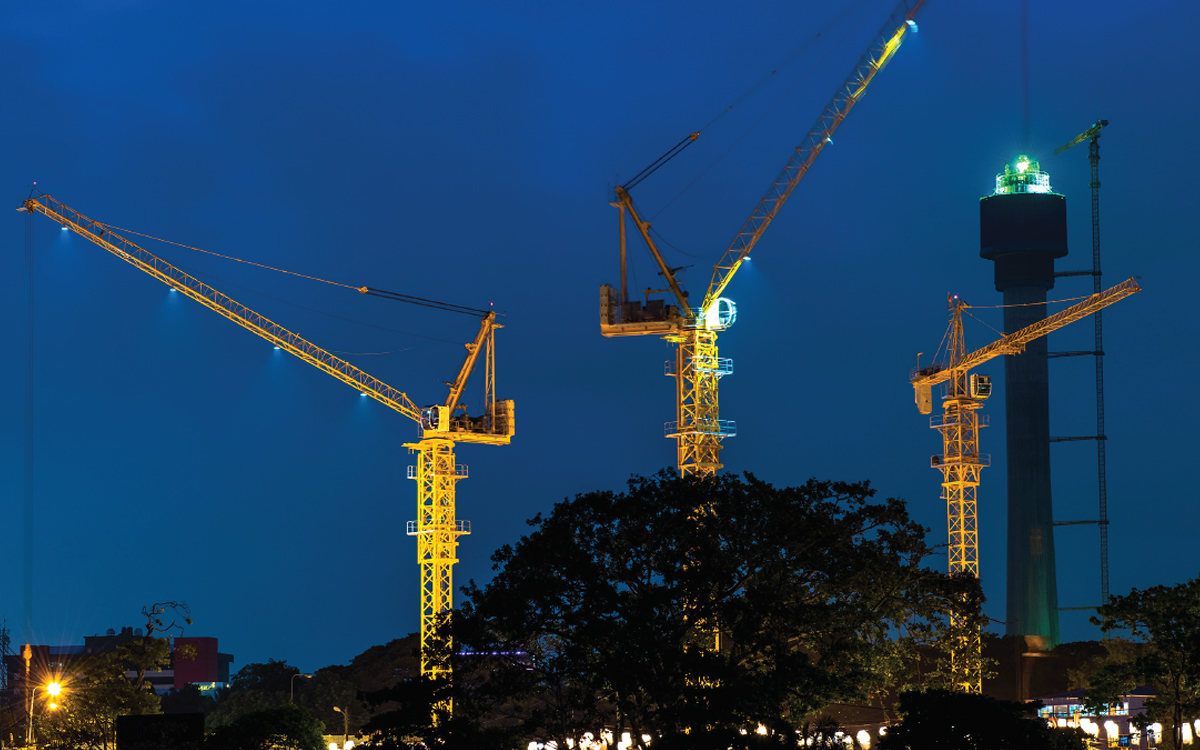 Taken from – The Morning

The extent of concessionality in loans is being overestimated, and that in some cases loans that are deemed concessional can be less favourable than borrowing on international financial markets, said Verité Research in a recent study it published regarding borrowing by the Sri Lankan Government.

Multilateral and bilateral borrowing is often favoured by governments such as Sri Lanka because such financing tends to have “concessional” elements, relative to the international financial markets. However, the study showed that an erosion of concessionality arises from the widely accepted practice of “tying” loans to sources of procurement preferred by the lender. A loan is tied when a certain potion of the loan is restricted to the procurement of goods and services from contractors connected to the lender. This limits the recipient country’s ability to secure the best value for money through a process of competitive bidding. Therefore, projects funded by tied loans can have significant escalations in costs. The cost escalation on the tied component has the consequence reversing the concessionality or grant element of the loan.

The findings of the study were presented by Executive Director Dr. Nishan de Mel and Research Director Subhashini Abeysinghe at a webinar hosted by Verité Research on 10 September 2020.

The study by Verité Research provides a measurement of the initial concessionality of major infrastructure loans taken by Sri Lanka between 2005 and 2018, by source of the loan. It showed that 28 out of 35 evaluated bilateral loans to Sri Lanka between 2005 and 2018 were tied loans worth $ 9.2 billion. Furthermore, all evaluated loans from China (18) and India (3) were tied, and six of the 13 evaluated loans from Japan were also tied.