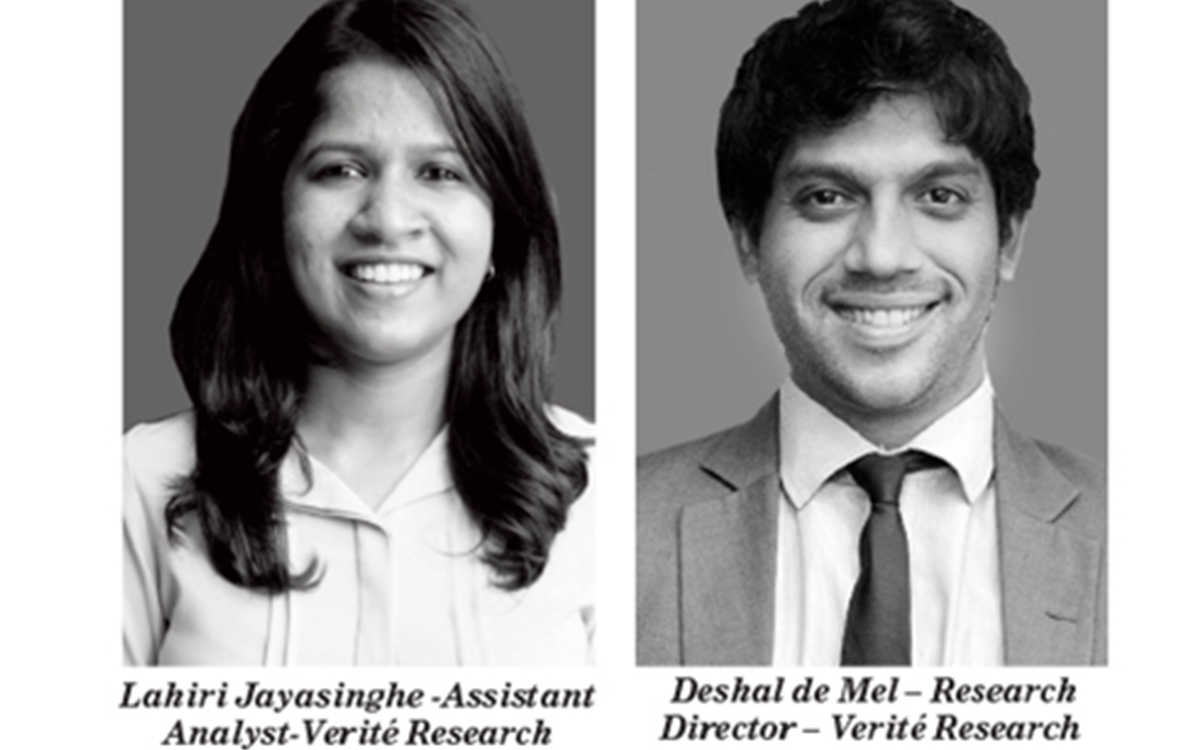 Featured in: The Island

In the lead up to the highly anticipated 2021 budget, Verité Research recently announced the latest results and recommendations of their annual budget monitoring study, which tracks the government’s performance and openness on key promises made in its recent annual budgets.

According to Verité Research, in the 2018 budget speech, the Minister of Finance announced that an implementation unit would be set up under the ministry to monitor the execution of the proposals. However, in response to an RTI (Right to Information) request, the Ministry of Finance claimed that such a unit did not exist. Yet, in another response, this statement was contradicted by the same ministry.

“These weaknesses in information disclosure and implementation of budget promises suggest that the budget being implemented is inconsistent with the one declared to parliament and that the government is not fully aware of how public funds are spent”, Verité said.

“For the period January – December 2017, 8% of promises tracked by our platform from the 2017 budget speech were categorised as fulfilled. At the end of the first six months of 2018, the pace of progress was slow – only 8% of promises were progressing in line with their targets. Besides, progress on 33% of proposals is categorised as either broken, neglected or undisclosed. This means that the government is either not doing what it is saying or not saying what it is doing for budget promises worth Rs. 60,200 million. The bulk of expenditure proposals in the 2018 budget (59%) is thus categorised as lagging in terms of their implementation”.

“In 2019, the platform tracked 37 promises worth Rs. 100,875 million from the 2019 budget. According to it, there is a divergence in what is said in budget speeches and what is implemented, in both expenditure proposals and policy proposals. Their analyses found that many expenditure proposals have their allocations reduced every year. In 2019, 41% of the policy proposals tracked by the platform were not implemented”,Verité has found.

Speaking at the online briefing, Lahiri Jayasinghe, Assistant Analyst – Verité Research said that the government is going to present the budget for 2021 against a background of weak global economy and challenging domestic fiscal conditions exacerbated by the Covid-19 pandemic, and therefore an effective oversight of the budget implementation process for the Financial Year 2021 would be vital.

“The government has announced its vision for a turnaround of the public sector and elimination of waste and corruption. There’s limited fiscal space for government’s operations. In this background, we suggest that there should be a parliamentary committee or an authoritative body of the Finance Ministry to whom the oversight of the budget implementation process is entrusted in order to ensure a credible implementation process in 2021 and achieve the budget’s intended targets and goals”.

“In 2019, openness on proposals was hindered by the frequent changes to ministerial portfolios. The budget monitoring process revealed that the fragmentation of ministries had resulted in a breakdown of the lines of responsibility. Even those that were tasked with oversight of the budget were not able to provide clarity on the agencies responsible for implementing specific budget proposals”.

“In 2019, no information was available on the implementation of 32% of proposals. This is a significant deterioration from the problem of missing information in the previous year, where only 13% of the proposals fell into this category of ‘no information. For a more credible budget, we recommend the following:

1. Develop and document supporting information and analysis for each proposal prior to including it in the budget.

3. Provide better oversight through the executive and legislature (e.g parliamentary committees and structures)

4. Reduce the fragmentation of ministerial portfolios and ensure that a clear line of accountability is maintained on the implementation of each budget proposal”, Lahiri Jayasinghe said.

Deshal de Mel, Research Director joined the session for the Q&A while the presentations were moderated by Chalani Ranwala.