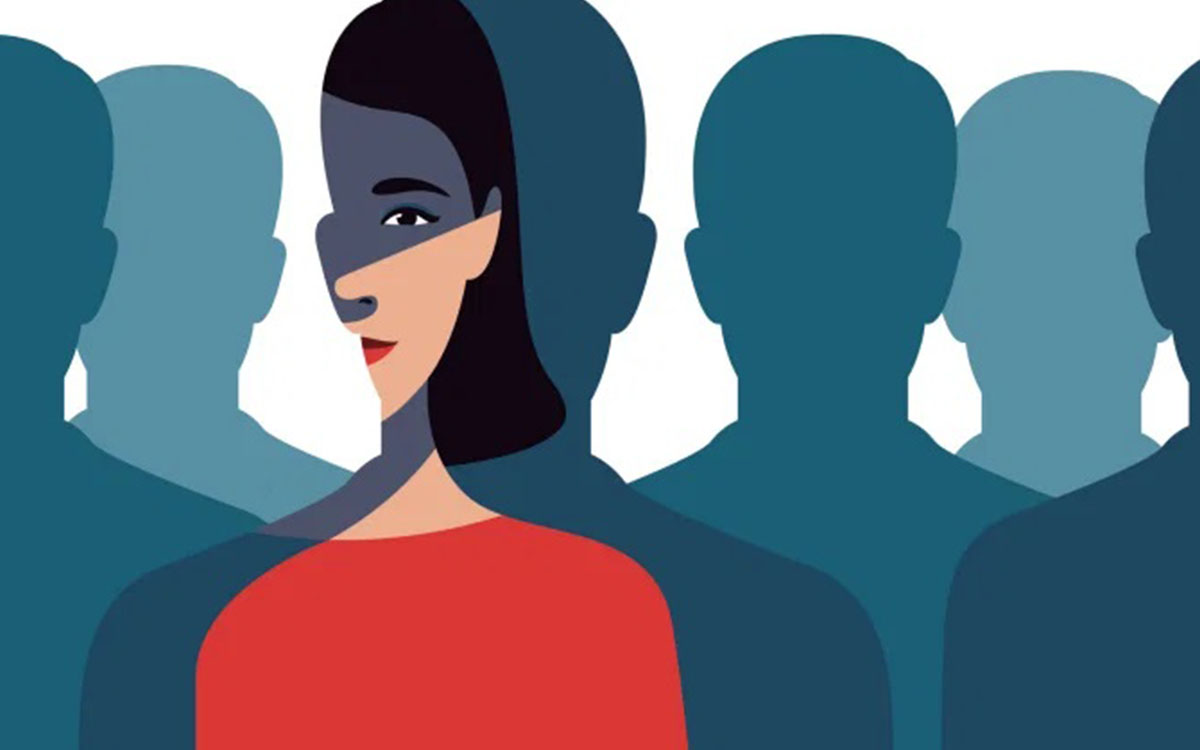 The World Economic Forum’s Global Gender Gap Index (GGGI) is a composite index that measures the extent of gender-based gaps in and among countries and tracks progress towards reducing these gaps over time. See Box 1 on calculation of the Gender Gap.

Sri Lanka is recorded as taking a nose-dive over the decade in terms of its gender gap, with a dramatically worsening score on the GGGI. This Insight shows that this reduction in Sri Lanka’s score is due to a quirk in the calculation method, which inflated Sri Lanka’s past scores. Adjusting for this anomaly shows that Sri Lanka’s score on the GGGI is better read as having always been rather low, and has in fact remained about the same for over a decade.

Over a period of 13 years, Sri Lanka’s ranking dropped precipitously by 89 positions. That is, Sri Lanka has the largest ranking decline in GGGI out of the 153 countries tracked since the introduction of the index. Exhibit 1 provides a summary of Sri Lanka’s performance in the GGGI from 2006 to 2019/20. 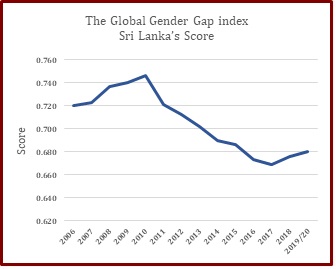 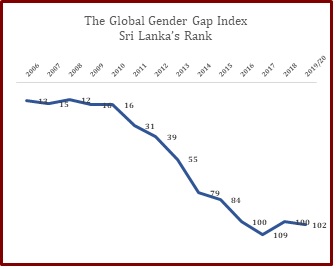 Since 2006, most countries have recorded improvements in their GGGI score. However, Sri Lanka has experienced a steady decline in its GGGI score since 2010.

Sri Lanka has performed poorly relative to its South Asian peers as well. Over the period 2006 to 2019/20, almost all the South Asian countries (except Bhutan) have made progress in closing their gender gaps, which is evident from the upward trends recorded in each country’s GGGI score (See Exhibit 2).  South Asian countries such as India, Nepal and Bangladesh, which started off with much lower scores than Sri Lanka, have, over the 13-year period, caught up. In the latest edition of the index, Bangladesh and Nepal were ranked in 50th and 101st positions respectively, ahead of Sri Lanka. In 2006, these two countries were ranked in 91st and 110th positions respectively. 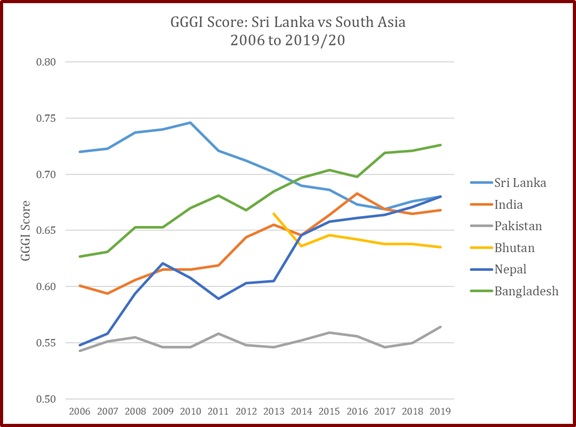 Sri Lanka had the distinction of electing the world’s first woman head of state when Sirimavo Bandaranaike was elected to be prime minister in 1960 and served her first term till 1965. Her second term started in 1970.

The GGGI index calculates for the head of state gender gap indicator over 50 years. Hence, in calculating the index after 2010, that indicator declined, as Bandaranaike’s first term was counted less after 2010 and then not at all after 2014.

Verité Research re-estimated Sri Lanka’s GGGI score for the period 2006 to 2018, using the 2019 value for the gender gap indicator on the “years with a female head of state”. The results are illustrated in Exhibit 4 below.

The re-estimated score shows that Sri Lanka’s 2006 GGGI score would have been approximately equal to its 2019 score, with the above adjustment. That means, when the indicator for having a woman head of state is taken out of the consideration, Sri Lanka’s score does not show a decline, but remains about the same over the period, with some fluctuations.

It also means that, since the introduction of the index in 2006, on all the other factors measured, Sri Lanka has not made progress towards reducing its gender gap. 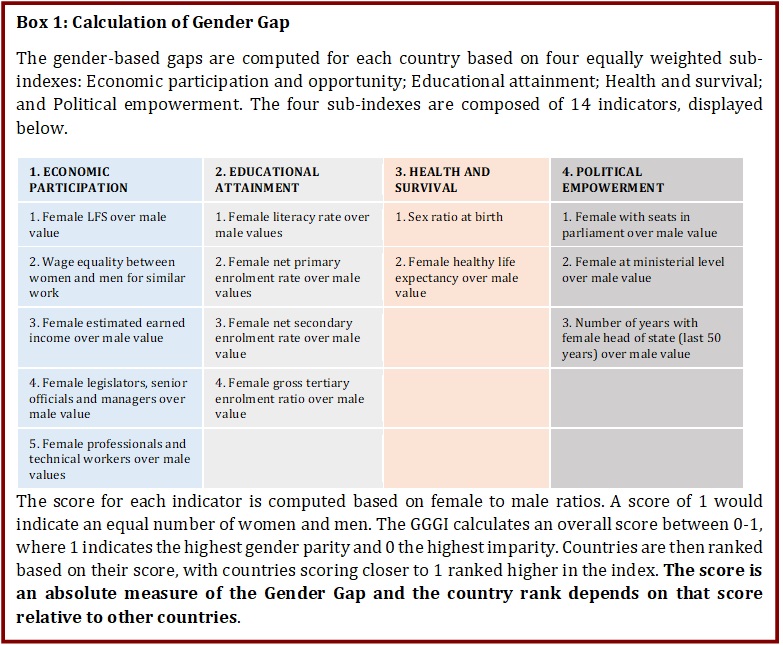 Verité Research is an independent think-tank based in Colombo that provides strategic analysis to high level decision-makers in economics, law, politics and media. Comments are welcome. Email publications@veriteresearch.org