Enacting Laws Alone Will Not Solve Problems of Female Workers 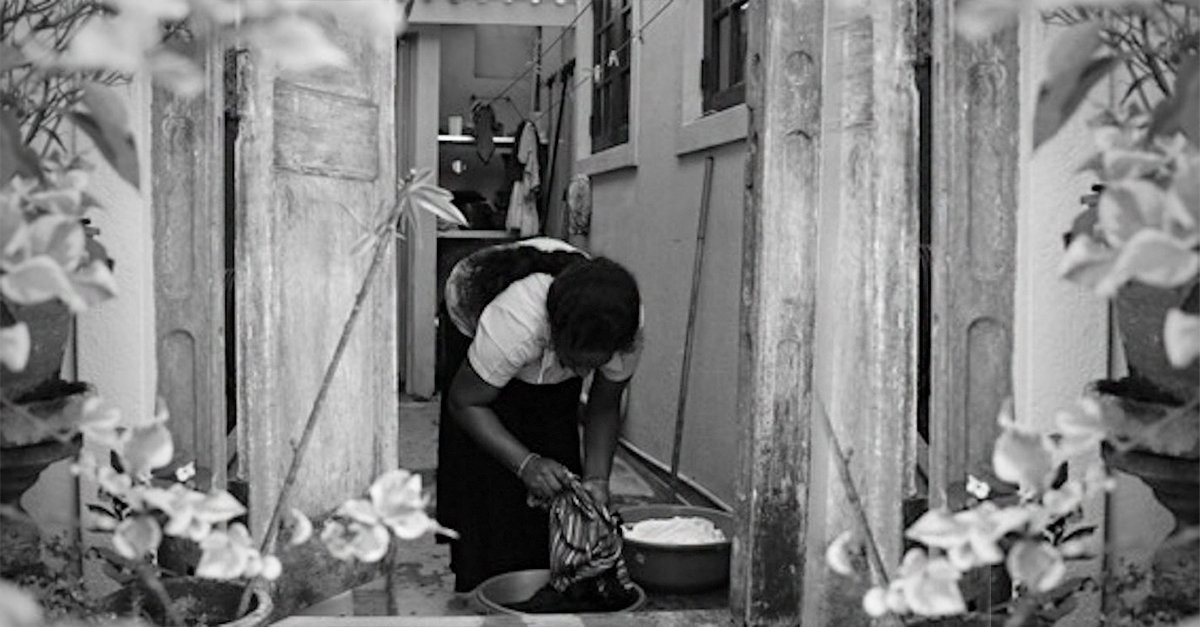 Although several laws exist in the country, a holistic view has to be taken before bringing in new laws to address issues pertaining to discrimination of women in the workplace. In some ways new laws can act to the detriment of employed women. The problem today lies in finding pragmatic ways to implement laws that are already in existence, said the Minister of Justice Mohamed Ali Sabry at a panel discussion on ‘Gender Discriminatory Labour Laws in Sri Lanka’ held at the Taj Samudra Hotel in Colombo this week. The event was organised by the Advocata Institute of Colombo to coincide with the International Women’s Day which fell on Monday, March 8.

The Minister said the archaic laws relating to employed women were introduced in the 1950’s to safeguard their employment rights but have undergone a complete change today. Rather than proposing new legislation himself, he has assigned that responsibility to the relevant institutions to come out with their expertise and solutions in formulating new guidelines.

When the National Child Protection Authority (NCPA) suggested that new laws pertaining to the authority was needed, he asked them to come out with their suggestions and the result was that five new laws have been proposed which is expected to reach the Justice Ministry at the end of the month. “We have to strike a balance to fix the problems of women at their workplace by finding solutions to their maternity aspects and other related issues by having a dialogue with the employers concerned.” Bringing in rigid laws to deal with the problem can be counter -productive in some ways. He said new laws cannot be done haphazardly but will evolve over a time period that needs to be studied carefully and also by studying parallel legislation from other countries. Former Commissioner of Labour (Women and Childrens’ Affairs) Ms Madhavie Gunawardena said a question has evolved whether the archaic laws enacted in the 1920’s in relation to women can be applied now.

Referring to sexual harassment at workplaces, she said women rarely go to police stations to make complaints regarding their ordeal as a criminal case will take 10 years to conclude whereas an appeal court case can take almost 20 years to conclude.

The Census and Statistic data shows that many women folk are employed in the education and the heath sectors but many women do not seek employment in the construction, hospitality and in the tourism sectors as it involves night duty and other related issues. Another insurmountable problem lies when employing young women owing to issues related to maternity benefits etc as employers will have to bear additional costs when women give birth.