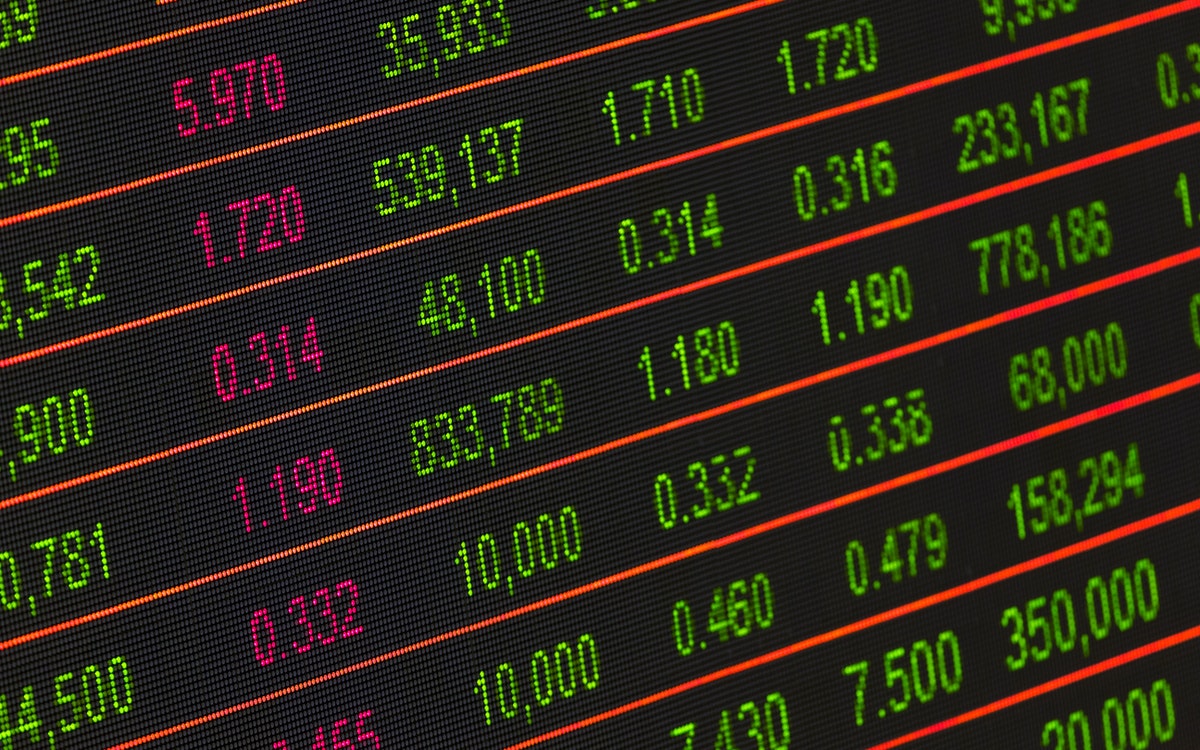 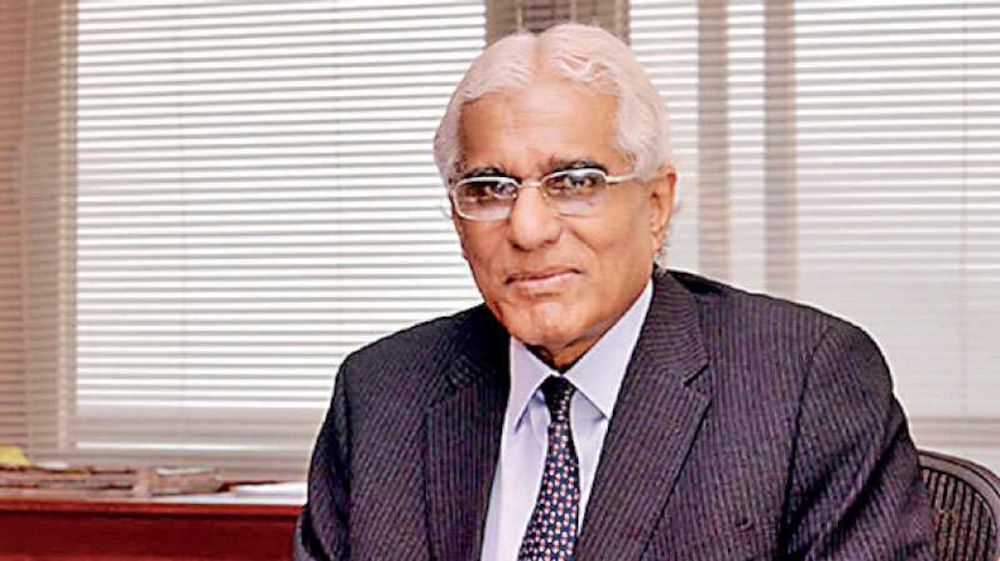 The Government should concentrate on creating quality reserves by reducing the amount of inter-governmental financial arrangements, including swaps, and focus on structural reforms to improve Sri Lanka’s debt sustainability over the next five years, Economist and former Central Bank Governor Dr. Indrajit Coomaraswamy said recently.

Dr. Coomaraswamy, taking part in an event organised by think tank Verite Research titled ‘Public Finance Lounge’ on Tuesday, noted that while the Government and the monetary authority were stepping up to deal with current debt challenges worsened by COVID-19 by focusing on swaps and other short-term borrowings, a longer-term strategy was needed to shore up market confidence and create economic stability.

The Government obtained a $ 400 million swap from India in early 2020 to prop up reserves, but had to repay it in February, reducing reserves to about $ 4.4 billion. It is also in discussions with China for a $ 1.5 billion swap arrangement and was also seeking a further $ 1 billion from India on a similar arrangement.

The funds are seen as crucial to prop up Sri Lanka’s rapidly dwindling reserves and meet about $ 4.3 billion debt repayments due in 2021. The country also has to repay an average of about $ 4 billion for the next five years.

Dr. Coomaraswamy, who joined the discussion online, opined that while Sri Lanka’s options for raising forex was limited given the multiple ratings downgrades in 2020 and other challenges, when the time came to re-look at rebuilding reserves in 2022, attention should be paid to more stable sources.

“Given the risks in our economy, whenever there are minor domestic-driven or changes in risk appetite in the global economy, money just flies out. Often, this is completely out of our control. It’s referred to as a “paper tantrum” and money just goes out and it puts enormous pressure on the exchange rate. Pulling in more and more swaps and inter-governmental financing could end up shoring up more problems in the future. We need to focus on the quality of reserves,” he added.

Dr. Coomaraswamy pointed out during 2015-2018, the Central Bank had gone to international capital markets to raise about $ 4-$ 5 billion, largely to retire short-term swaps and improve the quality of reserves.

He pointed out that even though Sri Lanka had $ 8 billion of reserves around 2014, there was significant exposure to comparatively volatile inter-governmental financing that the Central Bank had worked to reduce.

The former Governor also warned over-dependence on swaps reduced the scope for autonomous monetary policy, recalling that in 2018, even though the environment was conducive to loosening policy rates, the Monetary Board had to be careful to do so, as there was potential for funds to exit in large amounts.

Commending the Central Bank for guiding the economy through a difficult time, Dr. Coomaraswamy nonetheless called on officials to be vigilant about rates once the economy started showing signs of picking up. He also praised the banks for extending COVID-19 support at a time when the Government had no fiscal space provide stimulus.

“It is the job of central bankers to take the punch bowl away as the party gets going, especially since policy rate increases take time to filter down to the market. This cannot be done immediately, but they should be watching the dials now to see where the amber lights are coming on and be very very careful.”

He also appealed to policy makers to focus on structural reforms, rather than using fiscal policy to boost growth, which history has proved to be unsustainable.

Dr. Coomaraswamy also noted that once immediate economic challenges were met, it could be prudent for the Government to focus on a sustainable debt management strategy that may include an International Monetary Fund (IMF) programme or other measures.