Concessional Financing Is Not without Controversy – Report 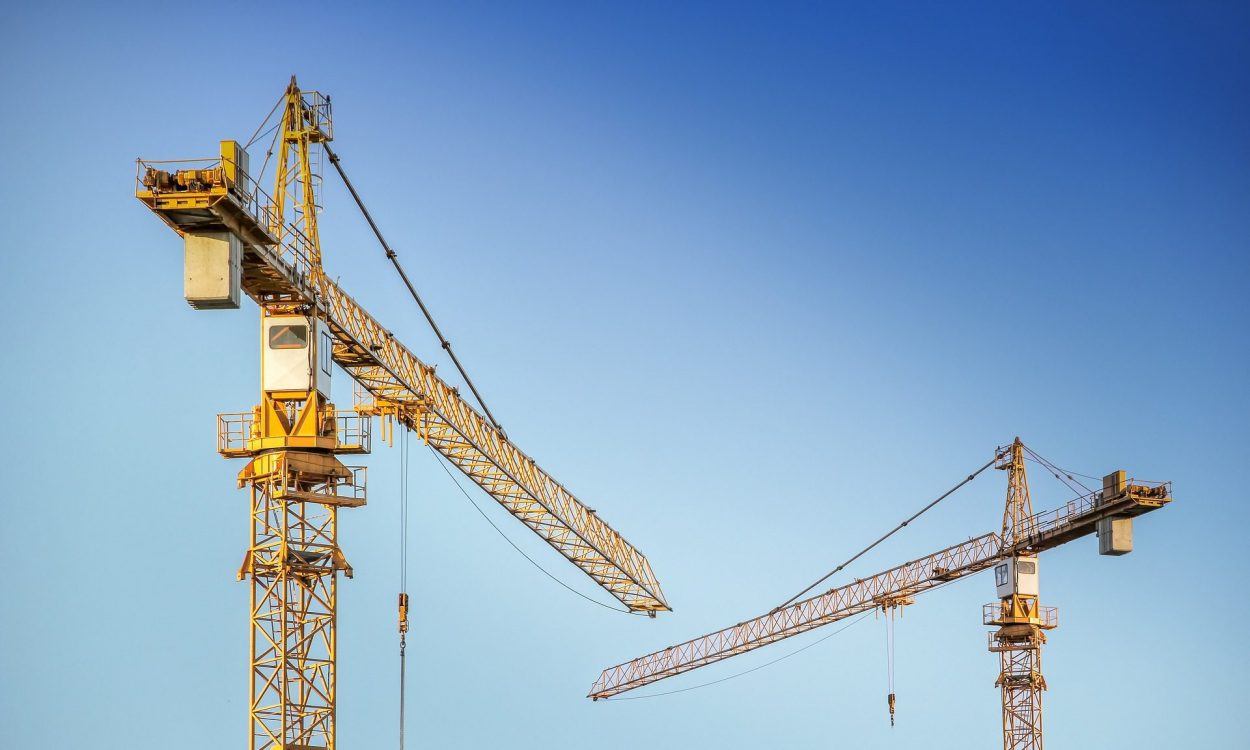 Published in the Sunday Observer

Explicitly evaluating whether loans are concessional or adverse considering the combined consequence of the grant element and cost escalation on the tied element/unsolicited proposal would be advantageous for Sri Lanka.  By contrast, at present only the grant element is evaluated, noted a research report by Verité Research titled Financing Infrastructure: the (Non) concessionality of concessional loans.

Multilateral and bilateral borrowing is often favoured by governments such as Sri Lanka because such financing tends to have ‘concessional’ elements, relative to the international financial markets.

Such concessional financing of infrastructure development, however, is not without controversy; and there is a significant body of literature engaging with the consequential concerns of such financing.

The report aims to contribute to that literature by analysing the concessionality of 50 high-value loans to Sri Lanka from multilateral and bilateral sources to finance infrastructure, taken between 2005-2018.

These 50 loans are worth USD 13,068 million and accounted for 53% of the total value of foreign loans taken to finance infrastructure during that period.

Of the 50 loans, 33 loans had a grant element of above 35%, a benchmark level used by international agencies such as the International Monetary Fund (IMF), to classify a loan as concessional.

The paper investigates the financial and procurement terms and conditions attached to the 50 high value loans. The investigation is limited to two primary elements that undergird each loan: (1) the grant element and (2) the tied element.

The study highlights the importance of strengthening regulations to reduce unsolicited procurement proposals.

An example of such a limiting mode would be mandating parliamentary approval for a loan that suspended competitive bidding in high value public procurements.

Loans from multilateral and bilateral sources are considerably more concessional than international financial markets International agencies such as the IMF and the OECD (for Export Credits) classify a loan as concessional only when the grant element of the loan exceeds the benchmark rate of 35%.

Of the 50 loans analysed in the paper, 33 had a grant element above 35%, and these accounted for 72% of the total value of the analysed loans. These 33 loans consist of four loans from multilateral institutions and 29 loans from bilateral financial institutions.

This finding indicates that loans to Sri Lanka from multilateral and bilateral sources is considerably more concessional compared to the alternative of borrowing from international financial markets.

However, this analysis finds that 28 of the 35 bilateral loans had tied elements, where a part or the entire value of the loan was tied to procurement of goods/services from contractors in the lending country. In contrast, the 15 loans taken from the multilateral institutions did not have any tied elements.

The projects funded through these loans went through international competitive bidding processes to select contractors. Loans with embedded tied elements restrict procurement to contractors from the lender’s country.

As a result, the tied element prevents the recipient country from using the tied funds to procure goods and services of the expected quality at the lowest cost through a process of competitive bidding.