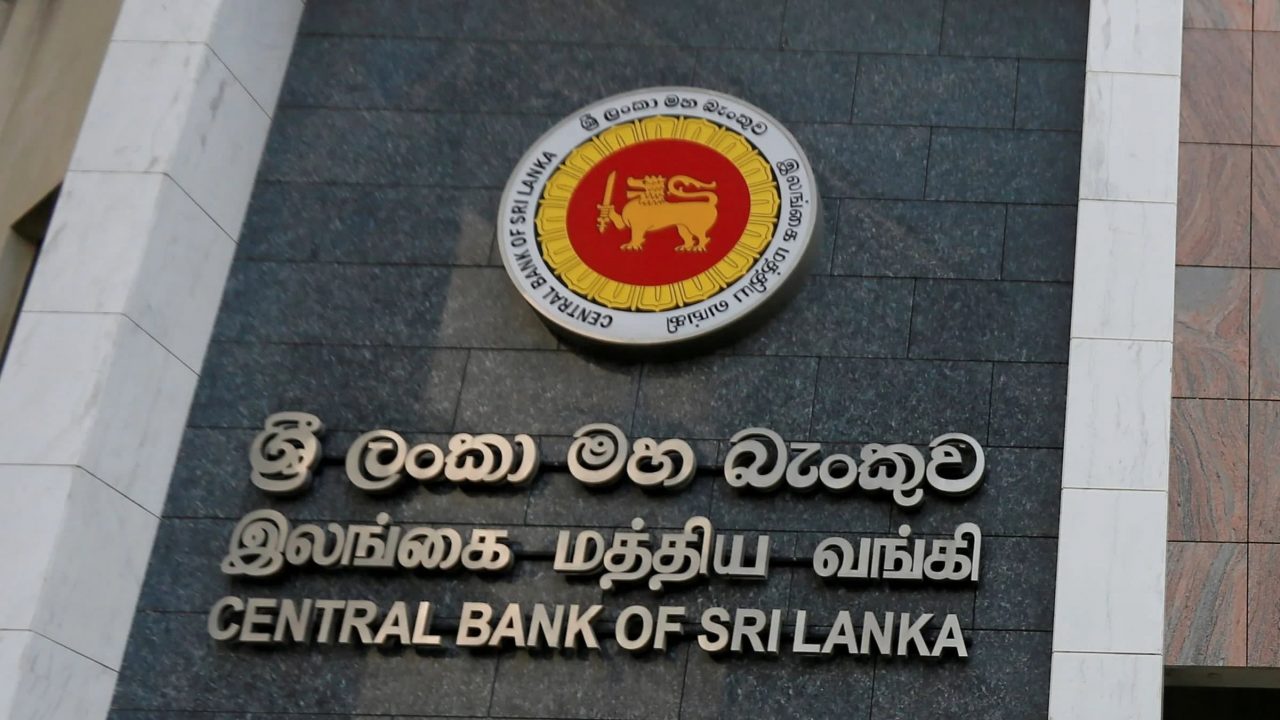 Responding to the recent outburst of MP Harsha De Silva in regard to the Central Bank of Sri Lanka’s Annual Report of 2020, Treasury Secretary S.R. Attygalle told The Sunday Morning Business that there is absolutely no fraudulent accounting produced in the report.

Last week, De Silva, via a series of tweets, stated that Sri Lanka’s budget deficit for the year 2020 was 11% even though it should be higher at 14%, as the report states that the CBSL was directed by the Ministry of Finance to shift 2020 expenses to arrears from 2019.

Speaking to The Sunday Morning Business, De Silva backed up his allegations posted on Twitter by stating that the Government of Sri Lanka has always settled the bills immediately by accounting for the money spent in that respective year itself.

Explaining the situation, De Silva stated that for the first time in Sri Lanka even after the 2019 accounts were finalised, they have forcibly pushed an amount of Rs. 128 billion in the current expenditure and Rs. 299 billion in the capital expenditure for the previous year, resulting in the budget deficit which was finalised by CBSL as 6.8% for 2019 suddenly increasing up to 9.6%, and the budget deficit which was 14% for 2020 being brought down to 11%.

“This is accounting fraud, the Auditor-General can never agree to this. This is trying to fool, lie, deceive, and mislead people and politicise the accounts of the government. This is completely and absolutely wrong because it’s unethical and unacceptable!” De Silva expressed.

However, expressing the views in respect of the Finance Ministry, Attygalle stated that there is no problem in the accounts as the change in statistics is only for presentation purposes and not in the official government account.

“When the new government came, there were a lot of unsettled bills by the previous government, so cash wise we have paid in 2020 which is in the official government accounts. But in the Annual Report of 2020, what we said is that these are past dues that have been paid and have been shifted to the respective year 2019. Very simple,” he said.

Explaining further, Attygalle added that there were certain projects and foreign loans not unrecorded in 2019. “However, we have recorded them in 2020 and again shifted to 2019 for presentation purposes, but the actual government accounts will show when and where the money was recorded. So, no problem there.”

When inquired if it’s possible to change statistics after the budget deficit report is finalised by CBSL and released, Attygalle responded by saying: “We have clearly mentioned in the presentation that ‘2019 arrears payments, capital recurrence 243 billion and unrecorded foreign amount 212 billion’, all these have been mentioned and that has to 2019 numbers where else we have deducted from 2020.”

Nevertheless, giving the concluding remark, De Silva stated that serious steps will be taken against the person who authorised this.

“You cannot do this! This is blatant abuse of power because never in the history of this country’s financial reporting has something of such a nature taken place, hence the Auditor General will have to reverse this pronto before it becomes a complex issue,” De Silva concluded.

Meanwhile, responding to De Silva on Twitter, economist and Executive Director Verite Research Nishan de Mel stated that De Silva is correct based on the research conducted and analysed by FactCheck that monitors Sri Lankan media to identify and factcheck statements attributed to high-level decision-makers in the country.

“Unfortunately, @HarshadeSilvaMP  is right. @CBSL has sadly undermined its credibility by this collusion by doctoring of figures, contradicting its own 2019 annual report,” the tweet read.