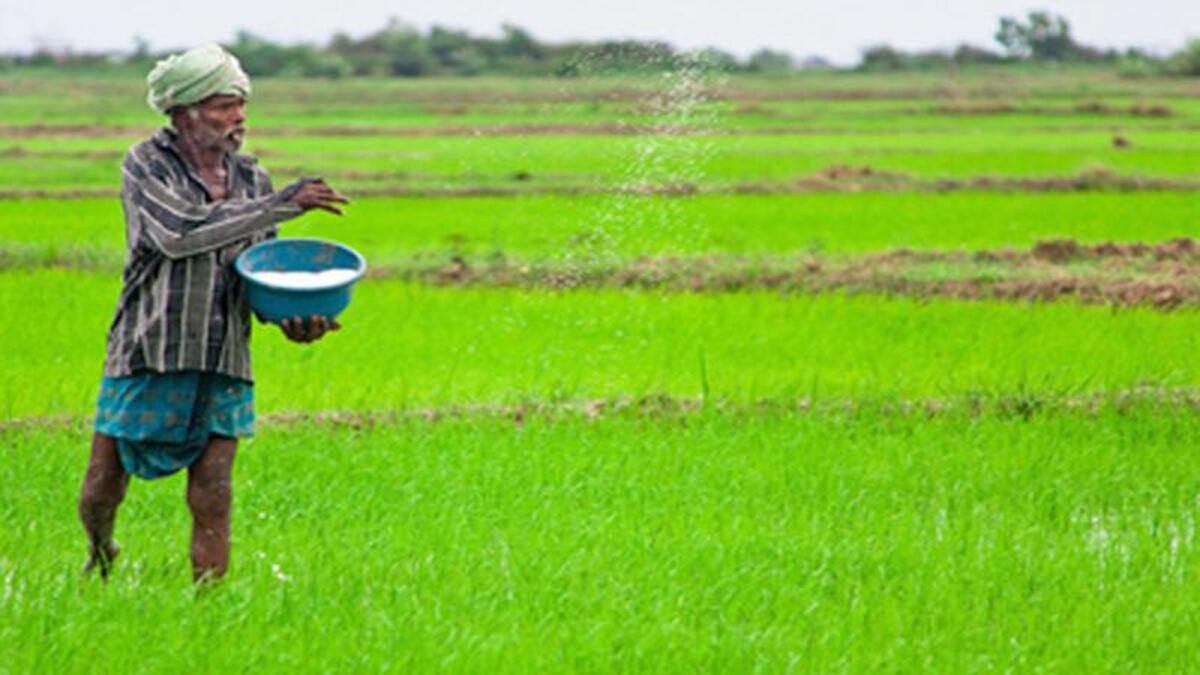 Almost two-thirds of the farmers are supportive of the Government’s vision to move Sri Lanka into organic agriculture, according to a survey on the ban on the import of chemical fertiliser conducted by Verité Research recently.

However, almost 80 percent of those who are supportive feel that it would require over one year to do so. The survey revealed that there is a low level of confidence on the knowledge required for the transition.

The highest dependency on chemical fertiliser is among paddy farmers (94%) followed by tea and rubber (89%).

The three major requests that farmers make of the Government are for (1) advice and instructions on organic fertiliser (2) more time, so that it can be a gradual transition and (3) standardised supply of organic alternatives.

Verité Research conducted a ‘Farmers’ Pulse’ telephone survey to elicit the views of farmers, on this policy and its expected impact.

This is the first time that the perception of Sri Lankan farmers on this policy is being presented based on statistically representative islandwide survey results. Verité Research implemented this telephone survey in July 2021 among 1,042 farmers through Vanguard Survey, a specialised survey agency in Sri Lanka.

The survey was conducted among farmers who cultivated paddy, fruits, vegetables, coconut, tea, minor export crops (spices) and cereal.  President Gotabaya Rajapaksa announced a ban on the import of chemical fertiliser in Sri Lanka on  April 22 this year.

Those authorised to import have been  permitted to import mineral or nitrogenous mixtures including urea, ammonium nitrate with calcium carbonate or other inorganic substances, superphosphates and mineral or chemical fertilisers containing two or all three elements nitrogen, potassium and phosphorus.

Verité Research is a private think tank that provides strategic analysis for Asia. Its main research and advisory divisions are in economics, politics, law, and media and is based in Colombo, Sri Lanka.