All We Need Is the Air That We Breathe 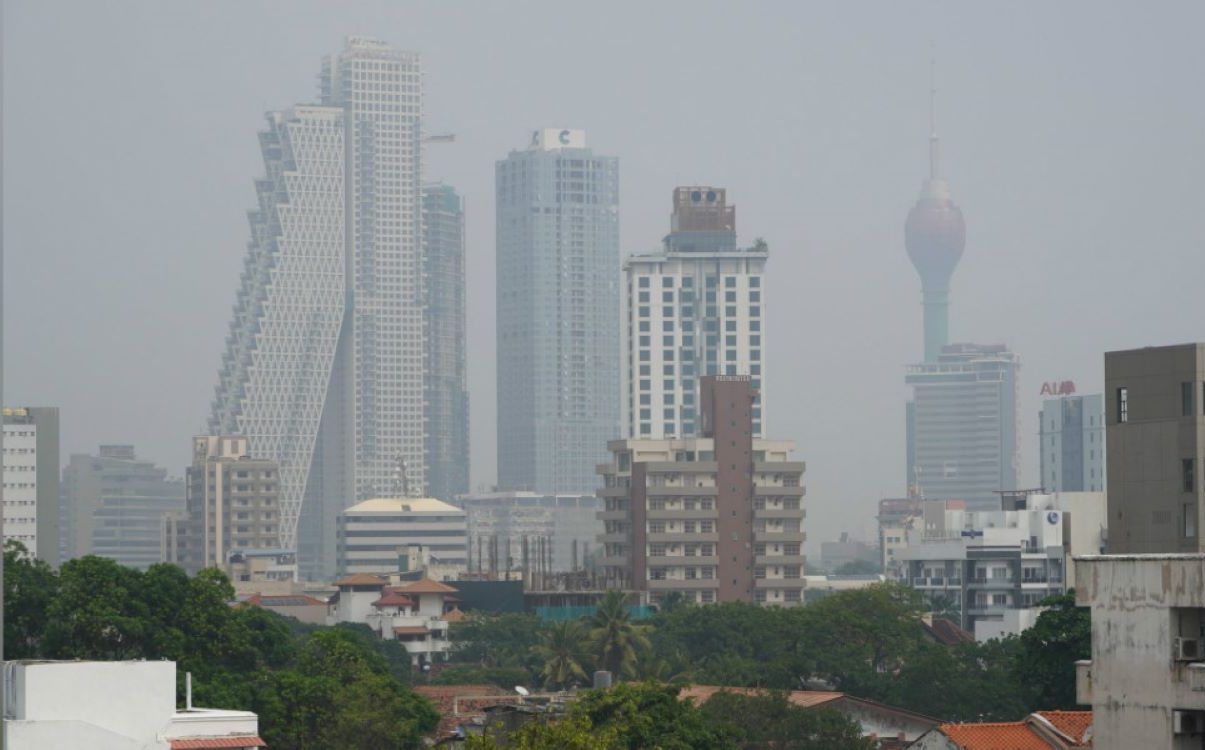 Today is the International Day of Clean Air for Blue Skies

“Tiny, invisible particles of pollution penetrate deep into our lungs, bloodstream and bodies. These pollutants are responsible for about one-third of deaths from stroke, chronic respiratory disease, and lung cancer, as well as one quarter of deaths from heart attack. Ground-level ozone, produced from the interaction of many different pollutants in sunlight, is also a cause of asthma and chronic respiratory illnesses.

“Short-lived climate pollutants (SLCPs) are among those pollutants most linked with both health effects and near-term warming of the planet. They persist in the atmosphere for as little as a few days or up to a few decades, so reducing them can have an almost immediate health and climate benefits for those living in places where levels fall,” according to the UN.

The number of premature deaths resulting from air pollution is estimated to increase by more than 50 per cent by 2050 if no preventive measures are taken.

The theme for this year’s International Day of Clean Air for Blue Skies is “Healthy Air, Healthy Planet”, highlighting the need for healthy air for all taking into account such issues as COVID-19, climate change and the UN’s Sustainable Development Goals.

Аir pollution is the single greatest environmental risk to human health and one of the main avoidable causes of death and disease globally, with an estimated 6.5 million premature deaths in 2016  across the world attributed to air pollution. In India, the average citizen is dying six years early. Despite China cutting air pollution in the last seven years, dirty air is still reducing 2.6 years from people’s lifespan, according to an article in the UK’s Guardian newspaper.

Particularly in developing countries, air pollution disproportionately affects women, children and the elderly, especially among low income groups, who are exposed to high levels of outdoor and indoor air pollution from cooking and heating with wood and kerosene, the UN said.

Poor air quality is a challenge in the context of sustainable development for all countries, in particular in cities and urban areas in developing countries, with levels of air pollution that are higher than the limits set out in the World Health Organization air quality guidelines, the UN said.

“Air pollution is the greatest external threat to human health on the planet, and that is not widely recognised, or not recognised with the force and vigour that one might expect,” said Professor Michael Greenstone at the University of Chicago. Professor Greenstone and colleagues developed the Air Quality Life Index (AQLI), which converts air pollution levels into their impact on life expectancy.

According to environmentalist Dr. Ranil Senanayake, medical studies on the city of Colombo indicate that about 60% of the people living in the city suffer some degree of respiratory problems due to the poor quality of air that they breathe.

A study by Verite Research has found that the air quality in Colombo improved remarkably during recent lockdown periods. The time that people breathed in unhealthy air reduced from an average of 53 percent to 22 percent. Air quality improvement was especially significant during rush hour traffic times. This equals a 60 percent reduction in the time during which the air was unhealthy, the study found.

However, unless measures are taken to reduce high levels of traffic, the main reason for bad air quality, the problem will return once restrictions are lifted.

Dr. Senanayake pointed to the Colombo Port City project as one of the main factors that would block clean air from coming into the city. “Let us consider one of the most basic of human needs, in fact, a need that should be enshrined as a fundamental human right – the right to breathable air. With the Port City project, a multi storey barrier to the clean ocean breeze that Colombo currently enjoys will be shut off forever. Carbon monoxide, ozone, and dust will increase,” he pointed out.

“In the rush to construct skyscrapers in the city, no attention was paid to throughflow of air, particulate matter or the heat island effect from this massive concentration of concrete,” he said.

The effects of industrial pollution could be seen up to the Horton plains where the ancient trees were dying from modern pollution.

“The petroleum industry and affiliated chemical industries are the next group of heavy atmospheric polluters. If the Hambantota port area is allowed to pollute the air, the south can forget about blue skies,” Dr. Senanayake concluded.