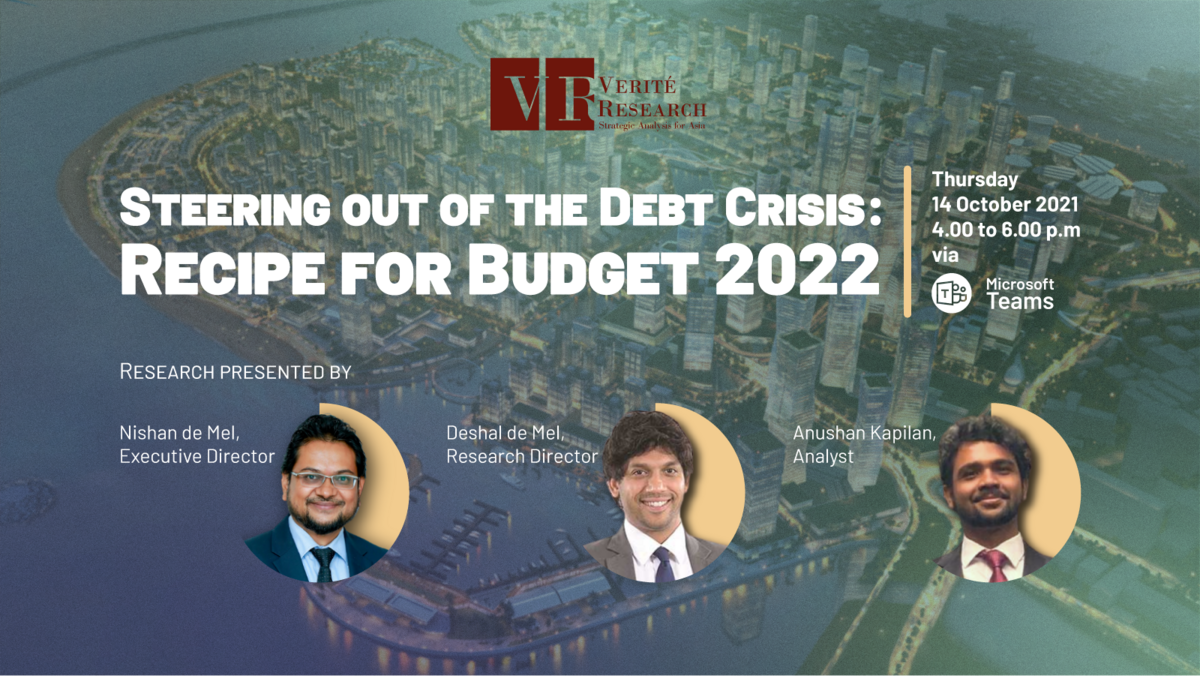 The recording of the event is available on the Verité Research YouTube channel, and a Working Paper setting out the debt sustainability dynamics presented at the forum can be accessed at https://www.veriteresearch.org/publications/