Doubling Exports in a Decade: Too Ambitious or Easily Achievable? 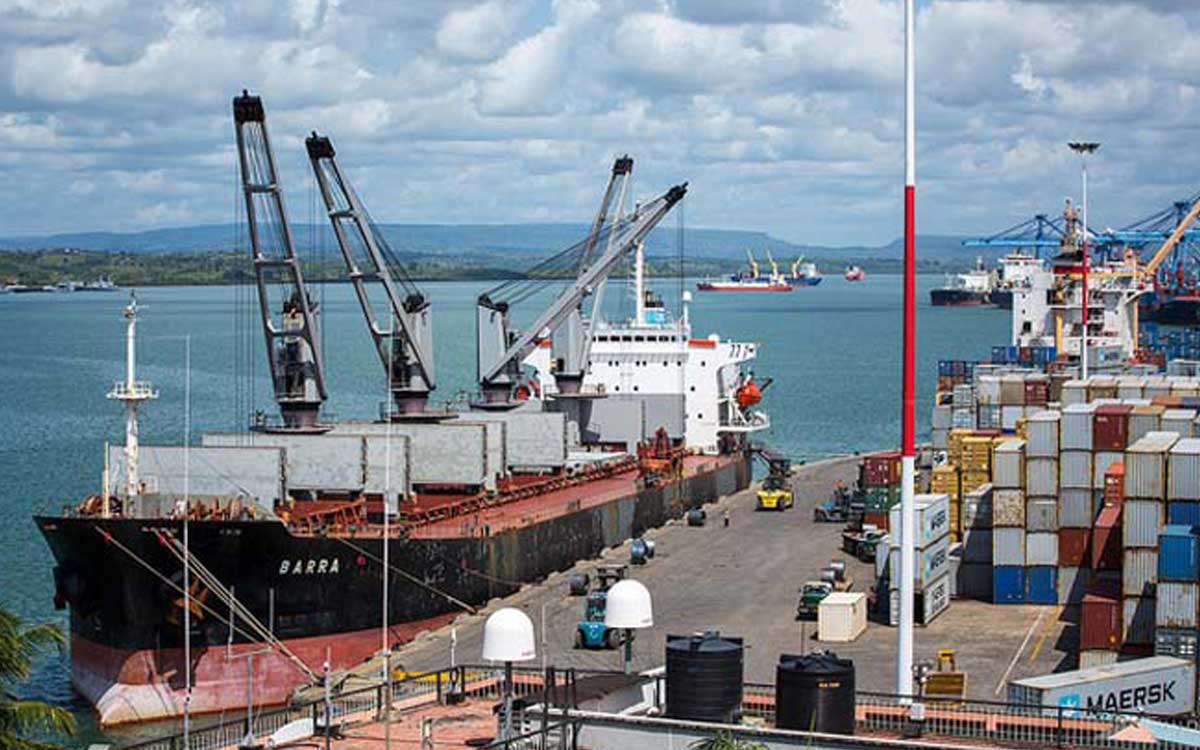 The Export Development Board (EDB) in April 2011 announced that Sri Lanka aims to increase its export earnings to $ 20 billion by the year 2020.

But now in 2021, the country has not yet been able to achieve that mark as the country could only achieve a best of $ 11.9 billion in exports in 2018 when at the same time the reserves were $ 9 billion.

“It is important to understand what happened and some may wonder were we trying to do the impossible or were we being too ambitious trying to double our exports in just 10 years,” stated Verité Research Director – Research Subhashini Abeysinghe at a webinar held in Colombo.

Abeysinghe said that while Myanmar and Sri Lanka were at the same level in 2010 with $ 8.6 billion export earnings, Myanmar has managed to double their exports by 2019.

If you go back further, to the past, in 1993, Sri Lanka and Vietnam were earning the same export income of $ 3 billion and today there is a massive gap in export earnings between the two countries.

Although many think diversification is the main reason for the difference between Sri Lanka and the Asian neighbours, Abeysinghe disagrees with it, she states that the main problem of Sri Lanka exports is being totally out of sync with global trends.

Sri Lanka even to this day is ignoring the most important developments in the global market and according to Abeysinghe exporters are still looking at the local market and think if they grow exports based on the resources available and consumers need as import substitutes, they could win exports.

“But one lesson we can learn from our neighbours who have done far better in this sector is that it is a big mistake, if you cater to the world market, be mindful of what is going on in the world market. If you are not tuned in with global trends and developments, you will miss many opportunities as we have done in the past,” she noted.

Although the Central Bank of Sri Lanka in May projected growth in foreign reserves of between $ 4-4.5 billion with projected export income of $ 12 billion in 2021, reserves were down to $ 2.5 billion by the end of September making it unlikely to achieve this target.

However, by August the total exports were at $ 7.8 billion making the export target somewhat achievable.

According to Abeysinghe, one of the biggest opportunities Sri Lanka missed in the last two decades is benefiting from Asia’s rapid growth and integrating with Asia as an Asian country that is located in a very strategic location that provides excellent connectivity to the rest of the world.

The rise of China and Japan made a major difference in Asia and one thing the two nations managed to do is to become major trading partners in a very short period and important markets for the rest of the world.

She said while other Asian countries have increased their exports to China and Japan from the start of the 21st Century by a significant amount, Sri Lanka has managed to barely increase its exports to the two countries by 2019.

While Asian countries were securing FDIs from China and Japan, Sri Lanka could only obtain foreign loans from the two countries.

“We missed a great opportunity and that’s why we lag far behind our Asian neighbours,” Abeysinghe added.

The economist said that this did a massive change to global trade as before the supply chain, the global trade was about sectors where a product is exported in exchange for another product. All of a sudden it has become trading parts and components, not final products.

Today, nearly 50% of world trade is in intermediate products, which are parts and components of various products and it is valued at around $ 8 trillion.

The top three trade products that comprise 35% of today’s world trade are:

When talking about percentages, out of total exports, Sri Lanka only exported only 5% in 2018, which is the best year for exports earnings so far for the country, while countries like Vietnam and Thailand had 42% and 43% respectively out of the total exports in the same year.

There are various reasons why Sri Lanka missed this opportunity and according to Abeysinghe, there are things that are beyond the control of the exporters such as domestic barriers erected by the Government to trade that blocked the ability of the entrepreneurs to actually make use of opportunities that are emerging in the world.

The main four barriers that simply undermine competitiveness, number one is consistency, where policies are changed overnight with little consultation, increasing the risk of doing business.

The second barrier is regulations, as the country has a lot of arcade regulations that need to be revised and reformed while several sectors don’t have any regulations.

The country must also remove domestic barriers for investment for trade development.

The third barrier is the unavailability of trade data to access in order to facilitate traders and other governments to make evidence-based policy decisions in trading with the country.

This does not need to be sophisticated data but simple statistics of imports and exports that will help to evaluate policies.

And the final barrier is not being vigilant of global developments and not responding fast enough to emerging opportunities.

Last week, the EDB said that an advisory committee has been appointed by them, represented by private and public sector stakeholders and Government agencies, to find new export markets, solve issues and propose policy for the development of the sector.

In a statement, EDB said that the committee will cover 24 sectors in the market and operate for five years till 2026 and these advisory committees are expected to identify key market challenges and opportunities facing the industry, set goals to strengthen sector competitiveness, and identify market requirements.