Lack of Budget Credibility a Significant Challenge to the 2022 Budget 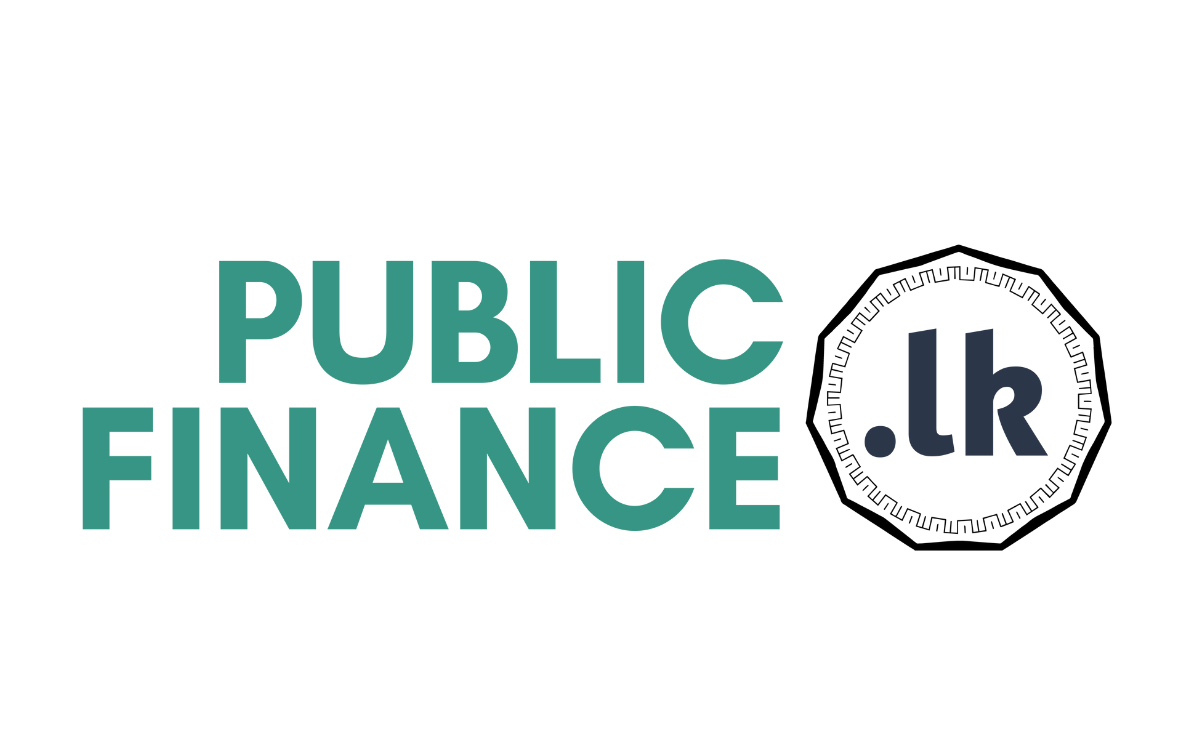 BudgetPromises was launched in 2017 and tracks the progress and openness of key proposals in the budget. For 2020, in the absence of a budget speech, the platform tracked 26 expenditure and regulatory cabinet decisions between January – June 2020 and 8 unfulfilled proposals from the previous budget cycle. The “openness” of regulatory policy decisions was also tracked for the first time.

The openness and progress of proposals were tracked with information obtained from relevant government websites and requests filed under the Right to Information (RTI) Act. There are four highlights to note from this most recent round of tracking implementation.

1. Intensification of the “Closed” Culture

There was a sharp increase in requests under the RTI Act being met with spurious rejections that had no legal basis.

There was poor visibility on the implementation of a significant proportion of cabinet decisions in the observed time period. There was little to no information available to determine the progress of over half the proposals.

2. Increase in Confusion on Responsibility to Implement.

The budget monitoring process revealed that there is a significant breakdown of the lines of responsibility for several proposals. RTI requests were transferred between several implementing agencies—in some instances, multiple times, within departments of the same ministry.

There was increased confusion within agencies about whether or not specific proposal fell within their purview. This severely impeded the information collection process, and might also explain the decline in implementing expenditure proposals.

3. Decline in Disclosure and Implementation of Expenditure Proposals

No information/insufficient information was available to determine the progress of over 67% of cabinet decisions related to expenditure. This is a significant increase from the previous year, when only 41% fell into the same category.

There was also a drastic reduction in the proportion of expenditure proposals that could be classified as fulfilled. It was 32% in 2019 but just 4% in 2020 (assessed on cabinet decisions in 2020). It should be noted that in 2020, Sri Lanka imposed several Covid-19 related lockdowns, which would have created challenges to implementation that did not exist in 2019.

The Way Forward: Past Recommendations Continue to be Relevant

The BudgetPromises initiative has made several recommendations in the past to improve the path to effective implementation of budget related proposals. These recommendations continue to be relevant: