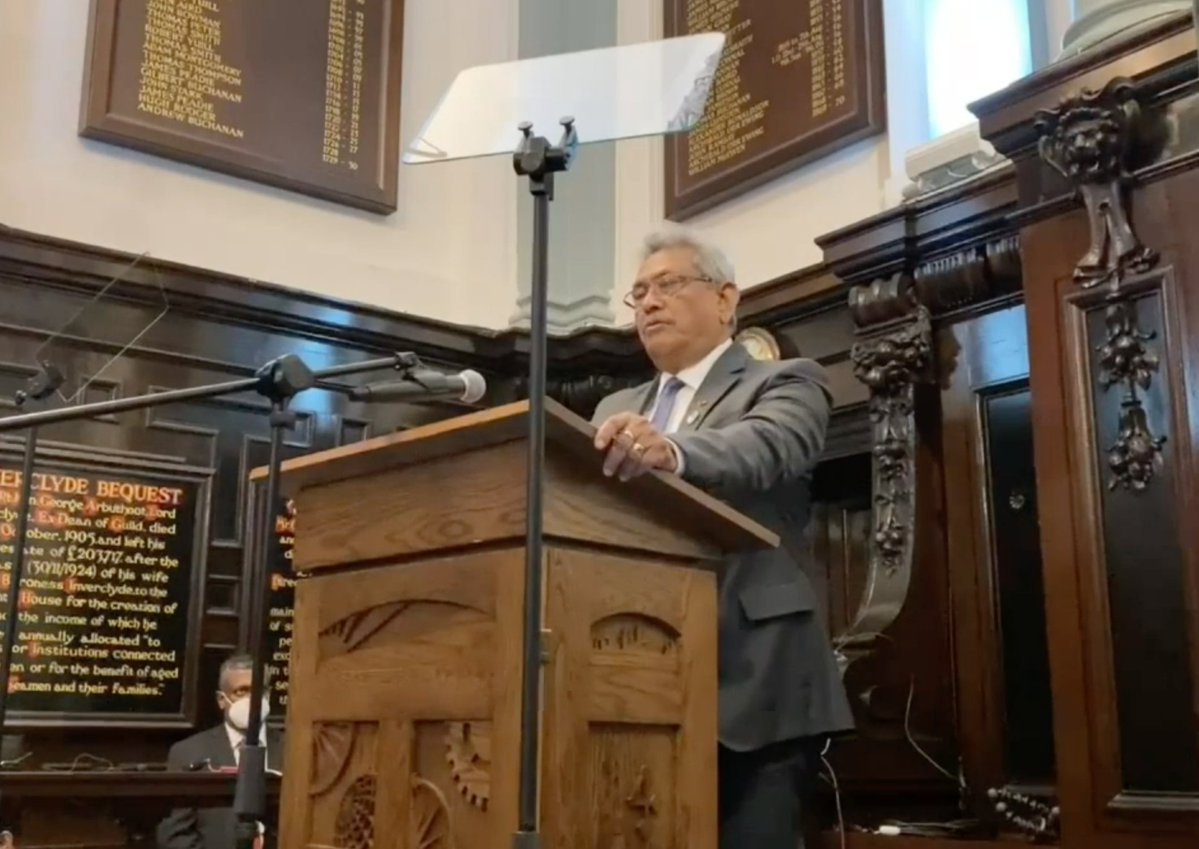 Sri Lanka’s president said farmers on the island had “grown accustomed to overusing fertilizer as an easy means of increasing yields,” as he doubled down on a policy that has sparked protests amongst Tamil and Sinhala farmers.

“My Government took firm steps to reduce imports of chemical fertilizer, and strongly encourage organic agriculture,” Gotabaya Rajapaksa told an event in Glasgow organised by the British High Commission in Colombo in coordination with the Sri Lankan government.

The fertiliser ban has been widely panned and came despite increased protests and warnings over food shortages on the island, which is also in the midst of an economic crisis. Over 90% of Sri Lankan farmers are reliant upon chemical fertilisers and as a result of the ban 85% expect crop losses in the coming season, Verite Research, a Colombo-based think tank reported.

“Although this action has been broadly appreciated, it has also met with some criticism and resistance,” Rajapaksa told the audience.

“In addition to chemical fertilizer lobby groups, this resistance has come from farmers who have grown accustomed to overusing fertilizer as an easy means of increasing yields.”

See the full text of his speech here.

Sri Lanka’s farmers meanwhile, both Tamil and Sinhala, have protested against the government move.