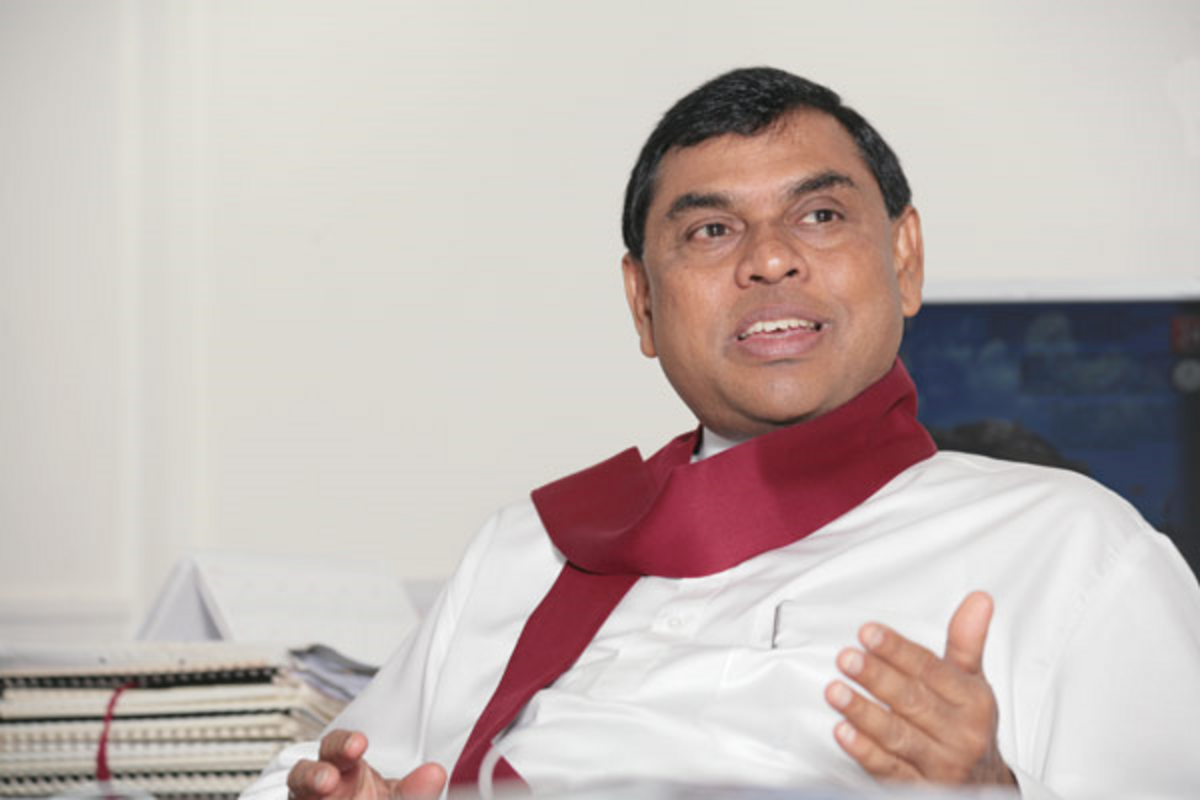 The Minister of Finance and Treasury officials have been busy putting the final touches to the 2022 budget. Numerous organizations, associations, chambers, critics and cheer leaders are even busier organizing pre-budget and post-budget discussions. This year’s budget is presented amid chaos and numerous challenges that the country has not faced in last 70 years. Some challenges were beyond control, some were avoidable, some were manageable, some were invited and some were created.

There are several unfinished matters that would be addressed in the budget. First and foremost would be how the pandemic-hit economy can be brought back on its feet. Next, the budget would need to sort out the multiple issues created by the sudden decision taken to transform agriculture from chemical to organic material. Importation of non chemical fertilizer to replace chemical fertilizer, importation of rice to supplement the shortage and prevent a rise in prices, payment of compensation for crop losses and incentives to promote organic fertilizer production are a few issues. Trade unions, consumer protection associations and other diverse organizations have initiated a series of protests across the country. Meeting their demands and scaling down the impact of the protests pose a challenge to the budget. The business community expects various types of concessions to overcome current difficulties. The government has created the impression that the Minister of Finance is extraordinarily clever and will come out with a budget full of many concessions, relief measures and incentives.

The annual budget is not an economic program but it will carry the government’s economic vision, if there is one. The budget is an account of government revenue and expenditure during the year. It will spell out the measures and sources how the government is going to meet the shortfall in revenue. It needs to outline proposals to address immediate problems as well as lay the foundation for long term solutions. The government has banned imports of some goods to save foreign exchange. The budget must propose measures to combat price increases caused by the import ban.

It should be strictly selective in expenditure. According to estimates presented in Parliament, a big chunk of funds is allocated for defence and highways. While security is important, we must cut the coat according to the cloth. Rural roads are neither upgraded nor properly maintained. Food produced in rural areas is transported from farms to the urban plate. There is movement of labor from rural areas to urban sectors so a well maintained rural road network is an urgent need. However, main trunk roads do not need immediate upgrading. The economic payback period of these roads is considerably long so spending on non-rural roads would be an additional burden on a cash trapped government. The budget should sort out priorities according to funding availability, competing needs and the economic returns rather than image building with long gestation projects.

Verite Research, in its Public Report on the 2021 Budget, highlights several shortfalls in the current year’s budget. Differences in numbers, data and statistics appearing in different places; incorrect estimation and overestimation of variables such as GDP and growth rate; mismatch in estimates and incoherence and impractical assumptions are a few of them. These shortcomings will be repeated in the 2022 budget due to ignorance, lack of information, extracting information from different sources and to please and mislead the public.

The budget will carry some popular proposals to please the public or to reduce public displeasure. It will contain many overestimated facts and figures to build up confidence of tourists, investors and the constituency. But during the course of the year, the government’s inability to achieve targets will unnecessarily put it on the defensive. It will lose face and have to take face saving measures.

Recently, the Urban Development Authority (UDA) attempted to construct a jogging track on the banks of Parakrama Samudra. When there was opposition from residents, a senior UDA official tried to justify the project stating that the UDA maintained a large staff and had a considerable budget provided by the government. According to UDA, since the government provided a budget and it had a large staff, it must do something to occupy the staff and to spend the budget. The annual budget allocates considerable sums to institutions such as the UDA that do not have a specific purpose. The 2022 budget will allocate funds for such wasteful purposes.

The way government behaves making contradictory statements and suddenly changing decisions has created confusion not only among the public but even among policy makers themselves. It has become difficult to say what the government’s economic policy is. It is left for interpretation by different people and is a groping in the dark exercise. In such a confused state, the budget cannot be expected to be attuned to government economic policy.

Under these unusual circumstances, it is hardly possible to expect a budget that will clearly spell out a strategy and a road map to provide a better tomorrow for the people. There will be no innovative thinking to take the economy out of its current stagnant level.