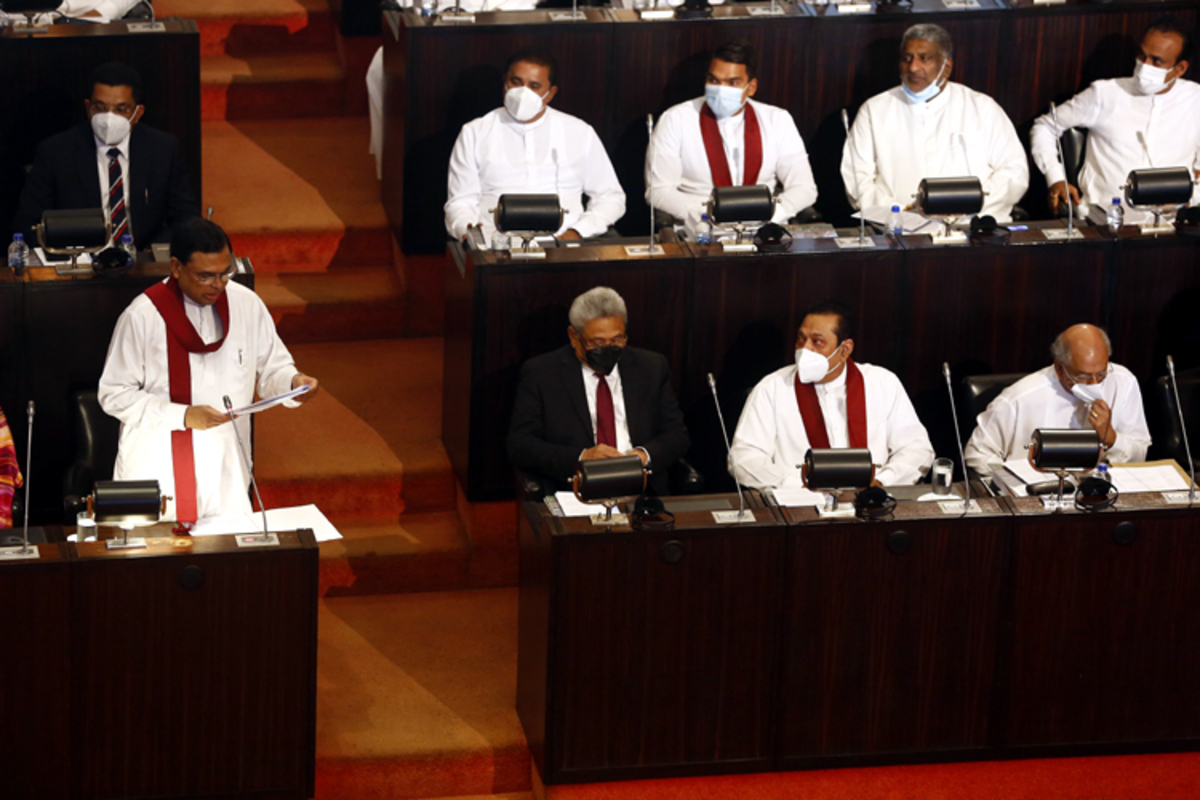 2022 will be a pivotal year in Sri Lanka’s external debt management and the economy as a whole. The budget 2022, currently being debated in parliament, provides an opportunity to map a path out of Sri Lanka’s prevailing economic troubles. On December 10th 2021 members of parliament will vote on that budget. To do so with responsibility, they require a robust analysis of the assumptions and estimates that underpin the budget proposals.

Verité Research has compiled a public report on the budget to meet this need. The report analyses the estimates and assumptions used in the formulation of the budget. It serves to assess whether budget 2022 can achieve three critical outcomes: (i) establish stability, (ii) build credibility, and (ii) instil confidence.

The Budget Fails to Establish a Stable Fiscal Regime

The Budget Fails to Establish Credibility in its Fiscal Projections

The report can be accessed here: Public Report on the 2022 Budget: Assessment of the Fiscal, Financial and Economic Assumptions used in the Budget Estimates (publicfinance.lk)