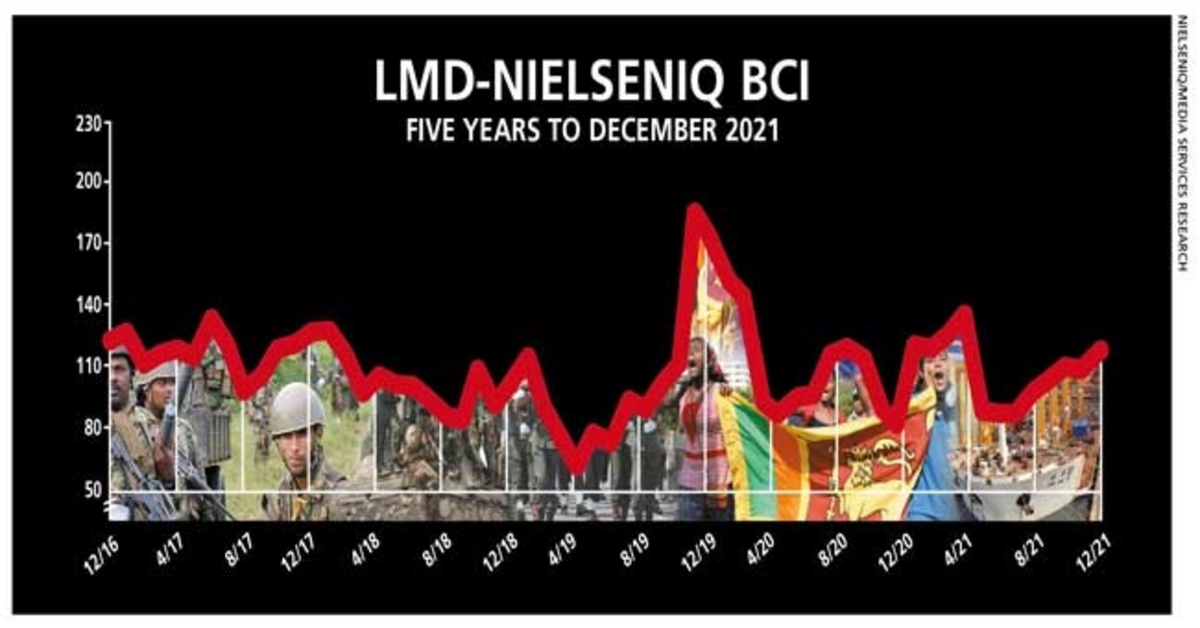 At a recent economic forum organised by the Ceylon Chamber of Commerce, Nishan de Mel – the Executive Director of Verité Research – stated that Sri Lanka should pursue a debt restructure by drawing up a credible programme and approaching the IMF thereafter, rather than allowing the so-called ‘lender of last resort’ to do so.

Elaborating on this, he explained that many poor countries have made the mistake of letting the IMF draft their economic programmes, which led to impractical plans failing to take cognisance of the realities facing such nations.

In his view, restructuring presents the best path forward for the country as it would alleviate the burdens on the economy and Sri Lankans. In contrast, “an eventual painful, disorderly default” would be the worst outcome, which de Mel believes the nation is heading towards.

Former Central Bank of Sri Lanka Governor Dr. Indrajit Coomaraswamy added weight to this statement, asserting that Sri Lanka has had opportunities to use its location and standard of living, to attract foreign investments and drive exports but economic reforms are critical to enable the country to move forward.

Despite this outlook, the outcome of the latest LMD-Nielsen Business Confidence Index (BCI) survey paints a slightly more positive picture.

THE INDEX The BCI rose by a notable 10 basis points from the previous month to register 119 in December – a seven month high.

This represents a marked improvement compared to where the index stood a year ago (83) and places it 10 points above its 12 month average.

NielsenIQ’s Director – Consumer Insights Therica Miyanadeniya offers insights into the latest survey results: “Reflecting on 2021, it has been both a difficult and turbulent year for businesses, the population and the country as a whole… Sri Lanka has paid a high price, and it’s hoped that 2022 will bring new life and energy to a country reeling from the fallout from COVID-19.”

SENSITIVITIES Commenting on the future of the BCI, Miyanadeniya asserts: “As business, people and the nation look forward to a better year, business confidence is likely to continue rising as corporates formulate new strategies to salvage and improve on what was lost due to the pandemic in 2021.”

However, she warns that the outlook might not be as positive for consumers, noting that “the price of goods and services is escalating, more and more shortages are being experienced, and there may be a need to continue tightening our belts in the future.”

PROJECTIONS In the December edition of LMD, we noted that a drastic improvement in sentiment would be unlikely unless the myriad challenges facing the country were addressed.

However, as 2021 came to a close, sentiment remained resilient – even in the aftermath of Budget 2022, which has been viewed with some trepidation in biz circles.

That being said, given that Sri Lanka’s economic challenges are set to continue in the new year – with uncertainty marring the global landscape as well – the direction of the BCI is likely to hinge on how the government plans to avert a state of economic failure.