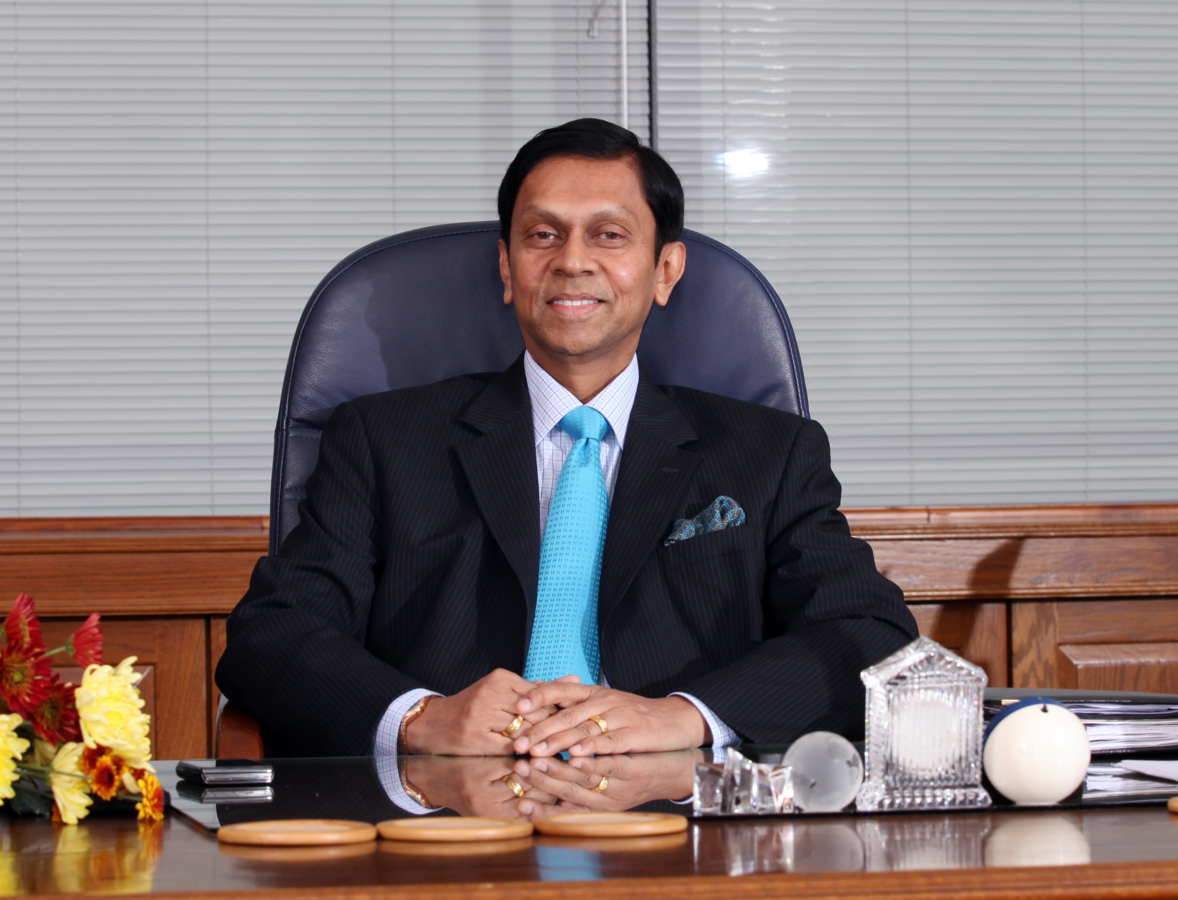 Sri Lanka’s import expenses increased to US$ 21.6 billion in 2021, Governor of the Central Bank of Sri Lanka (CBSL) Ajith Nivard Cabraal has announced.

Cabraal further revealed that some individuals were now making an issue when Sri Lanka is prepared to pay its outstanding loans.

“The individuals who screamed that #SriLanka WOULDN’T be able to #pay the Jan22 #ISB maturity are now screaming that we SHOULDN’T pay it, when WE ARE READY TO MAKE PAYMENT,” he Tweeted.

Cabraal stated that it was while Sri Lanka was under an International Monetary Fund (IMF) programme that the ISB stock was increased from US$5 to US$15 billion.

The CBSL Governor said this was one of the serious economic imbalances of the country that the present administration is rectifying.

He pointed out that the restructuring of debts could enable the payment of essential items, such as medicines.

Meanwhile, former Central Bank Deputy Governor W A Wijewardena has stated that existing bond holders seem to have confidence that the Government would honor its promise on loan repayments.

He said this was despite many parties having advised the Government that it should not repay its International Sovereign Bonds’ (ISB) maturing on 18th January.

Wijewardena added that the Government would be able to honor its promise as market prices are now converging with face value. (NewsWire)