Explainer: Sri Lanka on the Edge as Debt Burden Mounts 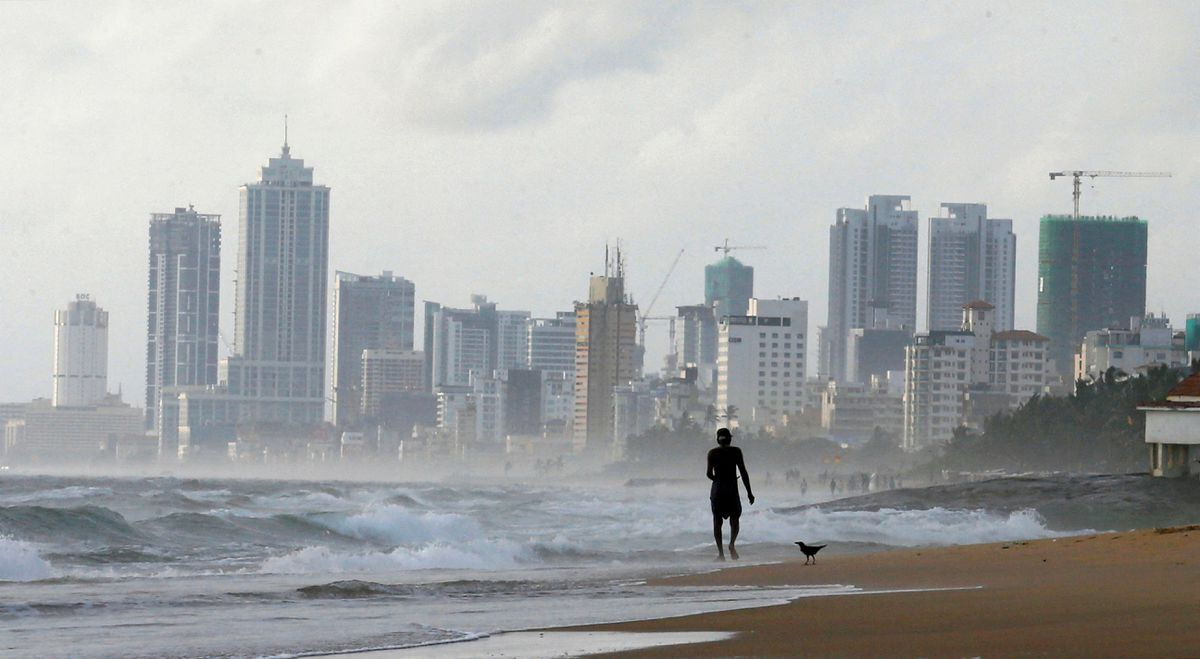 Hit hard by the COVID-19 pandemic, Sri Lanka is facing its most serious financial crisis in years, raising doubts about its ability to pay its creditors.

On Tuesday, the island nation will repay $500 million towards an international sovereign bond, the first tranche of a total of $4.5 billion that it needs to pay back this year, to avoid the first default in its history. read more

Sri Lanka, through repeated cycles of borrowing since 2007, has piled up $11.8 billion worth of debt through sovereign bonds (ISB), which makes up the largest part – or 36.4% – of its external debt.

The rest of the debt is owned by countries such as India and international agencies including the World Bank and United Nations.

China has lent billions of dollars to Sri Lanka, partly under its Belt and Road Initiative (BRI), over the past decade for infrastructure projects including highways, ports, an airport and a coal power plant.

Critics say the funds have been used for white elephant projects with low returns. China rejects that criticism.

Sri Lanka has asked China to restructure its debt repayments to help navigate the financial crisis.

The government is struggling to tame retail inflation, which is running at a decade-high, amid surging commodity prices. It is also struggling to meet a fiscal deficit target of 8.9% of gross domestic product.

Since November, Moody’s, Fitch and Standard & Poor’s ratings agencies have all downgraded Sri Lanka on debt default worries. Central bank governor Ajith Nivard Cabraal has said the country will meet all its debt repayments in 2022.

Some experts believe Sri Lanka should restructure its debt and establish a three-year repayment structure.

Doing so would save precious dollars and lessen the burden on Sri Lankan citizens who are facing shortages of imported goods such as milk powder, gas and fuel.

Fitch estimates the Sri Lankan central bank will also need to arrange for $2.4 billion to help state-owned and private firms in the country honour the debt obligations they have in 2022, over and above the $4.5 billion central government debt.

The country also needs around $20 billion for essential imports such as fuel, food and intermediate goods for exports.

Reserves have been at a critical level for months but grew to $3.1 billion at the end of December boosted by a $1.5 billion yuan currency swap from China.