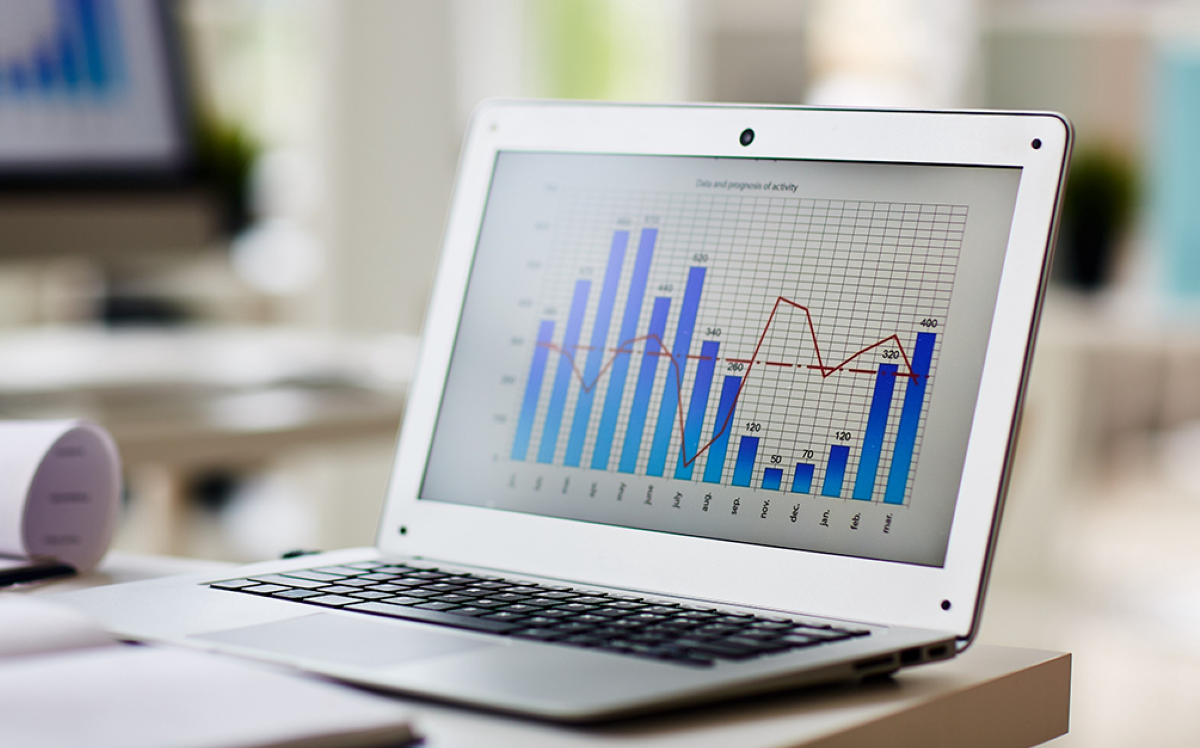 The Central Bank of Sri Lanka (CBSL) is likely to raise interest rates at its first policy announcement in 2022 to tackle growing price pressures, manage external challenges and reduce pressure on the rupee, economists and analysts said.

The median estimate in a Reuters poll of 13 economists predicted the CBSL would increase the standing deposit facility rate and the standing lending facility rate by 25 basis points (bps) each to 5.25% and 6.25% respectively on Thursday.

Rates are then predicted to increase by another 50 bps at the March policy meeting.

“Inflation is likely to increase in the coming months and remain elevated throughout 2022,” said Anshari Perera, economic research product head at Frontier Research.

“Driven by currency depreciation and other supply side factors such as shortages and elevated global price levels, we can expect inflation to be in double-digit levels for the most part of the year.”

The Sri Lankan central bank, in a surprise move, raised rates by 50 bps each last August while also increasing the statutory reserve ratio by 200 bps, but kept rates unchanged in October and November as it shifted its focus back to economic growth.

Six out of the 13 economists polled said they did not see a rate hike likely on Thursday after Governor Ajith Nivard Cabraal’s recent comments.

“Central bank research shows 80% of inflation figure is due to high commodity prices,” Cabraal said in a speech last week.

“We are concerned about inflation and stand ready to take monetary policy action. However, our current view is that inflation can be managed under existing rates,” he added.

The CBSL has a mandate of keeping inflation within the 4%-6% band, but latest data showed inflation hit a 12-year high of 12.1% in December, up from 9.9% the previous month, on the back of global commodity prices and domestic food supply shortages.

The central has also been faulted for increased quantitative easing that has boosted money supply by about 14 trillion rupees ($69.3 billion) in 2021.