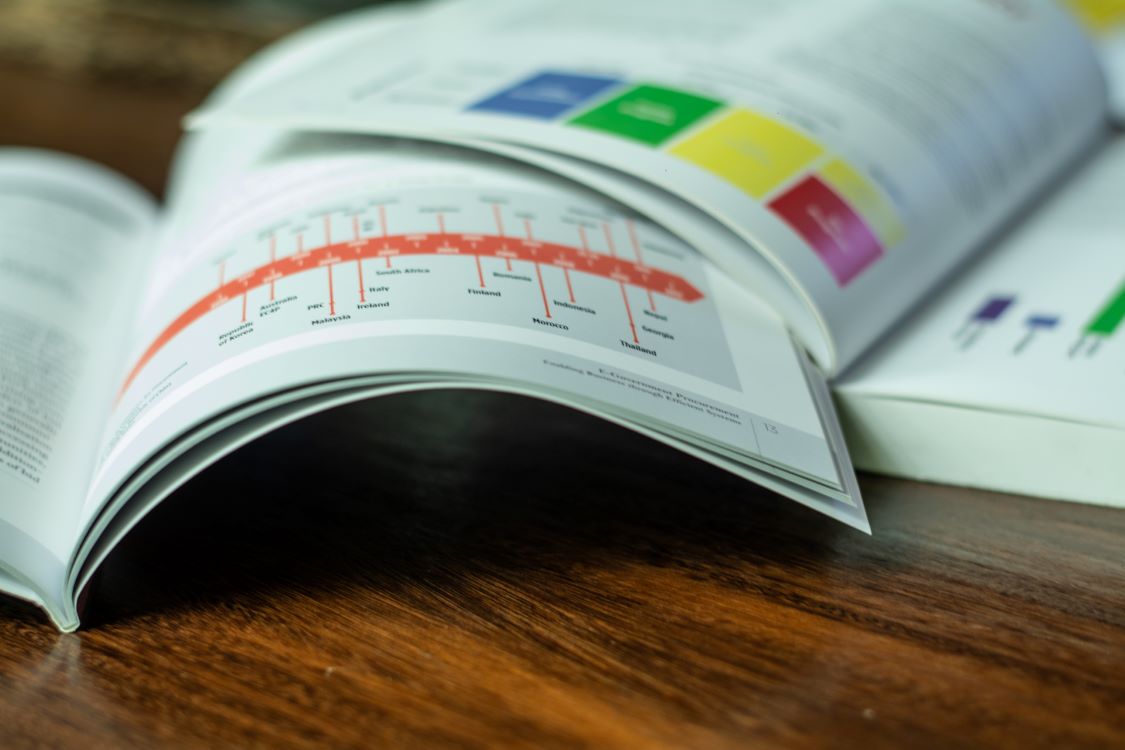 These are immediate simple efficiency measures that will increase tax collection by LKR 229 BN for 2023, and proportionately for the rest of 2022.

Sri Lanka ran out of foreign currency reserves and suspended debt re-payment in April 2022. People’s lives, along with the economy in Sri Lanka are being paralyzed by an acute shortage of fuel, disruptive power cuts, and extreme inflation and shortages. Banks are struggling to meet their external and internal commitments, and the government lacks both revenue and borrowing capacity to function and pay public sector salaries.

The Verité Research Sri Lanka Economic Policy Group was formed to contribute towards a workable, analytically evaluated, medium term plan for economic recovery, which can generate both local and international confidence. It consists of local and international economists who understand that Sri Lanka must navigate many complex decisions on the path to economic recovery and address the serious gap in the depth and breadth of action-oriented data-driven analysis and local knowledge that is needed to guide decisions.

In their first public release, supported by two research notes, the Verité Research Sri Lanka Economic Policy Group recommends immediate reinstatement of three policies: two efficient tax collection mechanisms that were dismantled in 2020 and a tax formula that was ignored since 2020. In particular, reinstate Pay-As-You-Earn (PAYE) and Withholding (WHT) tax collection methods and implement the agreed formula on cigarette taxation.

Doing so, even without any increase in income tax rates, will increase Sri Lanka’s government revenue by over 0.8% of GDP, due to the improvement in collection efficiency. This would take Sri Lanka about a quarter of the distance required to achieve a revenue to GDP ratio of 12% – which is an important short-term milestone towards achieving macro-economic stability.

The findings of the research notes that undergird these recommendations are summarized at the end. The full notes are accessible online from Verité Research (https://www.veriteresearch.org/verite-research-sri-lanka-economic-policy-group/).

This recently formed specialized group consists of a core group, of four international and local economists, supported by several other economists and researchers working in and outside Sri Lanka. The four core group members are:

Major taxation policy changes announced in December 2019 included the removal of Pay-As-You-Earn (PAYE) and Withholding Tax (WHT), which were efficient tax collection mechanisms. Sri Lanka also silently abandoned an indexation-based tax collection formula for cigarettes that had been approved in the 2019 budget. These and other major changes to tax policy were implemented without an analysis of consequences.

Re-introduction of WHT and PAYE tax collection methods: The note provides an analysis of reinstating PAYE at the current reduced levels of taxation and WHT at a collection rate of 10%. These measures would enable Sri Lanka to gain an additional LKR 75.4 BN in 2022 and LKR 184.2 BN for 2023.

Cigarette Taxation Formula – the cost of forgetting: The note details the methods and calculations for implementing the taxation formula, that would help reduce the delays, under-taxation and discretion, in cigarette tax adjustments. The Verité Research Economic Policy Group finds that failing to implement the cigarette taxation formula is resulting in a revenue loss of LKR 35.5 BN in 2022 and LKR 45.2 BN in 2023.

Overall, by reinstating PAYE, WHT and the formula on cigarette taxation immediately, the government stands to gain an additional revenue of LKR 93.1 BN in 2022 and LKR 229.3 BN in 2023.

(Verité Research, is a Sri Lanka based independent think-tank that aims to provide strategic analysis for national level decision making in Asia.)