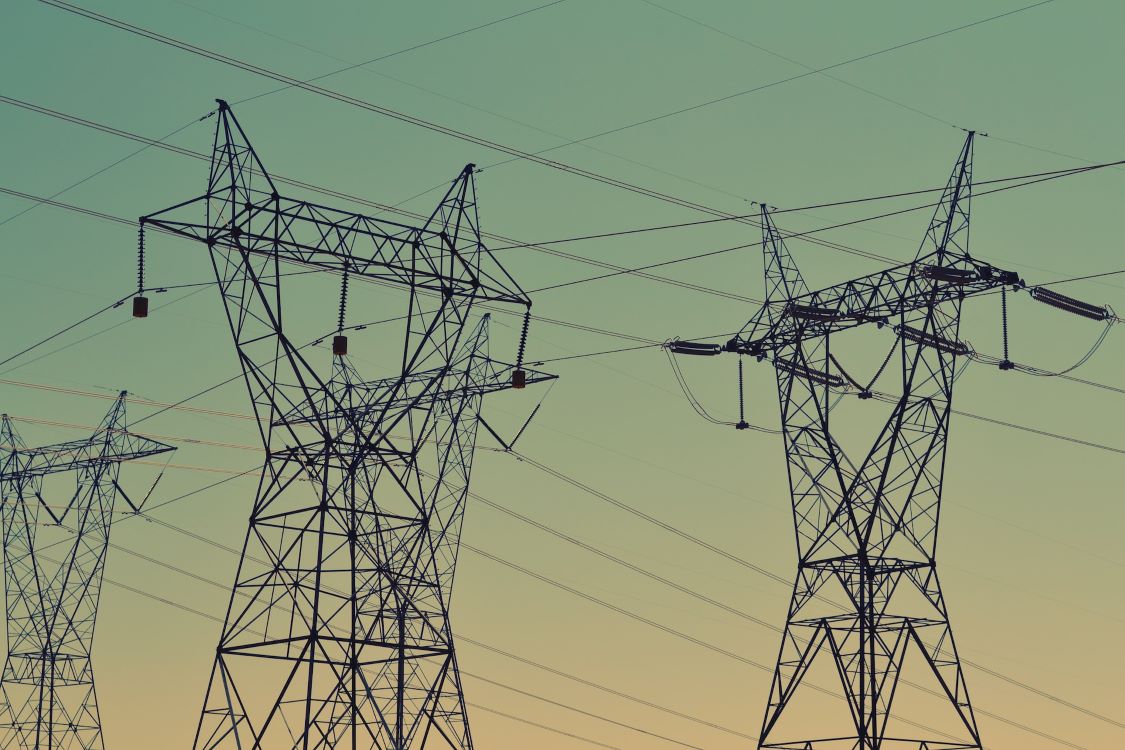 The analysis finds that Samurdhi only reaches about 40% of the poorest decile, while the criterion of electricity consumption under 60kWh would reach 81% of that group. Likewise, for the second poorest decile as well, the electricity consumption criterion would double the effectiveness of discovering the poor that are in need of assistance. When those that are not connected to the grid are added, it would further enhance the effectiveness of targeting.

In addition to huge improvements in effective targeting, the note highlights three other efficiency reasons for adopting this criterion. (1) Reduction in administrative costs (2) Reduction in patronage-based influence (3) Ease of implementation. Currently the administration of the Samurdhi program, eats up approximately Rs. 12 billion, which is a huge chunk (22%) of its cash-transfer budget; it is subject to politicisation and is cumbersome to implement.

The administrative costs can be reduced because it does not require an additional infrastructure – verifiable cash-transfer vouchers can be delivered with the electricity bill itself. The patronage-based influence is reduced because the criterion is an objective, metered, auditable consumption record; instead of subjective third-party assessments. It’s easy to implement because 99% of Sri Lankan’s are connected to the grid with GPS and digital records of their location, including verified phone numbers for a large proportion of uses. It is also a dynamic criterion, which can capture movements in and out of poverty, in real time.

Potential mistargeting by this criterion, to better off households, can be reduced by removing households that have solar power and more than one meter in a single premises.

The government recently announced its intention to introduce a scheme to make monthly payments of Rs 7,500 to the households that are worst affected by the current economic crisis. Current inflation rates do warrant large cash transfers to support those that are fast falling into poverty. This electricity consumption criterion that has been evaluated by the Verité Research Policy Group, is a superior method for targeting this assistance at this time.

The Verité Research Sri Lanka Economic Policy Group was formed to contribute towards a workable, analytically evaluated, medium term plan for economic recovery, which can generate both local and international confidence. The core group consists of four international and local economists. They are supported by an expanded team of local and international economists and researchers. The core group members are: Prof. Dileni Gunewardena, Prof. Mick Moore, Dr. Nishan de Mel, Prof. Shantayanan Devarajan.

The full research note laying out this policy is accessible online from Verité Research (https://www.veriteresearch.org/verite-research-sri-lanka-economic-policy-group/).