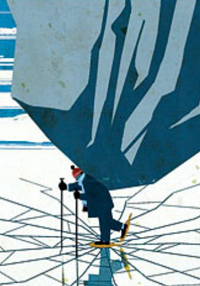 The government first raised international debt through bonds in October 2007. Since then several international bonds have been issued to feed the government’s twin demands: financing its spending and propping up foreign reserves. While this trend of foreign borrowing is on the rise, what is happening to the cost of borrowing? And what is the prognosis for the future?