Halaal and the Freedom to choose 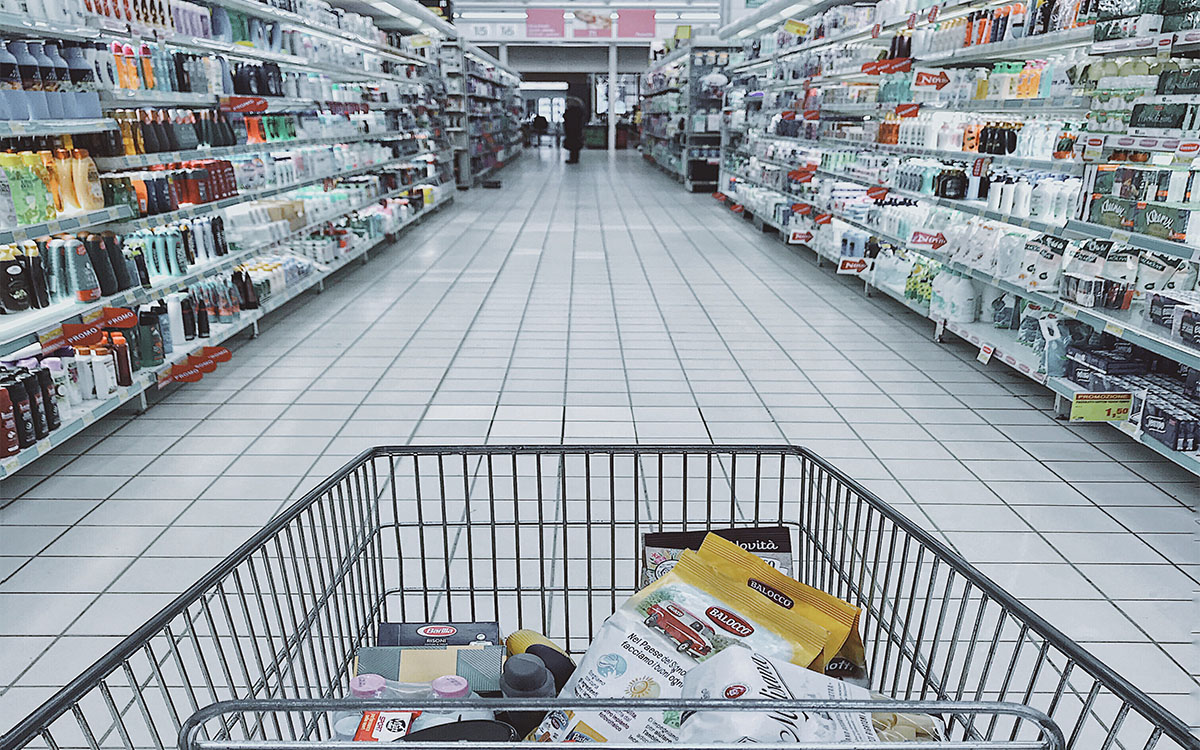 A key problem in economics is the problem of information. The possibility of positive outcomes, through market based supply and pricing of goods, depends crucially on buyers having access to credible information on factors they find relevant to their purchasing decision. George Akerlof won a nobel prize in economics in 2001, primarily for demonstrating how markets can fail in the absence of credible information, by using the example of selling used cars. We may not want to know whether the rubber that made the car tire was sourced from Malaysia or Indonesia (assuming it does not matter to us) but we would like to know if the used car we are buying has at any time met with a serious accident – information that the seller would have, but could misrepresent to the buyer.

The certification industry exists to assist buyers with this problem of ensuring that the information provided by the supplier can be trusted. For instance, in the United States, a third party organization called carfax (http://www.carfacts.com/) is able to provide a full and accurate history of a car’s repairs and maintenance. Car dealers provide these reports to buyers as a certification of their claims.

Certification then is a procedure by which a third party gives formal assurance that a product, process or service conforms to the claims made by the supplier. Often these claims relate to meeting certain standards which the buyer has reason to care about. A certification is beneficial only when it is done by an entity that the buyer can trust.

Businesses in Sri Lanka are increasingly aspiring to be certified as adhering to standards set out by entities such as the ISO. The certification of compliance to such standards is done by trusted third party organisations ranging from government agencies, such as the Sri Lanka Standards Institution (SLI) to private global compliance auditors such as SGS. Broadly speaking there are two categories of standards. (1) Product standards are specifications and criteria for the constitution of products. (2) Process standards are criteria for the way the products are made. A process standard may or may not influence the constitution of the end product, but would usually involve something the consumer has reason to care about. eg. ethical treatment of labour used in the manufacturing process.

The current controversy in Sri Lanka with regard to Halaal certification relates directly to the economics of certification and can be evaluated from an economic perspective. The Halaal certification relates to both product and process standards. The word of halal means “permitted or lawful”. Halal foods are foods that are allowed under Islamic dietary guidelines. These guidelines according to one source say that the following should not be consumed: (a) Pork or pork by products (b) Animals that were dead prior to slaughtering (c) Animals not slaughtered properly or not slaughtered in the name of Allah, (d) Blood and blood by products, (e) Alcohol (f) Carnivorous animals (f) Birds of prey (g) Land animals without external ears[1] In Sri Lanka, the Halaal certification is issued by a third party organization that Muslims have reason to trust: the All Ceylon Jamiyyathul Ulama (ACJU). The adoption of the certification is purely voluntary and not mandated by law. Suppliers are free to choose not to have the Halaal certification.

On an economic analysis therefore, banning or militating against the Halaal certification decreases the freedom of choice, it does not increase it. The only possible means to increase the freedom of choice is to provide an alternative certification by a trusted organization to assure that whichever of the Halaal guidelines that consumers’ are thought not to want has not been implemented.

The current discourse on the matter does not claim that any particular Halaal guideline is offensive to consumers. In which case there is no economic argument against the Halaal certification, and the concern for freedom of choice works in favour of keeping the certification. If consumers did care, however, and an alternative certification was available, simple profit incentives would lead suppliers to respond by making such “non-Halaal” certified products available.

The campaign against Halaal maybe mistaken therefore on three counts. First, it seeks to reduce consumer information, which can only decrease the freedom of choice, and not increase it. Second it is directed against the Halaal certification, rather than against a particular aspect of the product or production process that consumers would have reason to care about. Third it is at least obliquely directed at muslim people, who should be free to buy according to their preferences, and don’t control the decision of suppliers.

A better understanding of economics and choice would have directed the campaign towards providing an alternative certification, which would provide a genuine solution to the claimed consumer interests, and increase the freedom of choice. It is not too late.