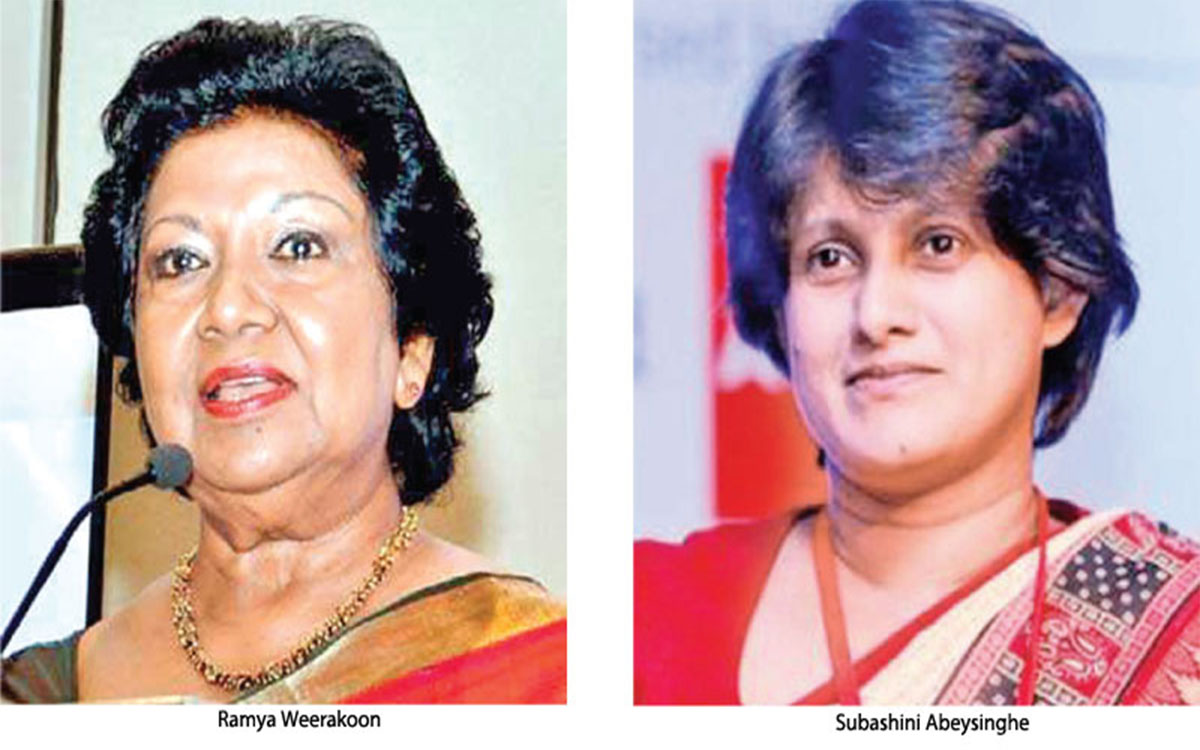 The National Chamber of Exporters of Sri Lanka (NCE) welcomed the national budget 2019, as it reflects the government policy of pursuing an outward oriented growth strategy to better garner set economic targets.

NCE also hailed the support of the government to the export market access program and the National Export strategy.

“These programs will improve Sri Lanka’s export performances and the diversification of exports, the budget also recognises the importance of high quality products and welcomes any policy towards upgrading the country’s’ quality infrastructure to promote exports,” Ramya Weerakoon -President of National Chamber of Exporters of Sri Lanka told at the Exporters Budget Forum organized by NCE last week.

The budget also highlights the need to spur manufacturing activities in Sri Lanka and strengthen the regional value chains. Furthermore, NCE supports the government’s decision to negotiate free trade agreements with China, Thailand as well as measures taken to overcome issues relating to the existing FTAs with India and Singapore.

We also request the government to involve the private sector effectively in the negotiating process of ETCA agreement with India to make sure that local industries are strengthened to face the new challenges.

The budget also includes specific methods to promote key export sectors such as spices, fisheries, gems and jewellery, IT /BPO and tourism. “The proposed trade adjustment package will also compliment legislations on antidumping and safeguards, introduced during 2018. These measures will pave the way for us to be more competitive and to overcome challenge in the global market.” she said.

The budget 2019 recognises the importance of increasing the female entrepreneurs in Sri Lanka which is stagnant at the moment due to lack of child and elderly care facilities and inflexible labor laws.

NCE also welcomes the government decision to increase the employability of disabled people in the country.

Subashini Abeysinghe, Director Research, Verite Research speaking at the forum said certain proposals announced in every budget speech in Sri Lanka eventually don’t get implemented. According to her, at the end of the year, what is allocated through budget is not spent.

“We also found there are significant gaps in sectors such as agriculture, which is very politically sensitive. In 2013, there was a gap of 40%, or in other words, the actual expenditure was 40% less than promised expenditure for the sector. And even in 2016, there was a 30 % gap between the promised allocation and the delivery of the proposals announced through budget, relating to the agriculture sector.

“Every year when the budget is presented, we really don’t know what exactly happened to the budget proposals given in the previous year. We get the macro numbers about the total expenditure and deficit numbers.

Also we might find close to 70-80 proposals in every budget speech, she said adding that, at the time of the budget, the government allocates certain amount to various sectors; however, at the end of year, that allocation is not spent. Furthermore, there is no way to ascertain what proposal was implemented and what proposal were dropped.”

According to her, proposals announced in the budget is a very small amount compared to the entire budget expenditure. As per the this year’s budget, total government’s proposed expenditure is about to Rs. 3,149 billion and the capital expenditure is as per the budget speech is around Rs 50 billion.

“Public investment is something like Rs 756 billion. So you get proposals for Rs 50 billion, but you don’t know exactly how the other Rs. 706 billion is getting spent.” She said,

“The government has been talking about introducing electronic signature and single window implementation through various budget speeches in recent times. Even the budget 2018, was talking about consumer e- commerce transaction platform, the introduction of national evaluation policy to make sure that decisions are transparent and accountable, she said adding that “ however, the budget doesn’t identify the responsible agency or agencies in terms of amending or changing certain proposals relating to regulatory processes. However, for expenditure proposals, it is easier to track because responsible agencies are identified.”