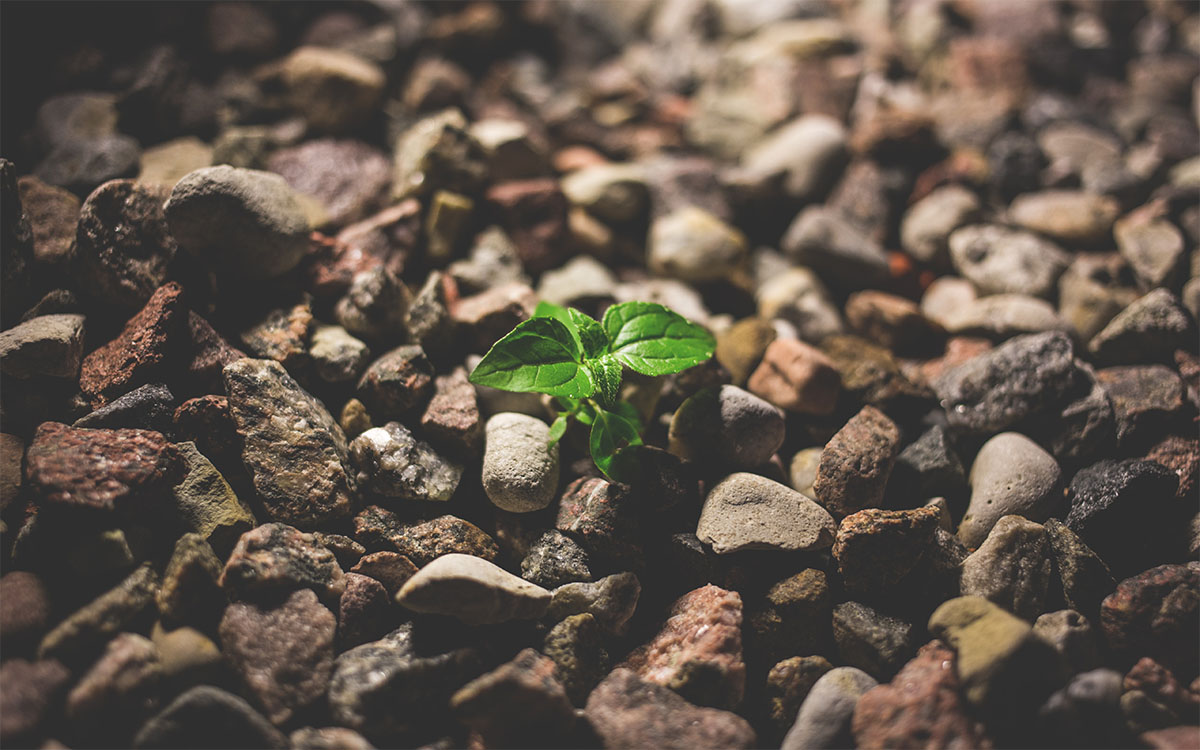 Sri Lanka’s military has only partially fulfilled promises to the United Nations to release lands occupied during its war against Tamil Tiger separatists, delaying resettlement of refugees in the north where unemployment remains high, a new study said.

“Despite progress in releasing land, a significant number of civilians remain displaced,” said Verité Research, a think-tank which did a study of how well the government has fulfilled promises to the UN Human Rights Council (UNHRC) which is now meeting to discuss the island’s progress.

The council is debating UNHRC resolution 30/1, which Sri Lanka co-sponsored in September 2015, and committed to fulfilling a range of measures dealing with human rights, accountability and transitional justice.

“Resolution 30/1 has come to denote the main features of Sri Lanka’s transitional justice agenda, particularly in relation to accountability mechanisms for abuses suffered by victims of the civil war,” Verité Research said.

The UNHRC will consider the report of the Office of the United Nations High Commissioner for Human Rights (OHCHR) on Sri Lanka and discuss the implementation of Resolution 30/1.

Verité Research has released an updated analysis of government progress in fulfilling the 36 actionable commitments in Resolution 30/1 since February 2018.

The study found that by the end of 2017, the Ministry of Resettlement estimated that there were 39,987 people (from 12,465 families) in the north and east remaining to be resettled.

Of the total number of internally displaced persons or IDPs, 36,989 were living with friends and relatives and 2,998 were living in welfare centres in the two provinces.

“Residents of Keppapilavu, Mullaitivu, have held continuous protests for approximately two years, demanding the release of their land,” the report said.

“Continued military control over land has prevented IDPs returning to Mullikulam in the North, despite pledges to release the land in 2018.”

Over 1,000 acres of state land in the Northern Province have been used as farms run by the Army and were identified for release on 30 December 2018.

“ The military continues to be engaged in commercial tourism ventures. Meanwhile, the military has reportedly engaged in harassment and intimidation of civilians and civil society actors (including IDPs demanding land return and families of the disappeared) in areas in the North and East.”

Verité Research noted that the government has taken some steps to support livelihood development in the North and East, through ‘Enterprise Sri Lanka’, a loan scheme encouraging entrepreneurship and extending a rural infrastructure investment scheme ‘Gamperaliya’ in August 2018.

“The Northern and Eastern provinces have reported the highest levels of unemployment in the country, with unemployment rates at 7.7 percent and 6 percent respectively.

Verité Research found that four years after co-sponsoring Resolution 30/1, the Sri Lankan government has fulfilled six out of 36 commitments on reconciliation, human rights and accountability.

“Most commitments contained in Resolution 30/1 saw no change in implementation status over the past year,” it said.