Succeeding in 4IR era: Opportunities and challenges for Sri Lanka 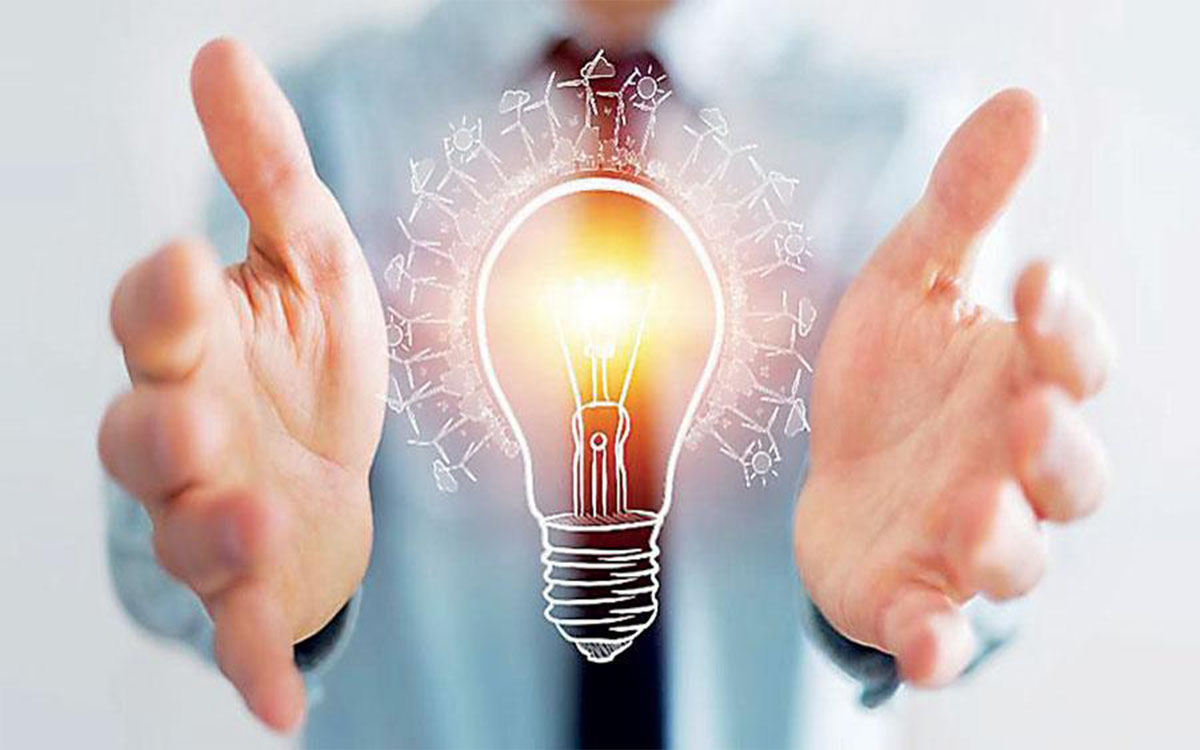 The Institute of Policy Studies’ (IPS) New Thinkers Symposium saw researchers from several think tanks presenting their work on broad topics under the theme of technology and economic transformation. They highlighted the need for dynamic and innovative thinking to succeed in the era of the Fourth Industrial Revolution (4IR) in the areas of agriculture, megatrends, social security, trade and e-governance.

Agriculture
Nimesha Dissanayaka of the IPS stressed the importance of embracing modern technology in agriculture, particularly in boosting agricultural production and facing risks such as diseases and extreme weather conditions induced by climate change.

Given Sri Lanka’s high vulnerability to climate risks, implementing climate change adaptation practices, for instance via reliable climate information services, are of extreme importance. To this end, developing countries are increasingly embracing novel methods such as mobile apps, given the unreliability of traditional weather forecasting methods.

Presenting the findings of an IPS study, conducted among 900 farmers in six districts, Dissanayaka pointed out that the majority of farmers opted for traditional forecasting methods, such as weather reports, past experiences and local observations. Surprisingly, the reason was not the lack of mobile phone usage – 75 percent of interviewed farmers used a mobile phone – but their hesitance to adopt more sophisticated methods.

In addition to the distrust of new methods, the lack of availability of such methods is also an issue. Unlike many other countries, Sri Lanka has no agriculture-specific weather app; currently agricultural weather information is conveyed to farmers through SMS or voice messages.

In this context, she highlighted the need for integrating weather information with other harvest and market information, to encourage farmers to use ICT-based weather platforms more actively.

Megatrends
Yudhanjaya Wijeratne from LIRNEasia shared his observations on how the Asia Pacific region will look in 2030, based on megatrends – large structural shifts that will impact the social, economic and environmental conditions in the context of the 4IR.

While China is experiencing a rapidly ageing population and associated declines in productivity, India is seeing more workers entering the labour force. Urgent solutions are needed to accommodate this massive influx of urban dwellers, in terms of meeting water, energy and infrastructure demands. Such issues are bound to affect Sri Lanka as well in the future, for which the government needs to be prepared.

Social security
Navam Niles, representing the Centre for Poverty Analysis, discussed the impact of the 4IR on the future of social security, with the emergence of digital platforms that enable gig work, such as Uber.

He drew attention to the phenomenon of ‘independent workers’: those who are neither proper employees – as they are not necessarily dependent on one employer and do not have full control over their opportunities – nor are self-employed. Such workers, he pointed out, have typically less bargaining power and therefore, have limited ability to negotiate contracts that secure social protection benefits.

Individual-level costs of this development include workers not being able to save enough to secure their future needs such as retirement, whereas at the societal level, the lower ability of workers to pay taxes leads to a vicious cycle of lower government revenue, lower government investments and lower government expenditure on social protection.

Niles identified two priority areas in dealing with such consequences. First, businesses should restructure their business models on the gig economy, using the same tools that allow for more fragmented work – such as auto enrolment systems – to contribute to more social security provisions.

Second, governments will have to take on a more active role to maintain social security, by absorbing negative externalities caused by gig economy-related developments. Focusing on Sri Lanka, he pointed to the large informal economy and unprepared institutions as unique challenges and noted that in addition to improving social welfare, the country needs to simultaneously invest in a labour market that facilitates adjustments to the 4IR-related economic changes, including protecting and reskilling workers for the knowledge economy. To this end, an economic policy that complements openness and stability is key, he opined.

Trade
To take advantage of positive aspects of 4IR, including technological diffusion and export diversification via technological transformation, Adam Collins from the Lakshman Kadirgamar Institute stated that Sri Lanka needs to strategically position itself at the hub of the Indian Ocean.

He noted that while the Indian Ocean economy, as one of the most dynamic economic regions containing some of the busiest shipping lines and undersea cables, is a crucial component of today’s economy, there are several key challenges, primarily centering on the issue of connectivity, that inhibit the spreading of technology to generate economic transformation.

These include infrastructure gaps – specifically in the quality of ports that act as a deterrent to trade and investment – non-tariff barriers that impede technological diffusion, development gaps with many developing countries lacking the necessary human capital to absorb external technologies and nascent regional economic governance, which remained ‘institution light’. Dealing with such challenges calls for the right national policies and stronger regional cooperation.

E-governance
Speaking on the increasing application of ICT for delivering government services, Rehana Mohammad from Verité Research noted that there are many economic benefits of e-governance systems, including the enabling of faster, more accessible, inclusive and efficient public services.

But she cautioned that the path to getting there is challenging, with large-scale e-governance and IT projects having a dismal record of success: according to a 2016 World Bank report, 90 percent of such projects are deemed either total or partial failures. The key reason for this high incidence of failure is the misconception that e-governance is about technology, whereas in reality it is fundamentally about governance.

Mohammad drew attention to three specific points in this regard. First is a failure to reengineer manual processes, as in the case of Sri Lanka’s Customs Department, where a paperless system implemented for custom documents was affected by due to non-recognition/acceptance of digital signatures.

Second, the culture in which most government offices operate – one of secrecy and resistance to compliance – makes it difficult to realise the benefits of openness and transparency that e-governance is expected to provide.

Third, there are strong vested interests in keeping processes slow and manual, where corrupt bureaucracies extract rent from people. Thus, there is a high risk in introducing high-tech infrastructure, without a supportive foundation of strong governance.

To sum up
The session identified several ways in which Sri Lanka can capitalise on opportunities and minimise risks in the era of the 4IR. Key among these are embracing novel technologies in line with user needs, protecting and reskilling workers for the knowledge economy, stronger regional cooperation and governance reforms in the public sector, backed by economic policies that complement openness and stability.

(Ashani Abayasekara, a Research Officer at the Institute of Policy Studies of Sri Lanka (IPS), can be reached at ashani@ips.lk. To view this article online and to share your comments, visit the IPS Blog ‘Talking Economics’ – http://www.ips.lk/talkingeconomics/)