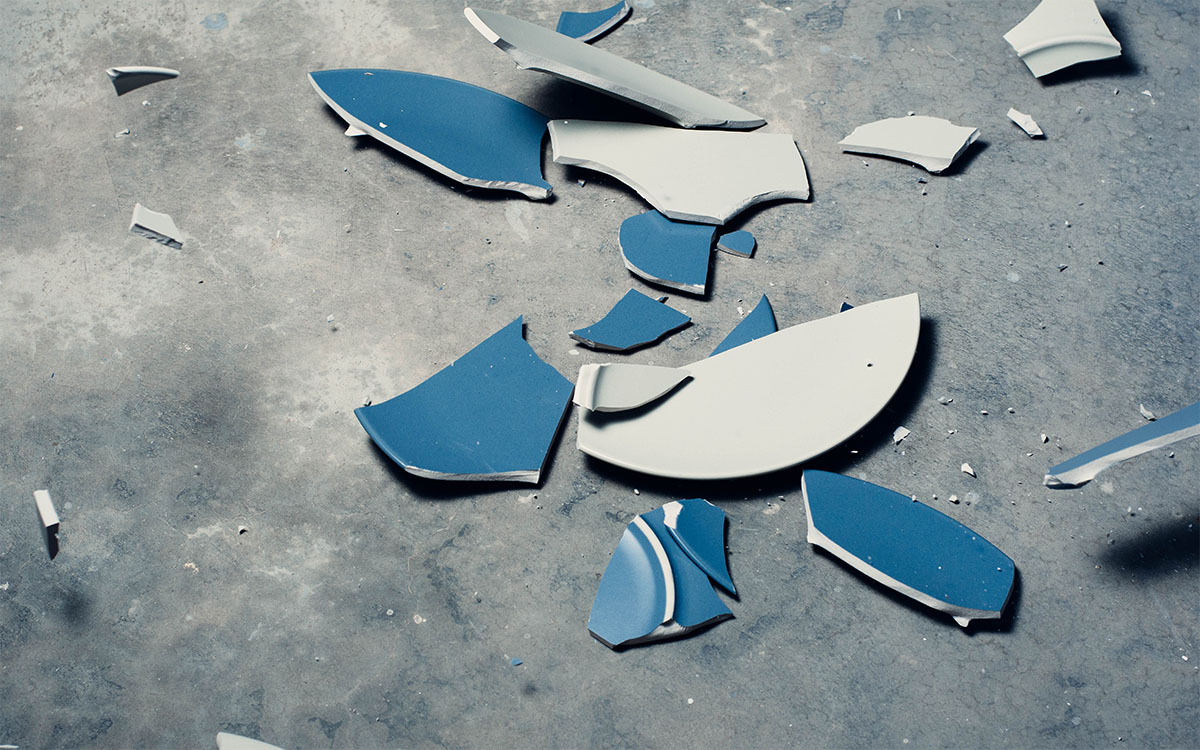 A Sri Lankan parliamentary committee overseeing public spending has criticised the finance ministry for delays and inadequacies in providing information, and said that alteration in budget proposals owing to faulty estimates are failures of public finance management.

The Committee on Public Finance said in a report on the government’s 2019 budget presented to parliament on 5 March 2019 that it faced some delays in receiving required information from the Ministry of Finance (MoF).

This, said the report of the committee chaired by Tamil National Alliance lawmaker M. A. Sumanthiran, has had knock-on effects on the time-line of tabling the report in the house.

It said its work has been supported by external consultants, including the think tank, Verité Research.

The Committee on Public Finance (COPF) is mandated with the task of providing an assessment of the fiscal, financial and economic assumptions used as bases in arriving at the budget estimates.

Almost every plan in the budget will have an implication on public finance, it said.

“Therefore, what is set out in a budget, which is finally adopted, is not only of critical importance to the country, but it is also amongst the most serious business of Parliament,” the report said.

“In past years, many approved budget proposals have later been shelved or significantly altered, because the estimates and assumptions upon which the proposal was built was later found to have been defective.

“Such course corrections are costly, and are in essence failures of public finance management.”

The COPF said such failures can be minimised if the parliamentary debates during the budget process are more robust and rigorous.

“However, perhaps the greatest impediment to more reasoned and rigorous debate in Parliament is the paucity of information and analysis that is available to Members of Parliament.

The Committee said that it has, despite proactive communication, still faced significant challenges in accessing the requisite information, as it has in the years past.