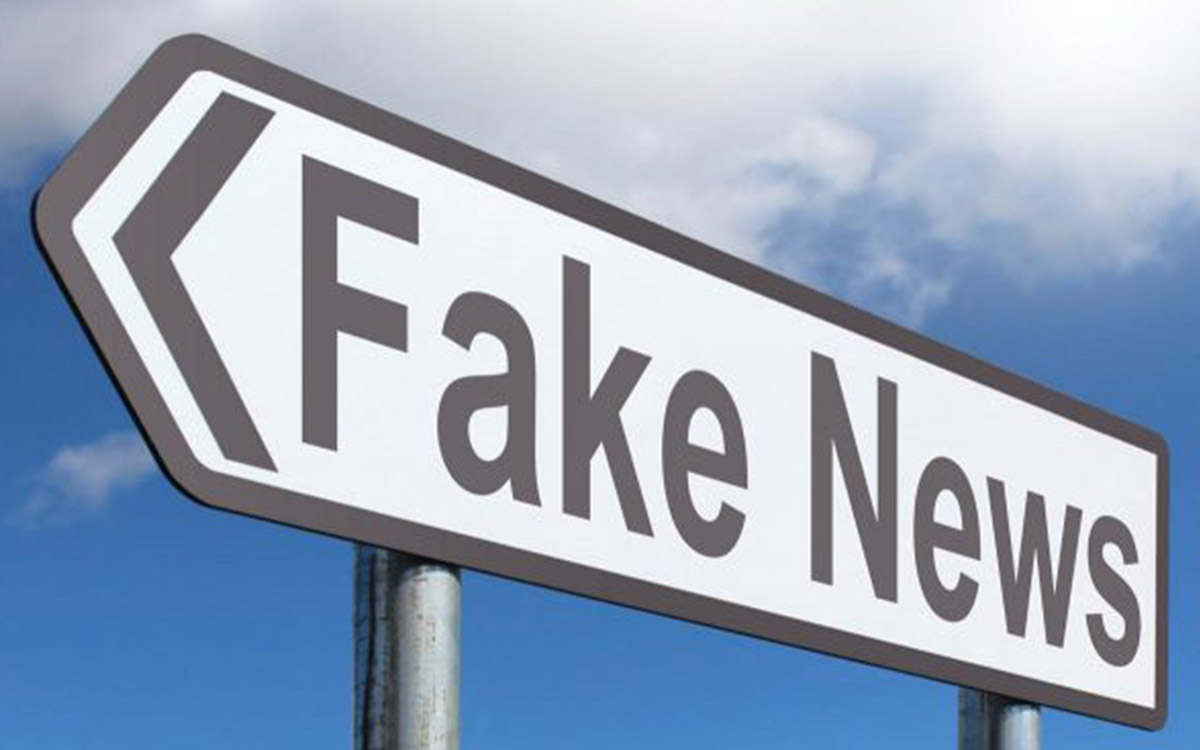 Earlier this week, the Government announced fresh moves to curtail the spread of fake news. The Cabinet of Ministers on Wednesday (5) approved a revision to the country’s Penal Code and Criminal Procedure Code enabling “swift and stringent legal action to be taken against those who engage in false news distribution and hate speech.”

According to the amendment proposal submitted by acting Minister of Justice and Prison Reforms Ranjith Madduma Bandara, anyone found guilty of “spreading false news or hate speech, could face a fine of up to Rs. 1 million or a five-year prison sentence or both.”

The Government is selling this is as a much-needed attempt to curb the spread of fake news which, to be fair, has taken endemic proportions of late, reaching a fever pitch in the aftermath of the Easter bombings. In its official communique released to the media, the Government Information Department goes as far as to paint the Cabinet’s decision as a positive response to civil society concerns.

Law and order authorities as well as civil society leaders have been increasingly concerned about the rising social tensions and worsening ‘hate speech’ messaging both on the internet as well in public statements by various groups in recent weeks following the shock suicide bombing attacks on Easter Sunday, April 21st.

Aggravating these tensions have also been numerous news media reports that critics say fail to meet basic professional and legal standards of authenticity and reliability. With such public messaging, the law and order authorities are facing challenges in curbing public reactions and managing social tensions.

Civil society, it turns out, is less than enthusiastic. Even if it was well-intentioned, activists and legal experts point out that the proposed amendment could have wide-ranging implications to freedom of expression and could potentially be used to suppress opposition to the Government.

Human rights lawyer Bhavani Fonseka told RepublicNext that, with the caveat that it’s difficult to critique a draft Cabinet proposal without having seen it (the document has yet to be made public), she is “very concerned” about what is being proposed and what it might entail.

“There are serious concerns as to what they’re proposing and how it’ll be implemented. The other question is whether we actually need a new law or an amendment to the Penal Code or Criminal Procedure Code when we have laws already in place,” she said, calling for transparency on the part of the Government in its legal reform process.

Fonseka also questioned the dearth of prosecutions within the existing legal framework against parties accused of propagating hate speech, particularly in instances of communal violence from Aluthgama in 2014 to Minuwangoda this year.

“The existing laws provide sufficient powers to the Attorney General’s Department to indict and prosecute. There is sufficient evidence to show there was incitement in various incidents that occurred in 2014, 2015 and in Digana last year, but we have yet to see a single conviction or even a prosecution. My concern is why are we talking about introducing new laws when there are existing laws that are not being used?” she said.

“It goes to the heart of impunity that when we already have the laws, no prosecution has taken place,” she added.

In addition to the Penal Code, provisions in the International Covenant on Civil and Political Rights (ICCPR) Act as well as the Emergency Regulations now in place, experts contend, are more than enough to combat fake news and hate speech.

Attorney-at-Law and Research Director at Verité Research Gehan Gunatilleke, who has also yet to see the Cabinet proposal in question, expressed similar views.

Considering politicians are the biggest purveyors of false information, he told RepublicNext, half the Parliament would be at risk of being arrested.

“Laws of this nature are typically used to target critics of government. This of course includes the Janatha Vimukthi Peramuna (JVP) and the Joint Opposition (JO). It includes outspoken critical voices. The moment the Bill is published, I imagine the JVP and JO will oppose it quite sharply,” he said.

Citing Malaysia as an example, Gunatilleke said, laws on fake news are typically applied to help governments save face.

“In Malaysia, soon after the law was passed, they went after people who allegedly brought the police into disrepute. They eventually repealed the law in Malaysia because it was seen as a major abuse of power,” he said.

“We all know how this is going to work. The person who spreads a fake story about Muslim restaurants mixing ‘sterilisation pills’ is never prosecuted. But the person who claims the police stood by idly while mobs attacked his shop is arrested,” he added.

Insisting that the existing laws, including provisions stipulated in the ICCPR Act, are more than sufficient to combat dangerous false news and incitement to violence, Gunatilleke said echoing Fonseka that if the so-called fake news is designed to incite violence, it is already covered.

“The existing law is already quite broad. The  ICCPR Act, plus the emergency regulations are overbroad as they are. But even these overbroad provisions haven’t been used to prosecute those who have incited violence,” he said.

“No politician has been held to account for spreading false information. This impunity reveals that the state isn’t actually interested in dealing with harmful speech. So the real risk is that these laws will be used to target the critics of government,” he said.