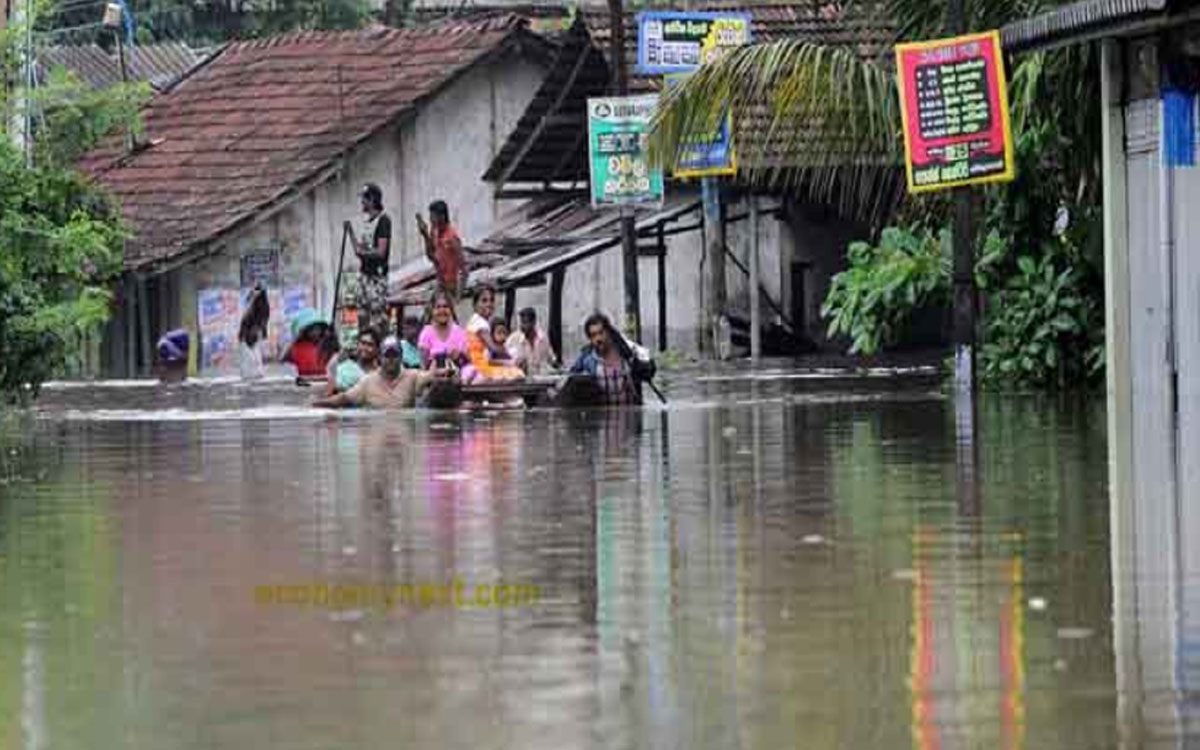 Since 2005, there have been more disasters in Sri Lanka than meetings of the National Council for Disaster Management (NCDM), the apex body responsible for handling calamities, a new study by Verité Research has revealed.

The NCDM did not convene to make decisions, and neglected critical responsibilities of approvals, directives and oversight, said the think tank in its report which it called a case study of administrative failures.

“There is a continuing administrative failure to have in place the requisite proactive measures. This keeps Sri Lanka ill-prepared in terms of disaster risk management.

The study by Verité Research, using the Right to Information law, reveals that at crucial times, such as droughts and floods, the apex body responsible for ensuring disaster management, chaired by the president with the prime minister as vice chairman, did not meet.

“There were 31 disaster events recorded in Sri Lanka since the inception of the NCDM,” it said.

“However, the NCDM has met only 13 times, during which only nine of these disaster events were discussed.”

A year-long drought that began in October 2016 affected 2.2 million people in 19 districts mainly in the east, and north and north-central provinces.

The RTI-based investigation revealed that the NCDM met 13 times up until December 2018 – 75 percent less than the statutorily required minimum, the study said.

“There is not a single year in which it had met the statutorily required four sittings.”

Verité Research said the case study and associated research does not suggest there were unique constraints that explain the administrative failure of disaster management.

“Instead, it suggests that these types of administrative failures might be a systematic feature of the current public sector.”