On 10 January 2018, the Minister of Finance and Mass Media amended Excise Notification No.666 of 31 December 1979. It is widely believed that by this act the Minister revoked a prohibition on the sale of liquor to women. The President and the cabinet responded by asking for the amendments to be reversed. This reversal is widely believed to have reinstated the previous prohibition on women purchasing liquor. Verité Research finds both these views to be poorly-informed. 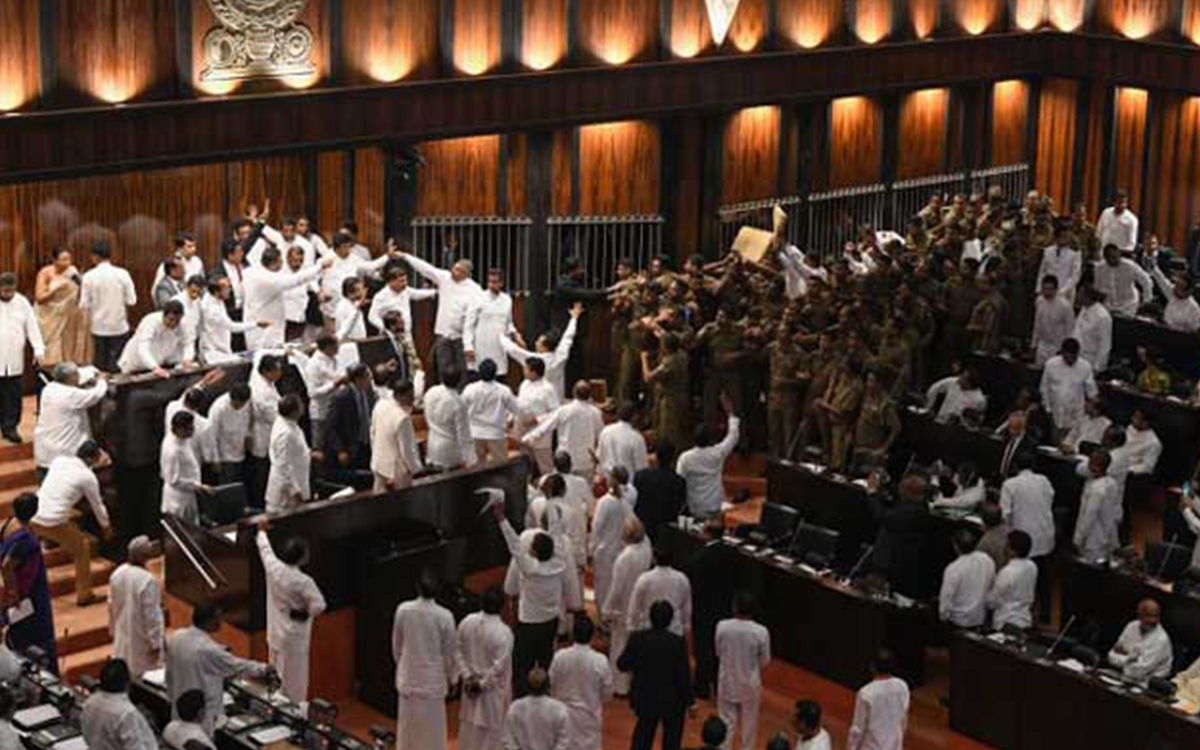 Sri Lanka hereditary legislators may top the House of Lords 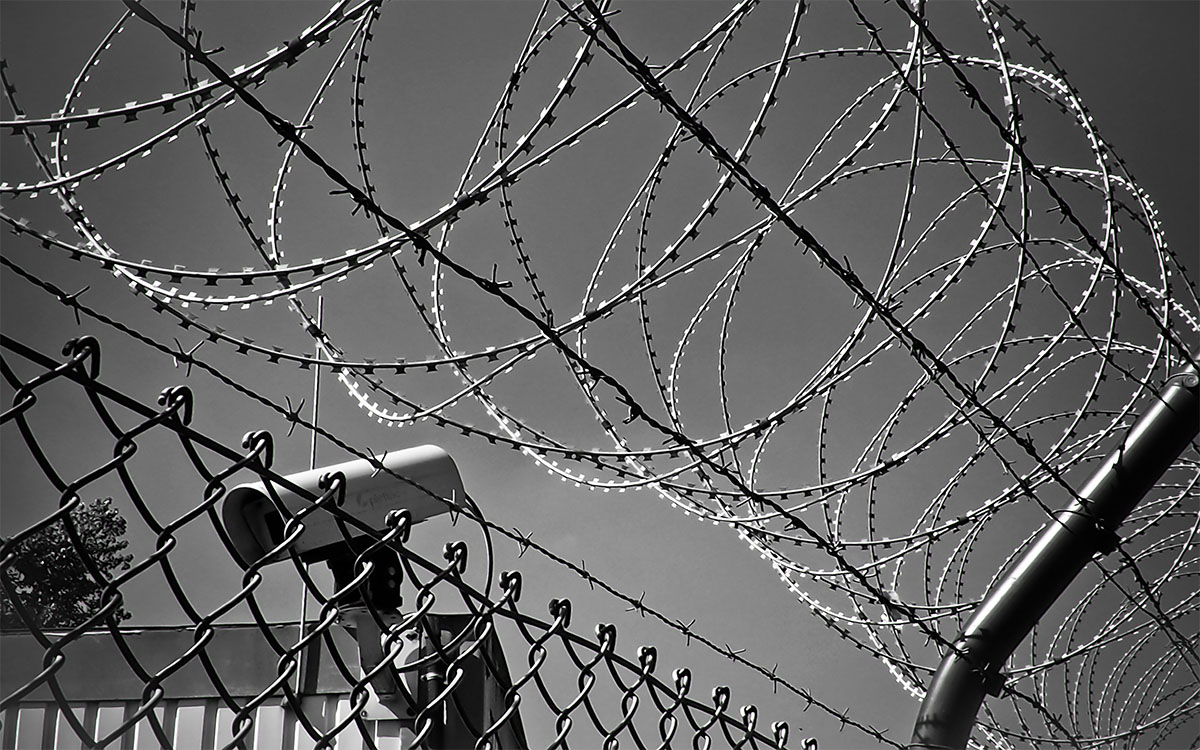 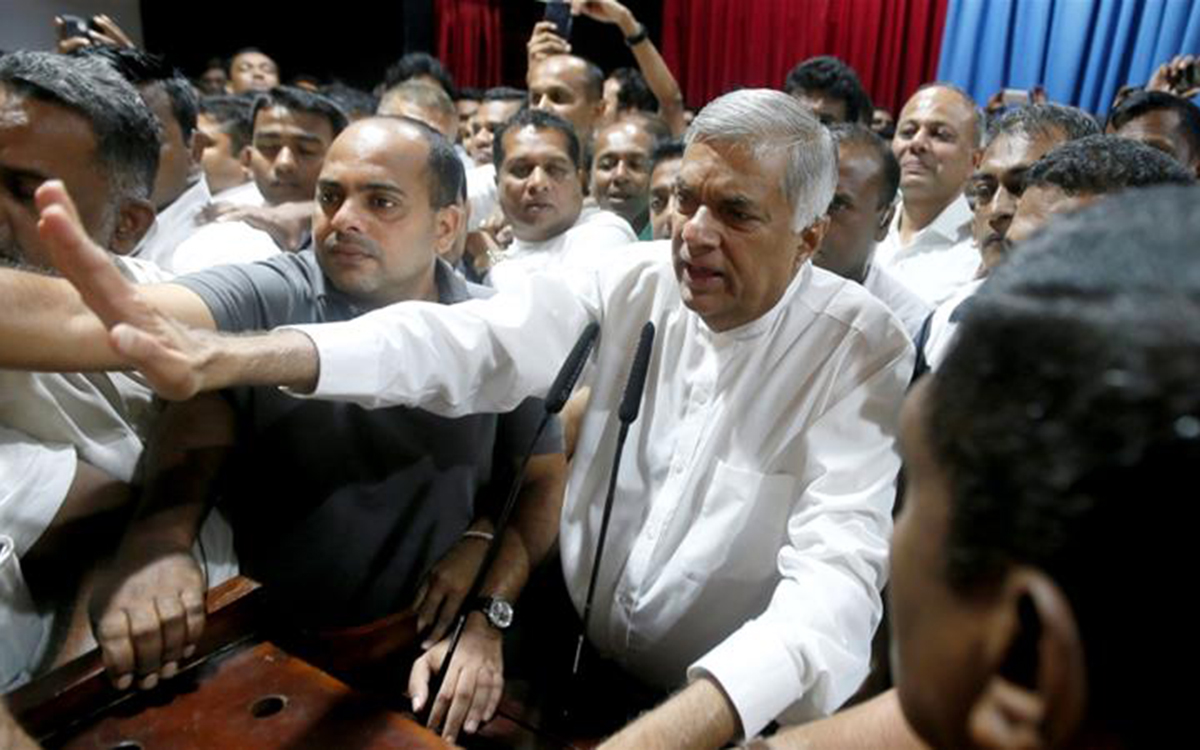 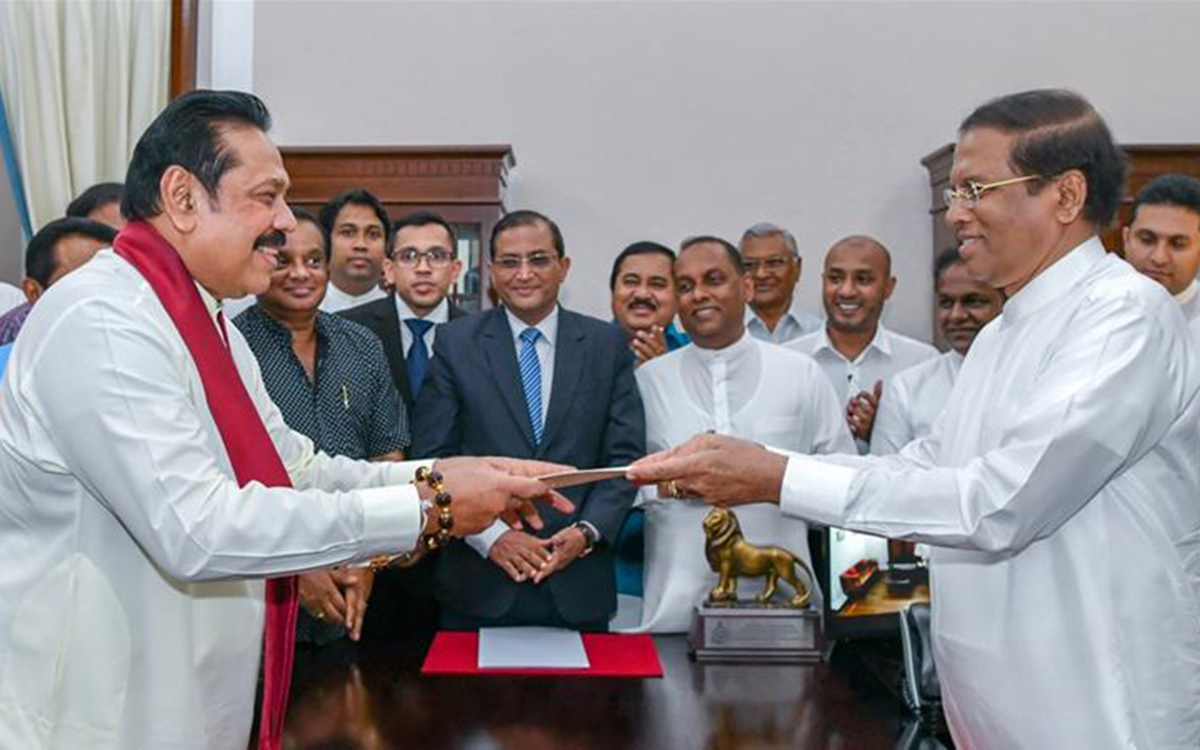 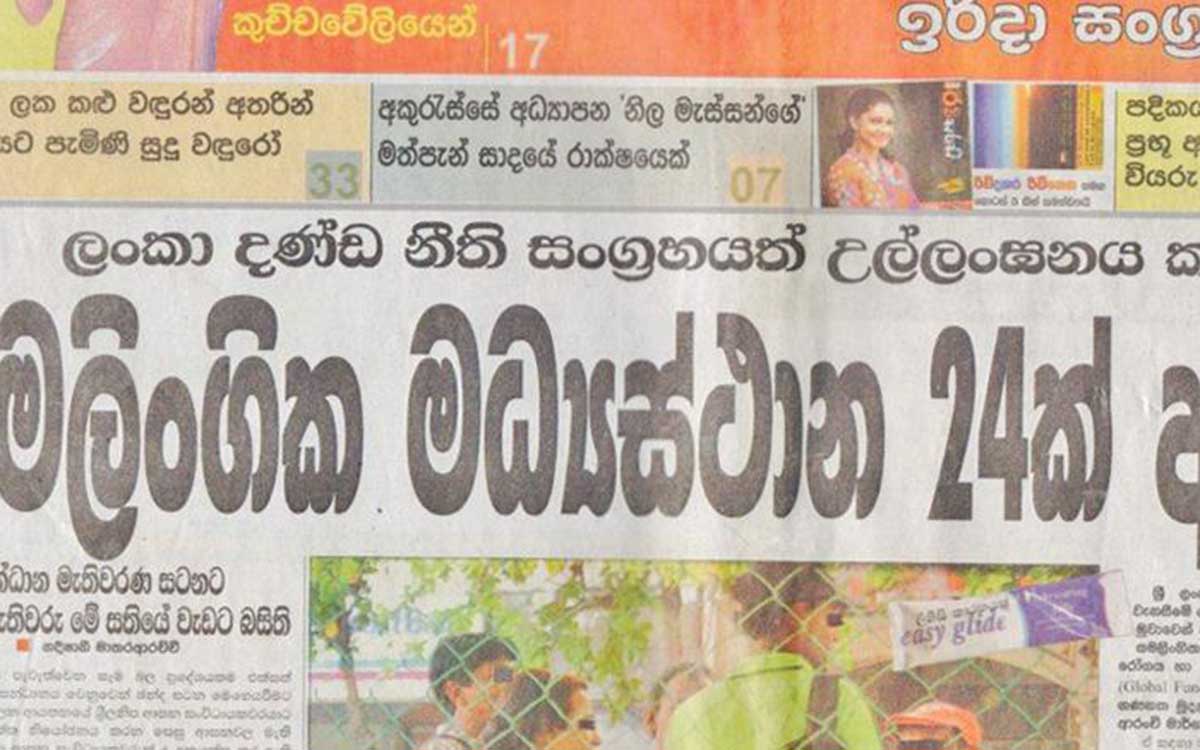 The battle against homophobia in Sri Lanka 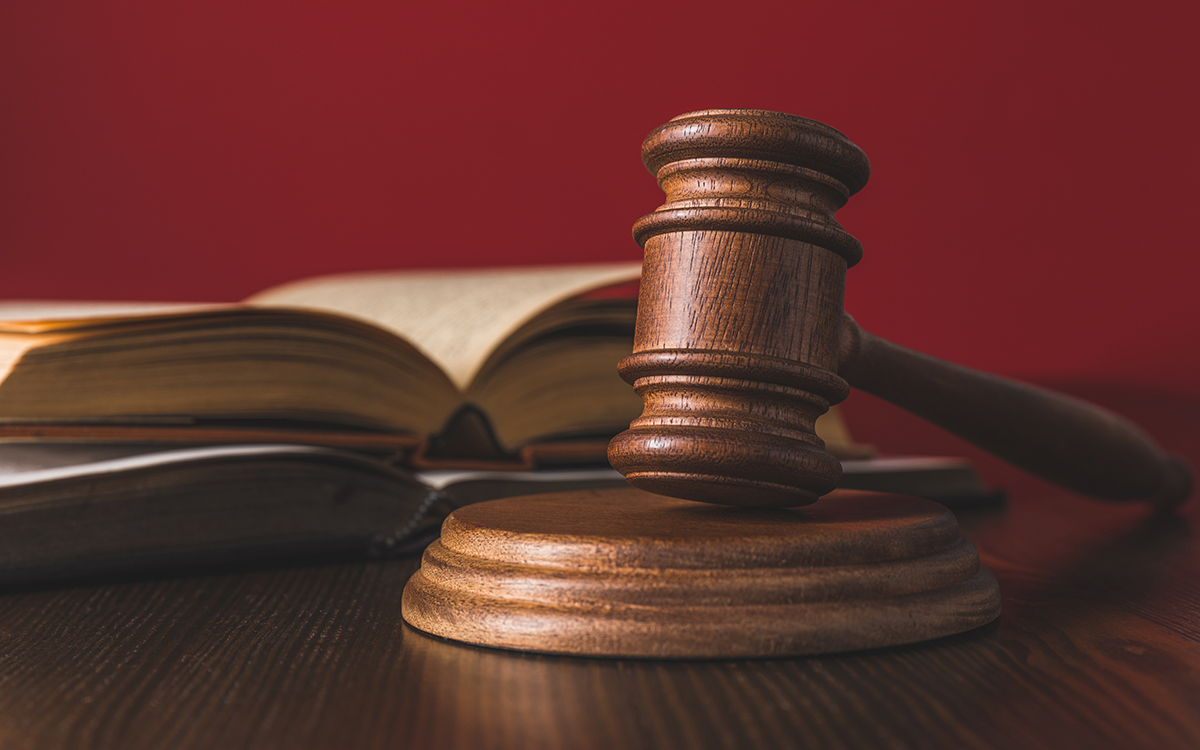 A Litmus Test: The Debate on the 19th Amendment 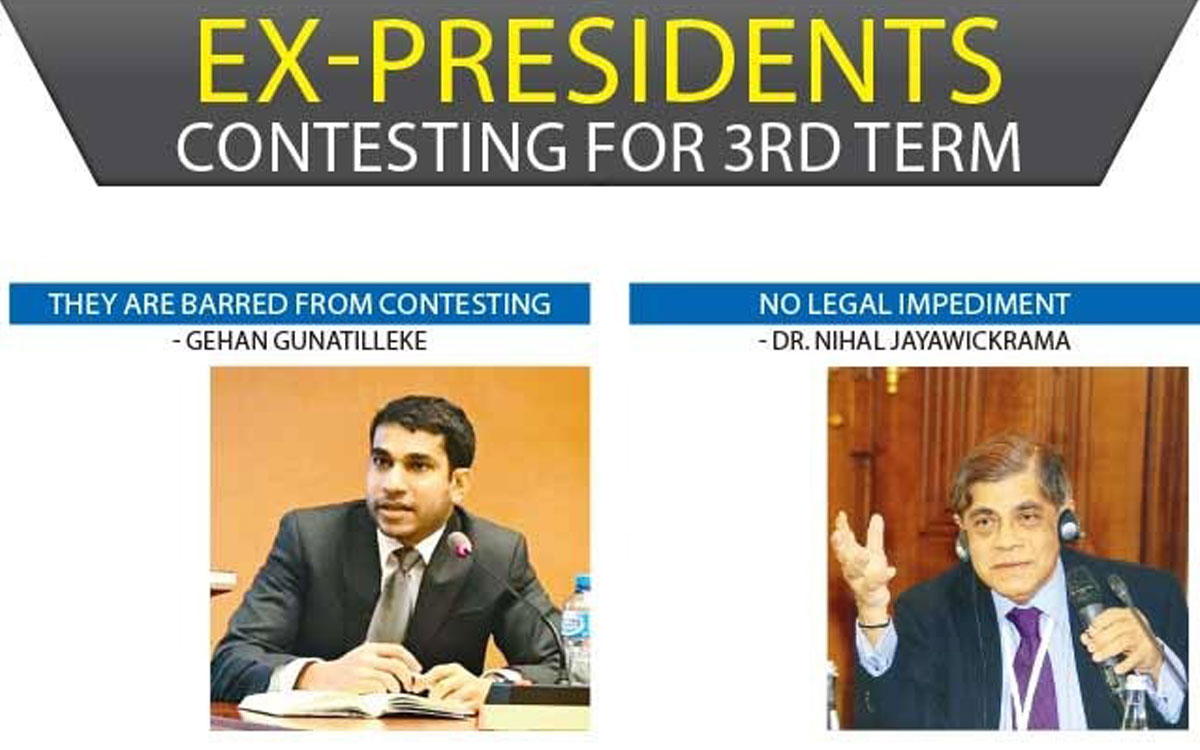 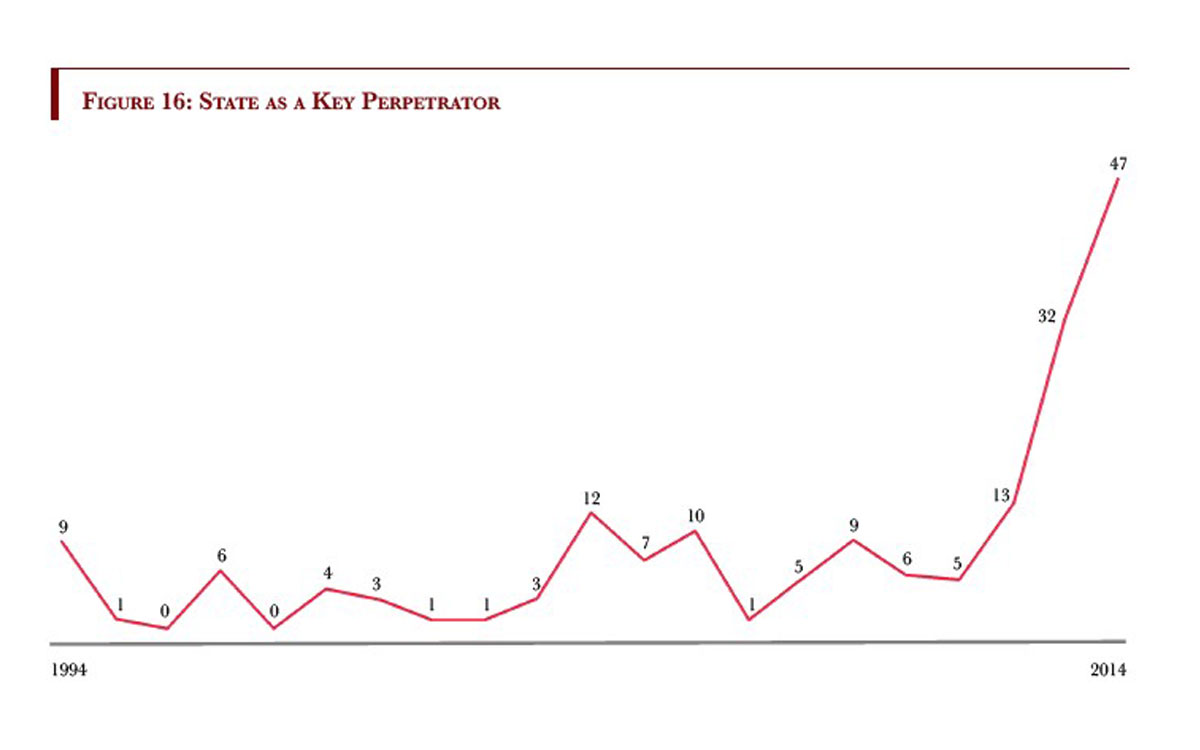 Violence in Digana: Verité shares past research on religious violence

Verité’s work in this area includes de-mystifying and clarifying decisions and developments made in relation to the Sri Lankan Constitution.

In the past, Verité has analysed the ruling of the 19th Amendment (19A) Bill to the Constitution, including the basis on which the ruling was framed, and its implications for the executive power and the Office of the President. Verité’s legal team has also looked at the limitations under the 19th Amendment and its implications on the operationalisation of the Office on Missing Persons (OMP).

More recently, Verité provided insight to a discussion on women’s ability to purchase liquor in Sri Lanka. Verité’s analysis showed how the Cabinet decision to ban women from purchasing liquor was unconstitutional. 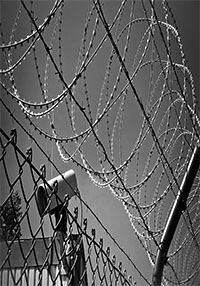 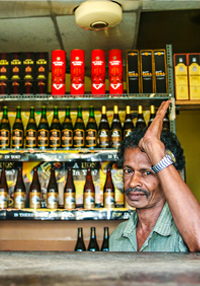 Cabinet Decision to Ban Women from Purchasing Liquor is Unconstitutional 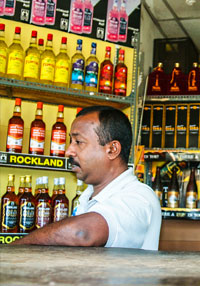